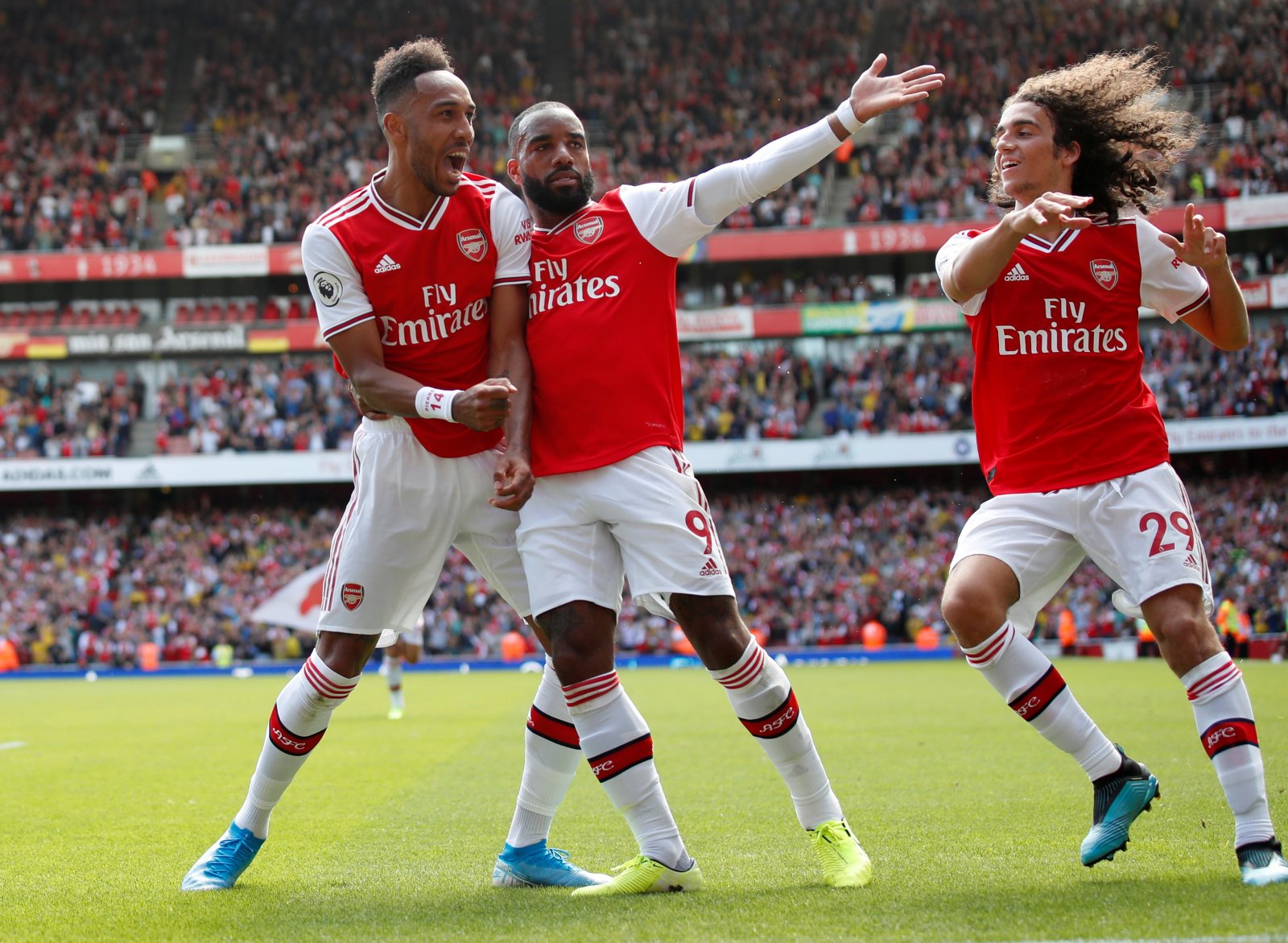 Pierre-Emerick Aubameyang has stalled on signing a new contract with Arsenal because of potential interest from Barcelona, according to Spanish outlet Sport.

The £200,000-a-week hitman [Spotrac] is said to be waiting to see if the Gunners qualify for next season’s Champions League before committing his long-term future to north London.

And it is understood that his head could be turned by a possible swoop from the Catalan giants, who are said to be weighing up whether or not to make a move on the 30-year-old.

How bad would this be for Arsenal?

Losing Aubameyang would be a seismic kick in the teeth for the Gunners.

The Gabonese international has been a revelation since joining from Borussia Dortmund, and there have been times when he has been just about the brightest spark in this Arsenal squad.

Even this season, when his Whoscored rating has dropped to a relatively average 6.95, he has still managed to hit eight goals in 12 Premier League games.

Taking that kind of firepower out of a side is always going to be a real sucker punch.

The only silver lining, if there were to be one, is that freeing up that kind of wage budget and the inevitable fee that Aubameyang would fetch could allow the Gunners to move for a decent replacement.

You have to ask yourself though, are there many strikers out there who could fill his boots, and who would be willing to move to a side without Champions League football?

The answer, sadly, is probably not.