Arsenal: Fans split over whether Alexandre Lacazette should leave 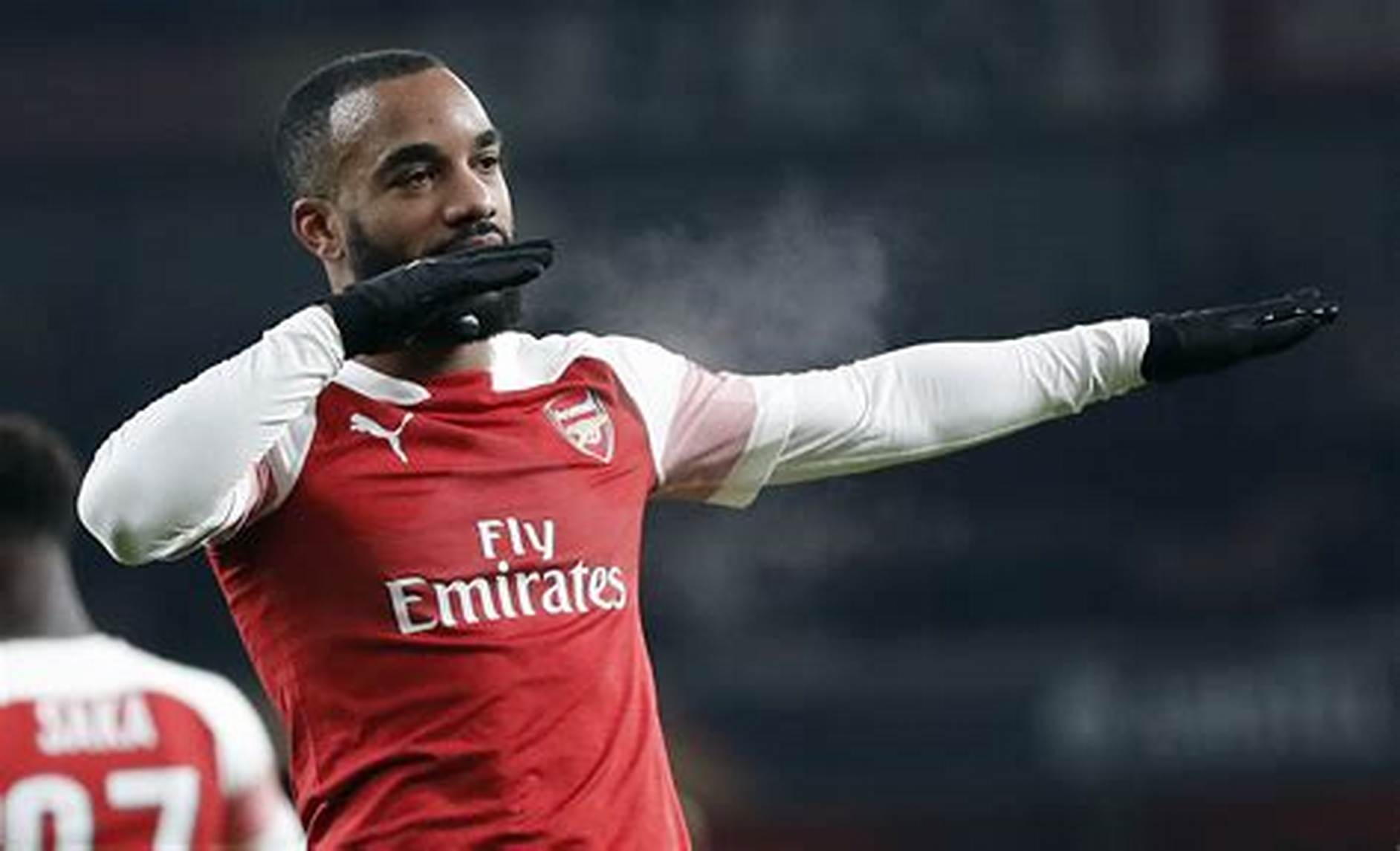 Arsenal fans on Twitter have reacted to suggestions on the social media platform that Alexandre Lacazette should leave the club.

The Frenchman experienced his best season for the Gunners last year since joining the club from Olympique de Lyonnais for £52.7million in 2017.

But his form this season has been indifferent and some fans on Twitter are suggesting the player should leave while the club could still demand a large fee for him. Others, though, think they should keep hold of the 28-year-old.

Selling one of your very best players is never a good plan (unless he turns down a new deal).

Makes sense,as much as we love Lacca & Auba playing them together isnt helping us. Auba is good central nt wide, same as Laca. Now we hv 3 good CF whom we cant play at the same time.Martinelli has proven to be a capable backup for Auba.Would sell him to strengthen other positions

No ..we need not entertain that 50mil is peanuts. Lacca should be a mainstay to usher the juniors in

I agree, he’s been great but when he plays Auba gets stuck on the wing. If we could sell and get Zaha instead I’d probably do it.

Lacazette is certainly one of Arsenal’s best players, but selling him may not be the end of the world. He doesn’t appear to always fit in the system alongside Aubameyang and a healthy amount of money from a potential sale could lead to great investment into other areas of the squad that need improving. But, with tensions high at the moment, he should not be at the top of the list to be shown the door at the Emirates.