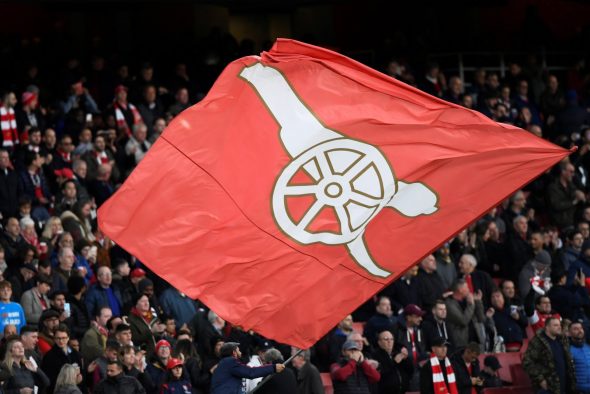 Josh Kroenke, the son of Arsenal owner Stan, issued a statement on the club’s website – and to the players – on Saturday.

In it he described how the recent sacking of Unai Emery came about, why the decision was made, and what the process will be going forward.

He claimed that the club were in a positive position because they had interim head coach Freddie Ljungberg in charge, someone they have a lot of trust in, meaning that they don’t have to rush their search for a new boss.

He seemed to still be optimistic that this season can be a successful one for the Gunners. However, do the fans feel the same? And did they appreciate his sentiments? Let’s find out.

Cheers for this Josh ? Good to see him being transparent with us

What an intelligent man

Be calm and get a good coach ?

Clearly there are plenty of Arsenal fans who appreciated a Kroenke actually showing up and being visible around the club. It’s not something that has happened often in regards to Josh’s father. Still, others were less impressed by his statement.

He spoke before too ???? pic.twitter.com/e5lOdQUCml

Don’t care sell up to an ambitious owner.

What can we take from Kroenke’s visit and statement?

It’s clear from Kroenke’s statement that the decision to sack Emery wasn’t one taken lightly. The board clearly thought long and hard about it before deciding to get rid of him.

What’s also evident is the huge faith the club have in Ljungberg. The Swede clearly isn’t their first choice to take over permanently, and might not even come into their reckoning at all, but the powers that be at the Emirates are perfectly comfortable having him in charge for now.

Some sort of presence from the owners at all, though, is a positive thing. Stan Kroenke sightings have been few and far between in north London, so the Arsenal fans clearly appreciated seeing Josh at the training ground.