The three in midfield: Emery starving Arsenal of chances with this selection 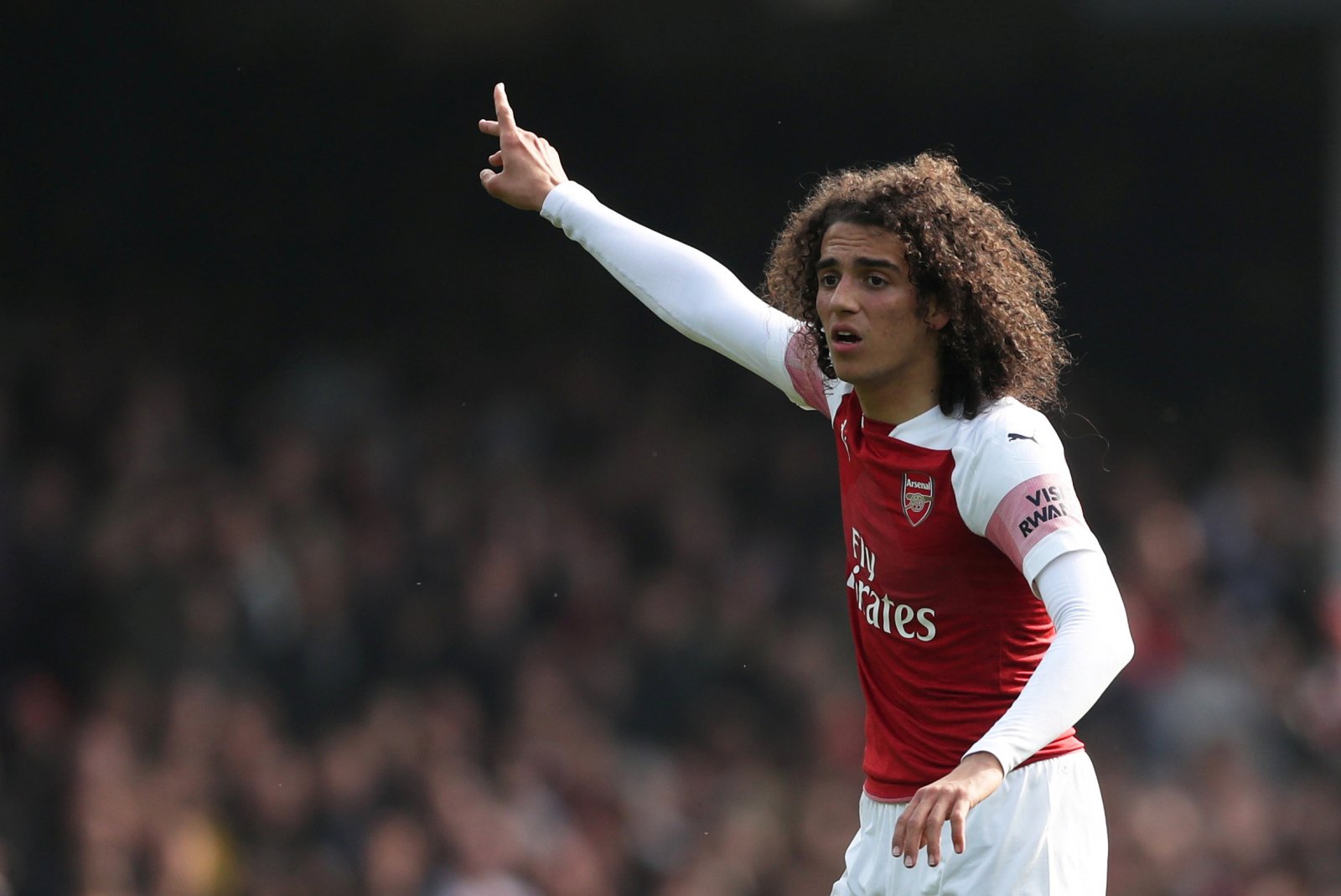 Arsenal manager Unai Emery is under severe pressure this season after a slow start to their new campaign. One area, in particular, has been the result of a vocal outpour from a section of the Gunners’ fanbase.

The move by the manager to select three defensive midfielders against Manchester United during their 1-1 draw at Old Trafford has incensed the Emirates faithful. They believed that this United team was there for the taking and the manager did not exploit the Red Devils’ weaknesses on the night.

It was no coincidence that the supply to the forwards vastly improved when Dani Ceballos was brought on halfway through the second half. A draw at Old Trafford will never be sniffed at, but some fans believe that it was two points dropped.

Speaking after the game on Monday (quoted by the Metro), Emery admitted that he wanted his players to play with more “calmness” and said his side struggled despite getting the equaliser through Pierre-Emerick Aubameyang.

Indeed, defending and controlling the midfield are two crucial elements of any football match that could prove pivotal if they are not managed correctly. But when the opposition is showing an obvious sign of fragility, the players on the pitch could not expose their weaknesses due to the lack of creativity and therefore Arsenal could only take a point from the game.

Dani Ceballos arguably should have started the game and the long-running saga between the manager and Mesut Ozil rumbles on. One of those two in that midfield on Monday night could have been the difference between one point and three points from the affair. Arsenal have some of the best forwards in the Premier League. However, without support from the midfield, they will forever be isolated.