The fate of Unai Emery rests on one terrible statistic – opinion 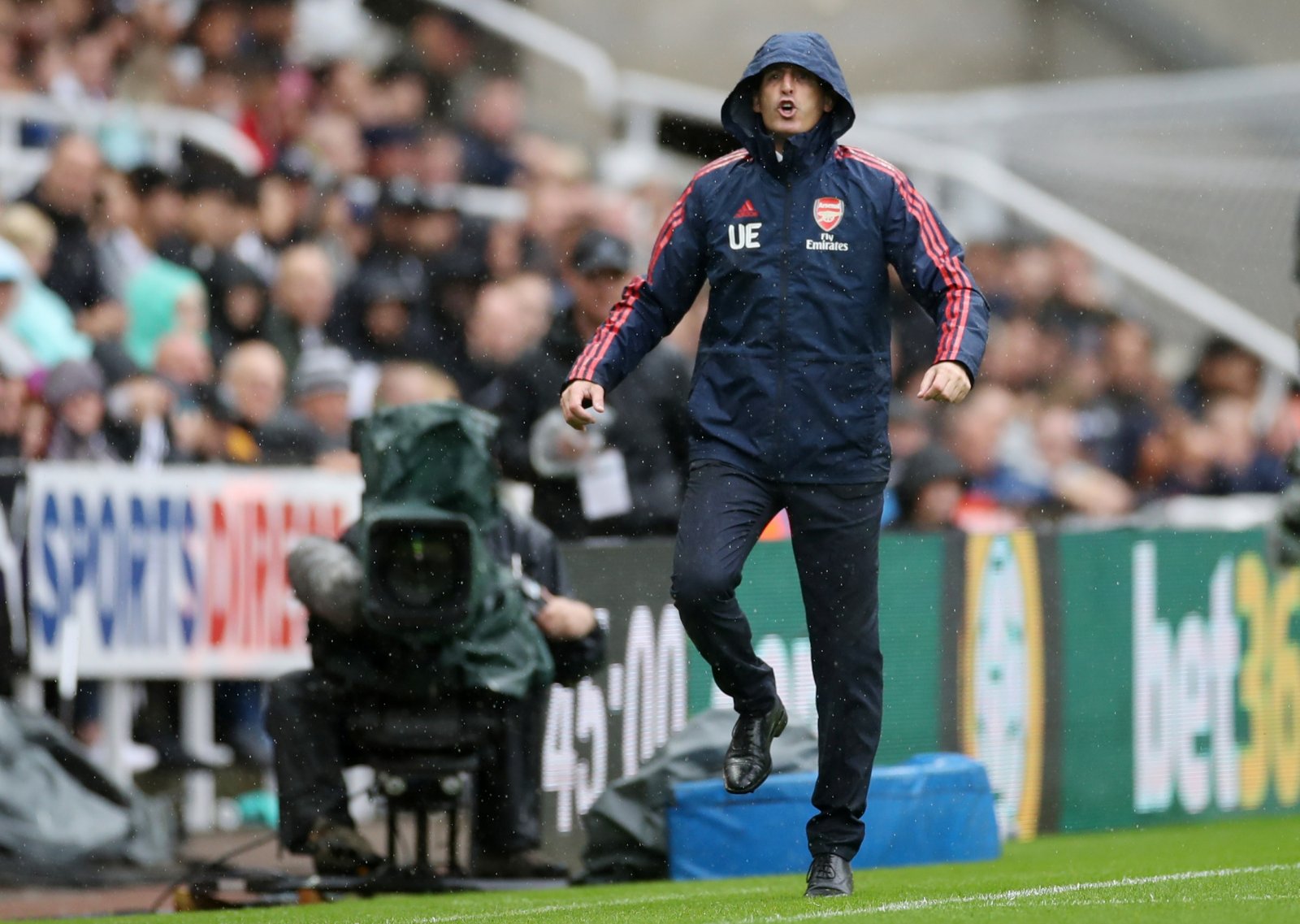 Since joining Arsenal at the beginning of last season from Paris Saint-Germain, Unai Emery has come under intense scrutiny after a series of poor results and tactical decisions that the Spaniard has made. However, there is one statistic that the Gunners’ fans are focusing on.

Arsenal’s away record against the top-six teams has not been good enough for a club of their calibre. Squawka revealed that they have failed to beat a ‘big six’ side away from home in 24 attempts. The unwanted record goes back to January 2015 where the Gunners’ beat Manchester City 2-0 at the Etihad Stadium. This horrific run includes nine draws and 15 defeats against the teams that Emery is attempting to compete with.

Taking a point away from Old Trafford as an isolated result is not suggested to be a bad result. However, the statistics make for grim reading for Arsenal supporters if their side’s performances against other teams are analysed, particularly against Chelsea.

Unai Emery’s men are due to take on the Blues at Stamford Bridge in January and supporters will have to look back to October 2011 for their last victory there. A 5-3 triumph over a Chelsea side managed by Andre Villas-Boas saw Arsenal come through a tricky test with an opposition led by an inexperienced manager. Having not beaten their west London rivals since. FourFourTwo revealed that the Gunners have conceded 18 goals and only scored four in seven Premier League games at Stamford Bridge.

It is a drought that the manager must diminish to be respected by the supporters once more. With some calling for his dismissal at this early stage of the season, going away to a big club and taking all three points will make fans believe once more.