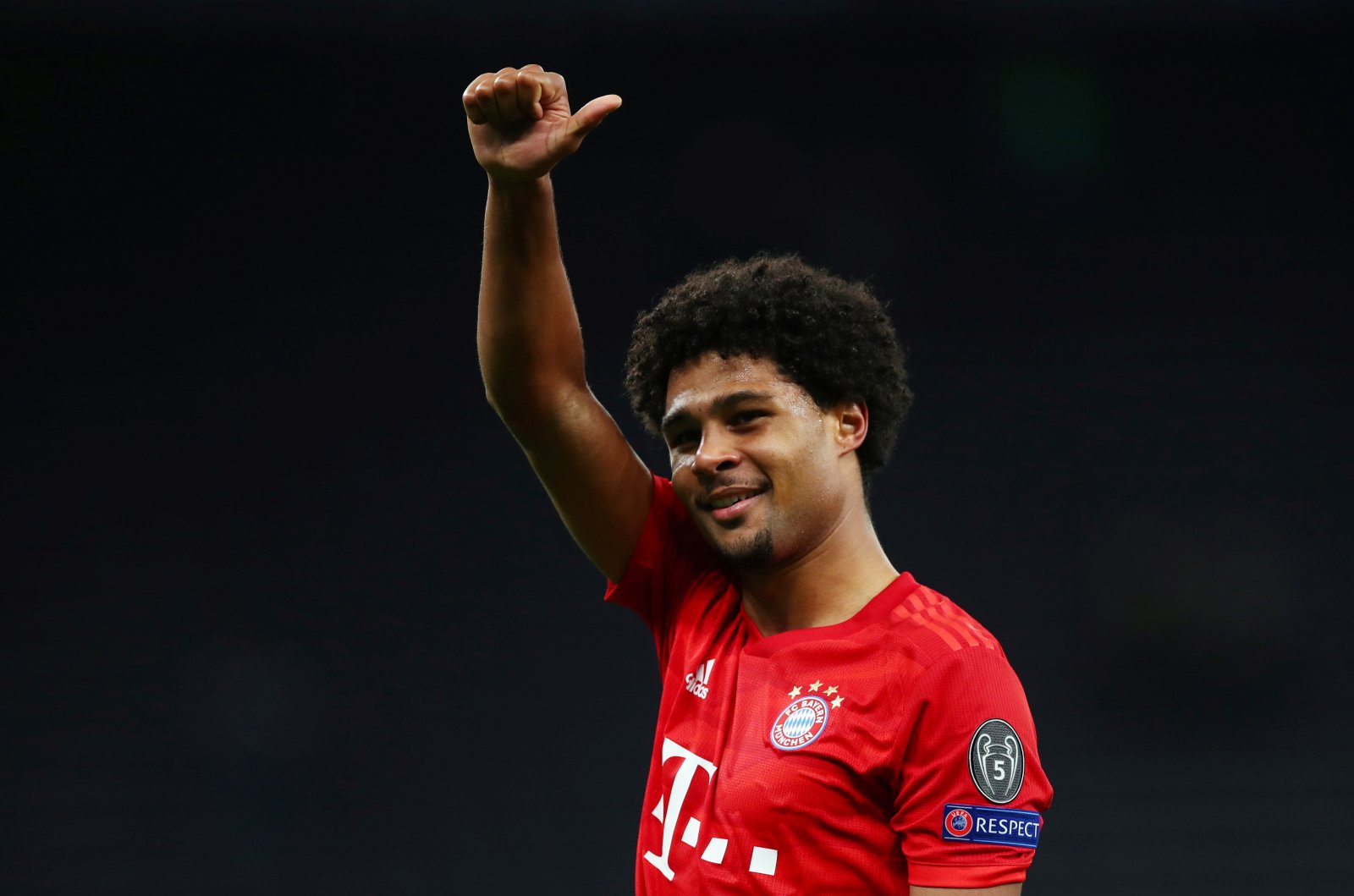 The German outfit asserted their dominance in north London after scoring 12 goals in their last two visits to Spurs and Arsenal respectively as the Bundesliga champions ran riot in the capital.

Gnabry, 24, scored just one goal in 18 appearances for the Gunners and played three times for West Brom in the Premier League, before making the move to Werder Bremen in 2016. He went on to have a stint at Hoffenheim before moving to the German giants where he is playing more football than he has anywhere else.

After helping his side secure all three points in the Champions League affair, Gnabry took to Twitter and declared that “North London is Red”, which relates to his four years that he spent at Arsenal.

Gunners’ fans loved that the 24-year-old showed his true colours after beating their hated neighbours with his new team.

Here are some of the best reactions from Arsenal supporters:

I love you so much

Tears in my eyes ?

You’re not making this any easier.