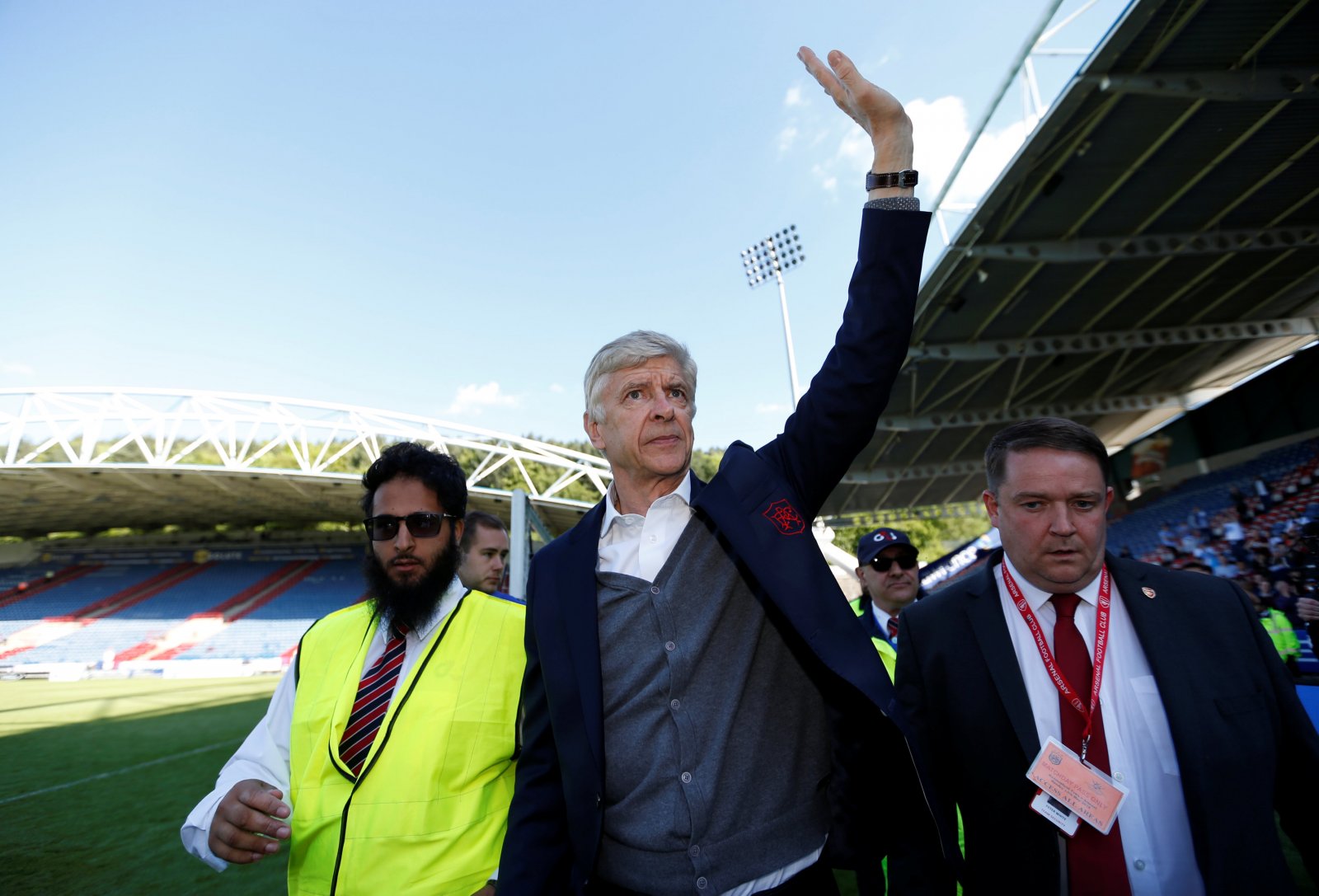 Arsenal fans have been commemorating the anniversary of legendary former manager Arsene Wenger joining the football club, who made the move to north London 22 years ago on Tuesday.

The Frenchman is the only manager in Premier League history to go through an entire season unbeaten and coached some of the greatest players in Arsenal’s history. The 69-year-old won three Premier League titles and seven FA Cups, including the double in 1998 and 2002.

Wenger left his post in 2018 after a coming under intense scrutiny during his final years at the helm, particularly after heavy defeats in the Champions League to Bayern Munich and losing the Carabao Cup Final to Manchester City.

On this day in 1996, Arsene Wenger joined Arsenal.

The rest is beautiful football, plenty of trophies and an invincible side that’ll never be bettered.#MerciArsene pic.twitter.com/E6TvQtJnv1

Despite the mixed feelings that Arsenal fans had about Wenger and with the pressure on current manager Unai Emery escalating at a rate of knots, some fans have been pleading with the Frenchman to return to the club.

Here you will find some of the best responses from Arsenal fans:

It’s too late for people to realize just how good this man was.

Can we get him back?

Bring back the legend bring back style