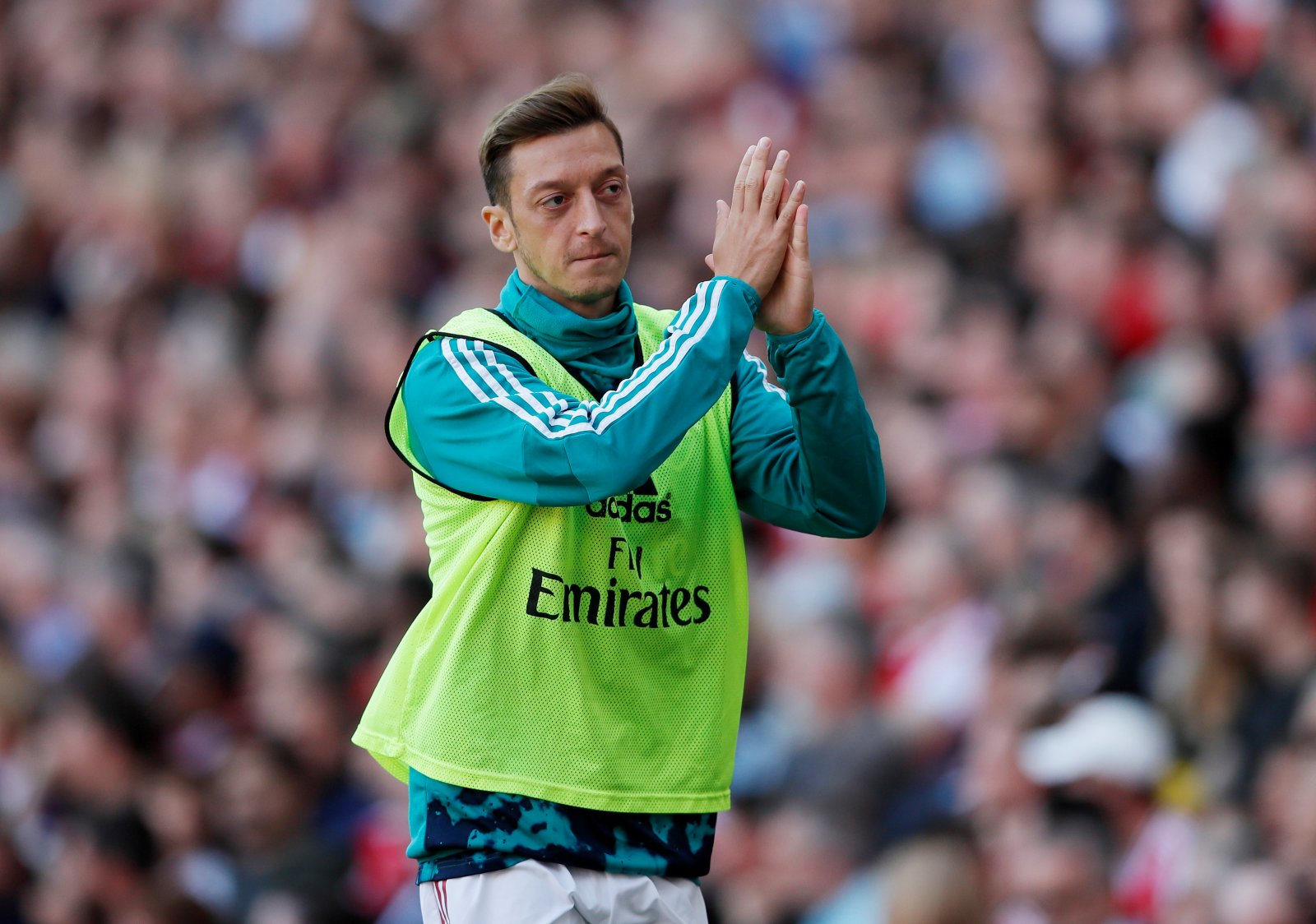 Unai Emery did not give much background as to why star midfielder Mesut Ozil was excluded from the squad to play Manchester United at Old Trafford on Monday.

The Spanish manager opted to go with Lucas Torreira, Granit Xhaka and Matteo Guendouzi instead of the Germany international despite a lack of creative players in the team.

Ozil, 30, has only appeared for Arsenal once this season in the Premier League as the confusion between himself and Emery and their relationship off the field lingers on.

Unai Emery’s response to why Mesut Ozil has been dropped is a little worrying pic.twitter.com/q4zi3y39ha

Emery spoke to Sky Sports before the game and bluntly justified his reasons for not selecting Ozil. “He is not right”, he said. “I decided that this the XI and that’s the squad”.

Arsenal fans were angry about the frosty response they were given about their No. 10, with one fan saying that it has gone too far and another describing him as an “egomaniac”.

Here you will find some of the best responses from Arsenal fans:

Nah this has gone too far

This son of a… pic.twitter.com/Gn5f6tIA80

I am now hating this emery