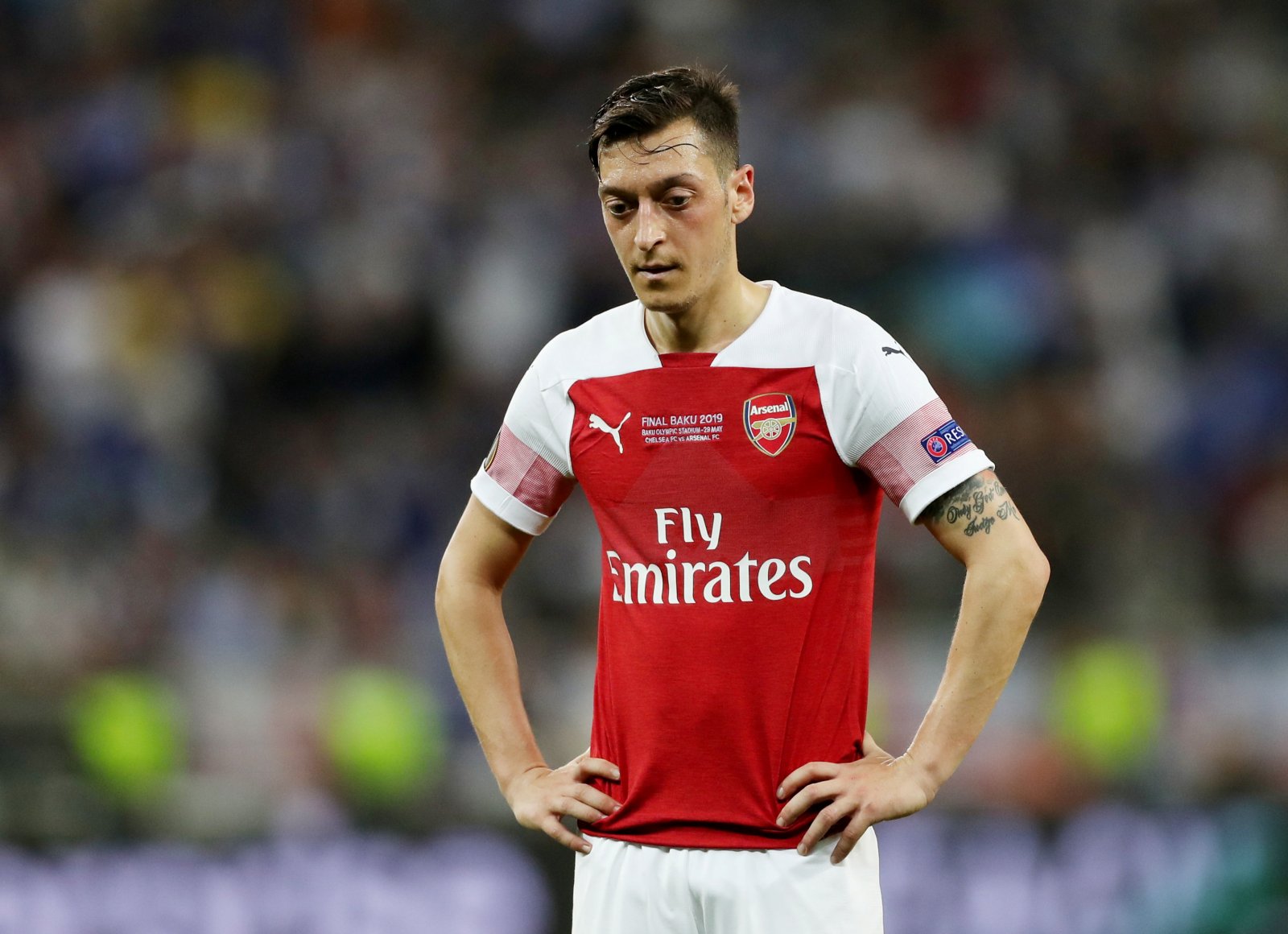 Unai Emery made the controversial decision in leaving out Mesut Ozil for Arsenal’s 4-0 win against Standard Liege in the Europa League.

Ozil, 30, was amitted from the Arsenal squad on Thursday, just days after not being selected to face Manchester United at Old Trafford in the Premier League.

Ozil and Emery’s relationship is one of the worst kept secrets in football currently. The ongoing dispute rumbled on as the German was left out again from the manager’s plans and supporters were not happy with the way that the manager has treated the Germany international.

Ozil is out for selection reasons alone. No injury.

One fan believes that the decision to drop Ozil was “outright disrespectful”, while another believed that it’s about time that someone at the club spoke to the manager about his disrespectful behaviour towards Ozil.

Now that is outright disrespectful

It’s about time someone big at the club talk to emery about the way he is disrespecting Ozil @Arsenal .This kind of habit is the reason why PSG get rid of him.He will face thesame at arsenal.

Ozil far better than Cabellos and Willock at home.

This is becoming really shameful for my club. I wonder what would be going through the minds of other players.

Definitely being phased out??wonder why he was picked as a captain??????