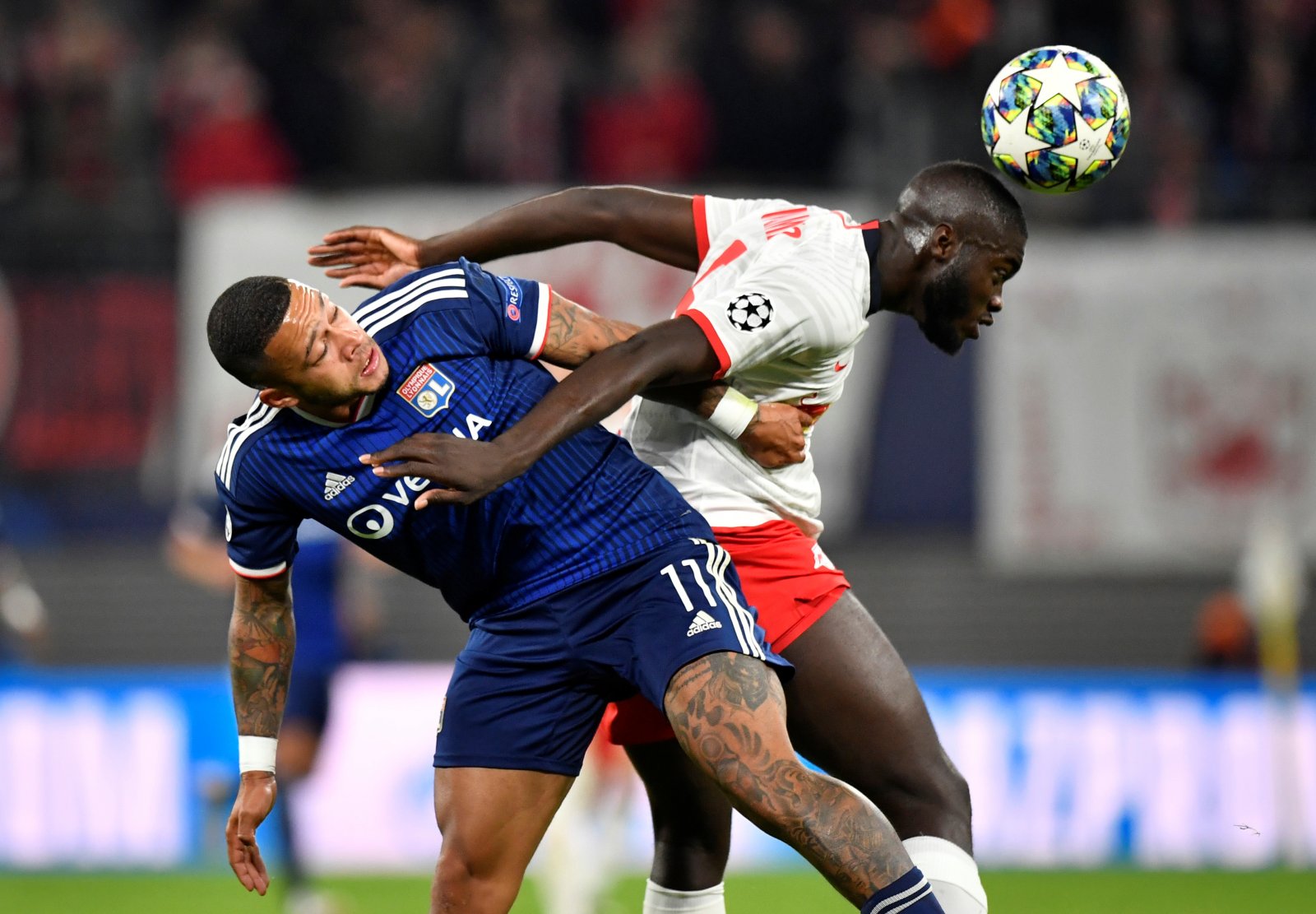 According to the Daily Mail, Arsenal are looking to make a second bid for RB Leipzig defender Dayot Upamecano in the summer after they had an offer rejected earlier this year.

Upamecano, 20, is one of the hottest young properties in Europe and has taken the Bundesliga by storm since joining the German side from RB Salzburg in 2017.

Unai Emery aimed to secure the services of the Frenchman during the summer but was judged not to have met the valuation that the German-outfit were asking for.

RB Leipzig are holding out for an offer that meets Upamecano’s release clause of £88m but could be reduced to £53m unless he signs a new deal with the Bundesliga side, according to L’Equipe (via the Daily Mail).

Simply put, Arsenal are threadbare at the back and have been since the later days of the Arsene Wenger era. With the only available centre backs being Sokratis, David Luiz and Rob Holding, there is a huge desire by the manager to bring in defensive cover. With Shkodran Mustafi surplus to requirements under the Spanish manager, it’s in Emery’s best interest to get top class talent through the door at the Emirates.

After Upamecano was compared to the Borussia Dortmund titan Mats Hummels, it’s evident that he’s very well respected across Germany and Emery has identified his defensive characteristics that Arsenal could benefit from to get his side back into the Champions League. Last season, the Frenchman managed an average of 1.5 tackles and 2.2 interceptions out of the 15 appearances that he made in the Bundesliga.

Having purchased William Saliba from French side Saint-Etienne in the summer, the 18-year-old returned to France on loan for the season and could be the defensive powerhouse that they’re looking for. Despite this, the manager is still looking to bolster his options and Upamecano could be the answer.