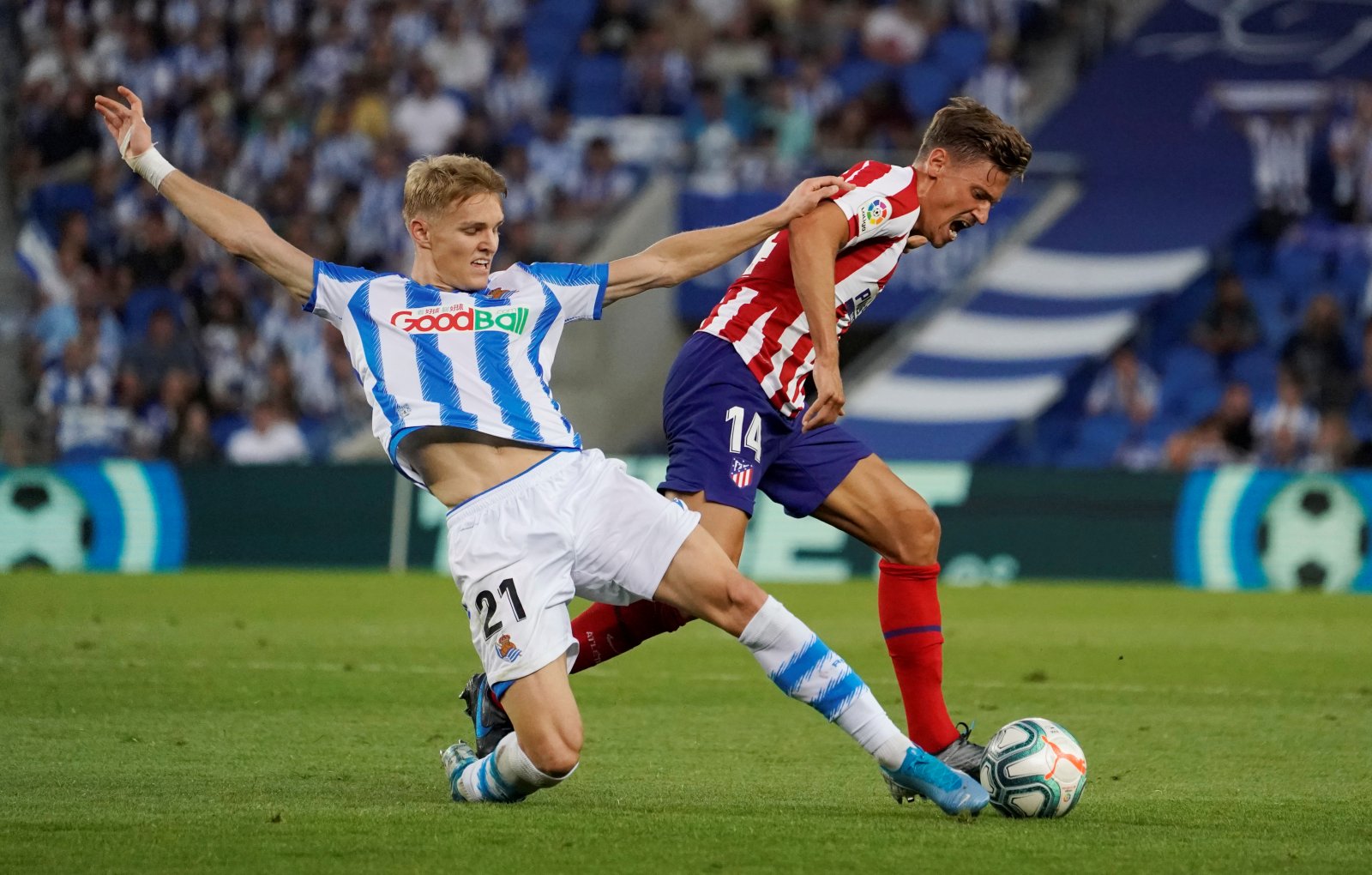 According to reports in Spain, Arsenal are looking at Real Madrid midfielder Martin Odegaard who could replace Mesut Ozil if he decides to leave the club next summer.

Odegaard, 20, hit every news outlet when he signed for Real Madrid at the age of 15 in 2014 and became the youngest player in history to represent the Galacticos.

After serving loan spells at Dutch clubs Heerenveen, Vitesse and Spanish outfit Real Sociedad in the last three seasons,  it looks increasingly likely that the Denmark international will leave the club next summer and Arsenal are reported to be interested along with Manchester United.

Spanish outlet Eldesmarque confirmed that the Gunners’ want to offload their highest wage earner in the summer and are looking to bring in the Norwegian midfielder as a like for like replacement.

If Ozil was to leave Arsenal this summer, the club must think long term to bring in a suitable replacement for the Germany international. At the age of 20 and with plenty of European experience under his belt over the past five years, there is no reason why the Gunners’ should not try and capture the youngster.

However, it is unclear whether Emery is prepared to let Ozil leave despite their well-documented relationship, but preparations are being put in place to find someone that can fill the shoes of Arsenal’s No. 10.

With the Gunners’ having not won a Premier League title since 2004, they still have the pulling power to attract some of the best players from across the continent. They proved this by signing Nicolas Pepe for £72m from Lille, beating European champions Liverpool to his signature.

Unai Emery must re-energise his team and lay fresh foundations to build towards a successful future for the football club. Arsenal have not been in the Champions League for three back to back seasons and the signing of Odegaard, with the correct player development, will help move the club forward.