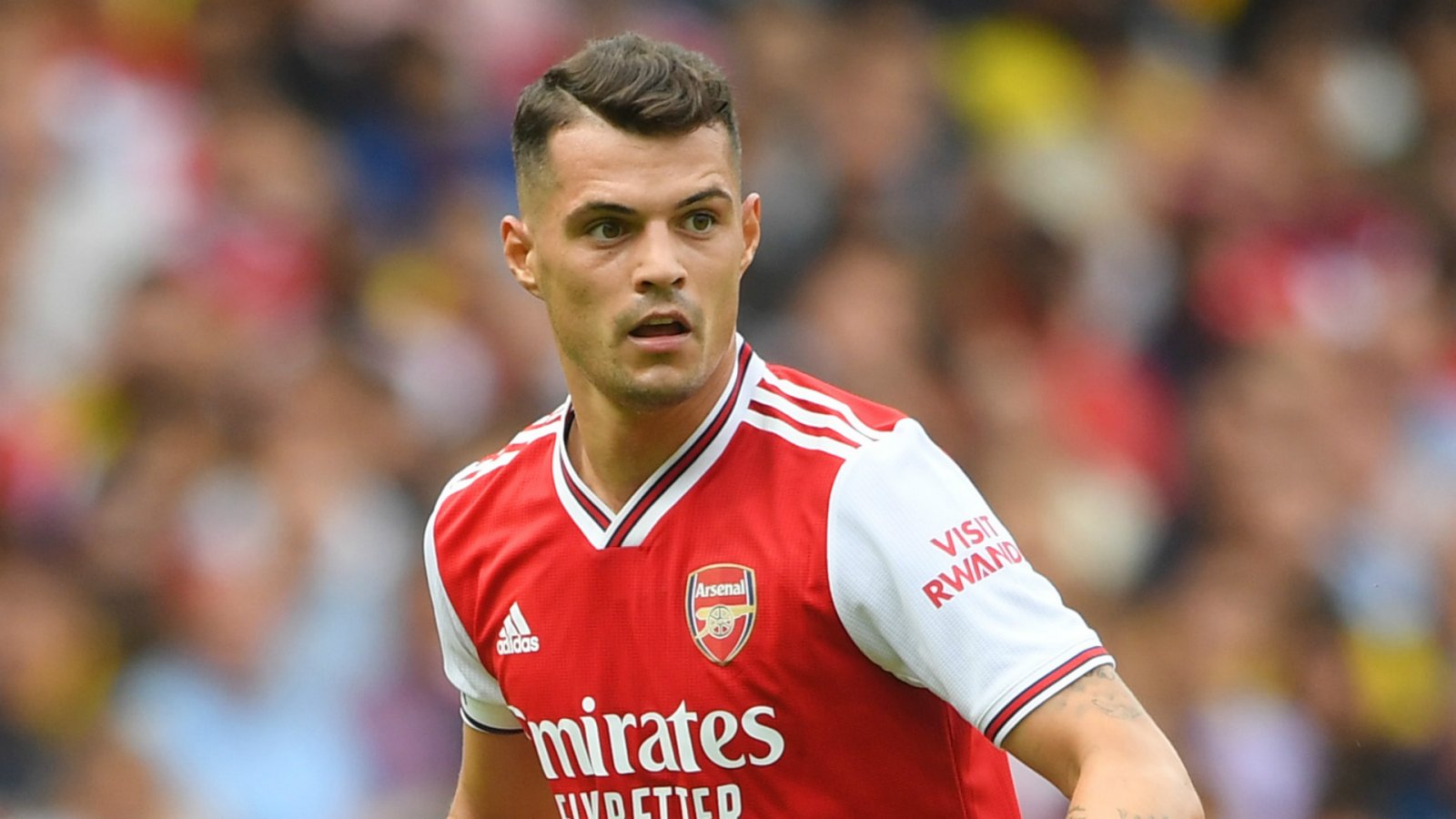 Granit Xhaka has changed his Instagram profile picture, fueling more fire to an already difficult week in the Arsenal camp.

The Swiss captain is yet to apologise for his outburst in Sunday’s 2-2 draw with Crystal Palace, which saw him booed off by fans when being substituted and lead him to retaliate by swearing at fans and throwing his captain’s armband and Arsenal shirt.

It seems as if the player is still hot-headed about the situation after he updated his Instagram account with a photo of him in a Switzerland shirt over the previous photo of him in an Arsenal shirt with the captain’s armband.

Fans on Twitter have quickly reacted to the update, calling for the player to leave as soon as possible.

Good news, he can leave with pleasure!

Leave mate. We have seen enough

Thank you to everybody booing this fraud on Sunday! God bless you ?

He is human & hurt. However, as @Arsenal skipper, he needs to understand that on-field criticism is part of the fans’ job. He ought to ask himself why it is directed at him. @HectorBellerin went through the same & came out a better player.
48 hours later…still no word from him

This is all getting very out of hand. Yesterday, Alexandre Lacazette reportedly ‘liked’ an Instagram post which called for Unai Emery and Xhaka to leave and today we have this. These incidents are too raw to be considered coincidences and for Xhaka, a man that’s supposed to be setting an example for the club, it’s starting to get childish (if it wasn’t already).