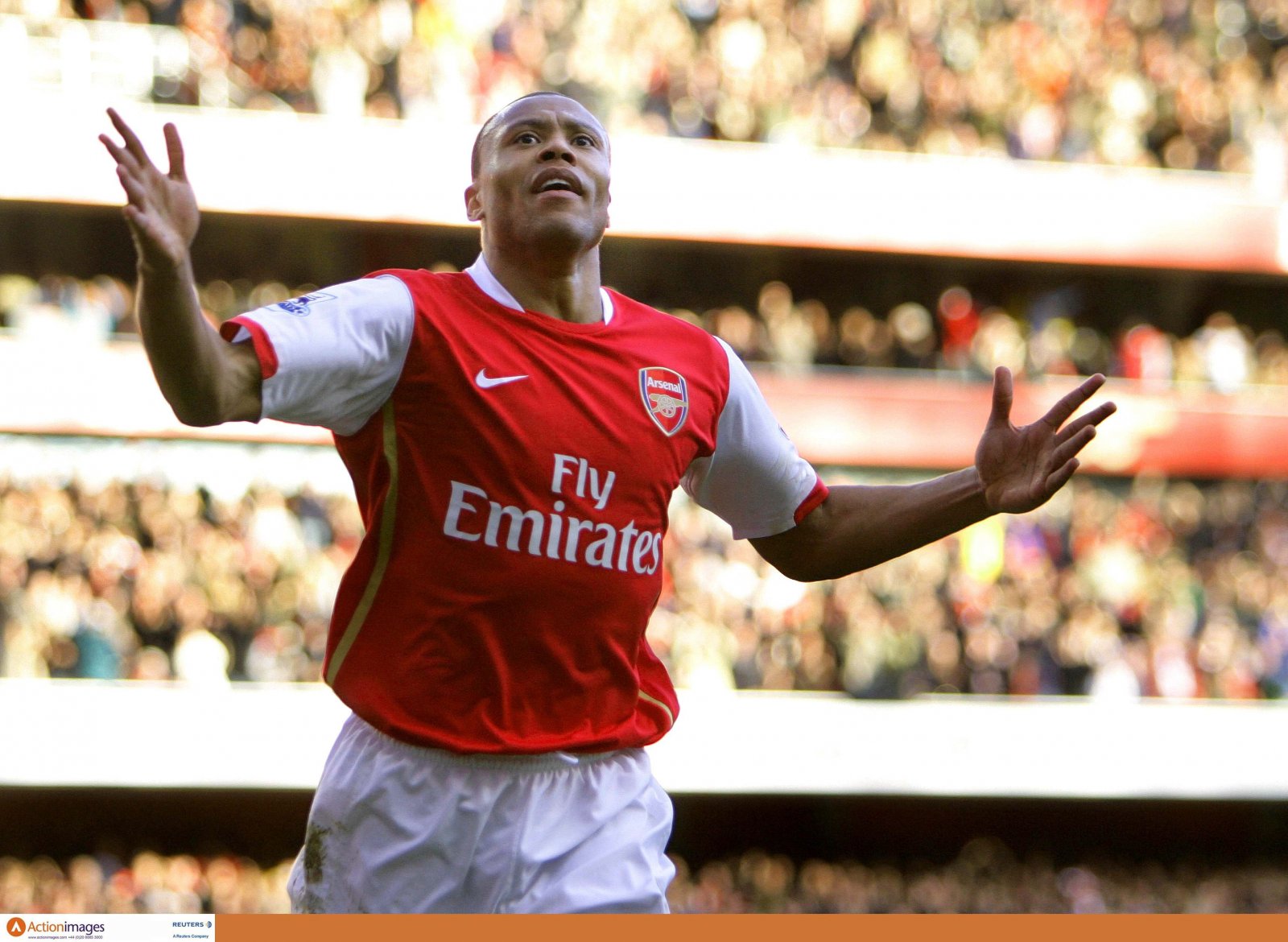 Arsenal fans on Twitter are split on the club’s tweet which highlighted a performance from 12 years ago, with the club currently in a state of turmoil.

However, to say that game was as good as it got for the former Brazil international in an Arsenal shirt may be putting it mildly. Of course, scoring four goals in a game is an astonishing feat (especially against a club like Liverpool), but the now-retired attacker only ever managed to bag himself a total of 10 in the 35 appearances he made whilst with the north Londoners (TransferMarkt).

Most fans weren’t having the club’s tweet and were disappointed that the Gunners were trying to shift the discourse to old memories.

The year is 2050 we are still celebrating Baptista and Arshavin, No recent history

when we were better than Liverpool.. Can’t say the same now no more.

That’s never gonna happen again tho is it

Weren’t those the days when @Arsenal was an attacking team. What are we now? Can’t attack, can’t defend, can’t control the game. What has become of my beloved Arsenal. ???

We are remembering good result against them was 15 years ago.
So sad

Show us a recent highlight. Oh! We have none.

One fan was quick to point out his fond memories of Arsenal in this match, rather than getting caught up in his fellow fans negativity.

It’s clear that Arsenal fans are not happy at the moment with the club finding themselves embroiled in daily condemnation from fans. It should be said that this was a wondrous night for the Gunners and most of us are guilty of enjoying a harmless piece of nostalgia. With that being said, though, things certainly haven’t been good enough on the pitch as of late and need to improve if the Gunners are to be in with a shout of making any new (positive) history in the near future.