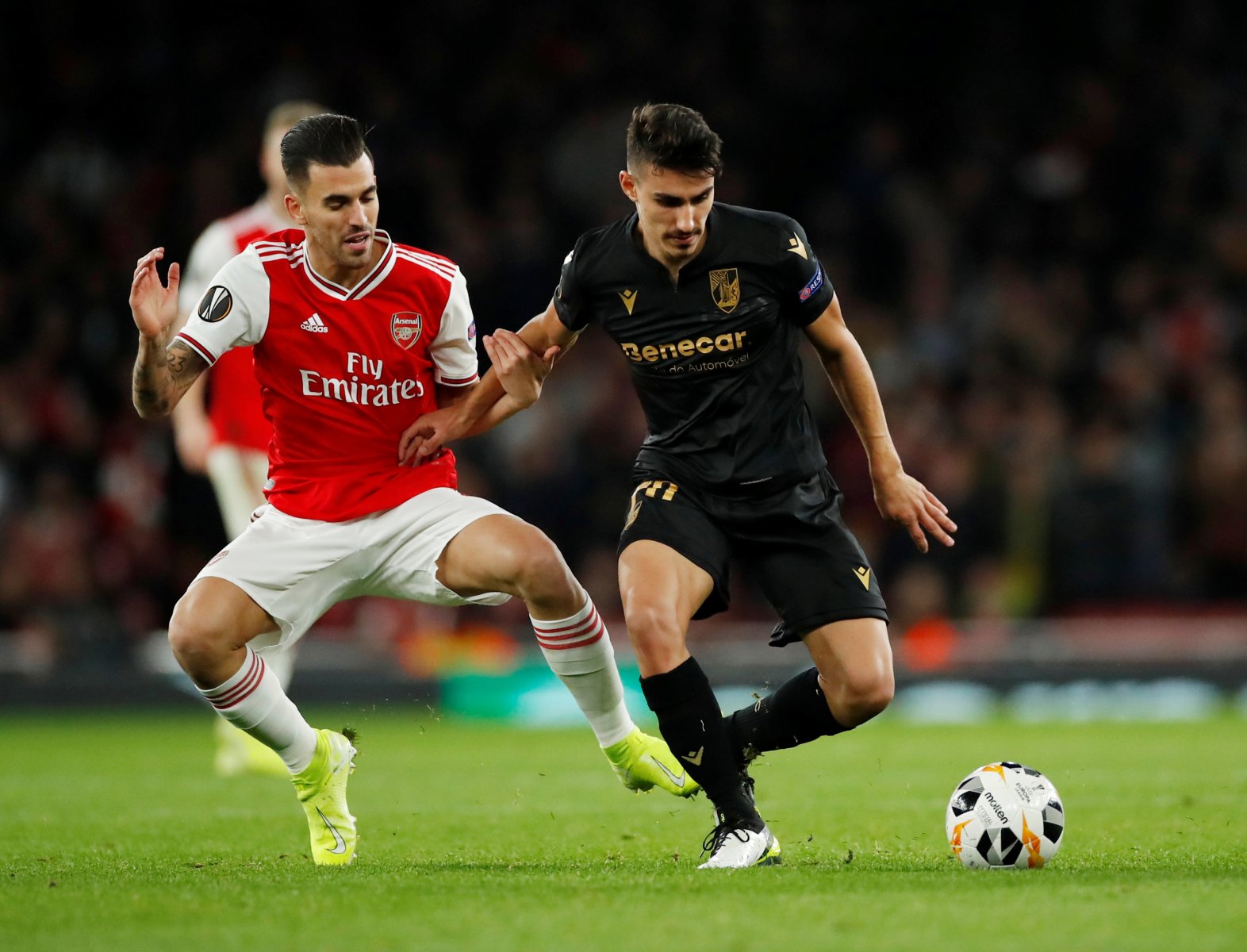 Dani Ceballos has defended his Arsenal teammates and called for fans to stay ‘united’ in the wake of their disappointing 2-2 draw with Crystal Palace.

Whilst some fans were still angry at individuals for their performances, many agreed with the on-loan Real Madrid star that fans should not overreact.

Ceballos for vice captain after Bellerin.

Ceballos joined the Gunners on a season-long loan from Real Madrid and has featured regularly for Unai Emery’s side since his arrival. Recent reports suggest that he is considering signing on a permanent basis, having spoken to Real Madrid President, Florentino Perez about his future at the Bernabeu.

We believe in you guys! Through thick and thin!

Yesss. Got to stay positive. Results will come.

Dani Ceballos already has fans singing his name at the Emirates. But after yesterday’s shambolic performance over Palace, there is cause for concern over many who appear on the team sheet each week.  However, it might be wise for Ceballos to avoid getting involved in the issues surrounding the club, and he may just have to stay off of Twitter for the immediate future.