Arsenal: Fans agree with Mark Clattenburg in the wake of VAR controversy 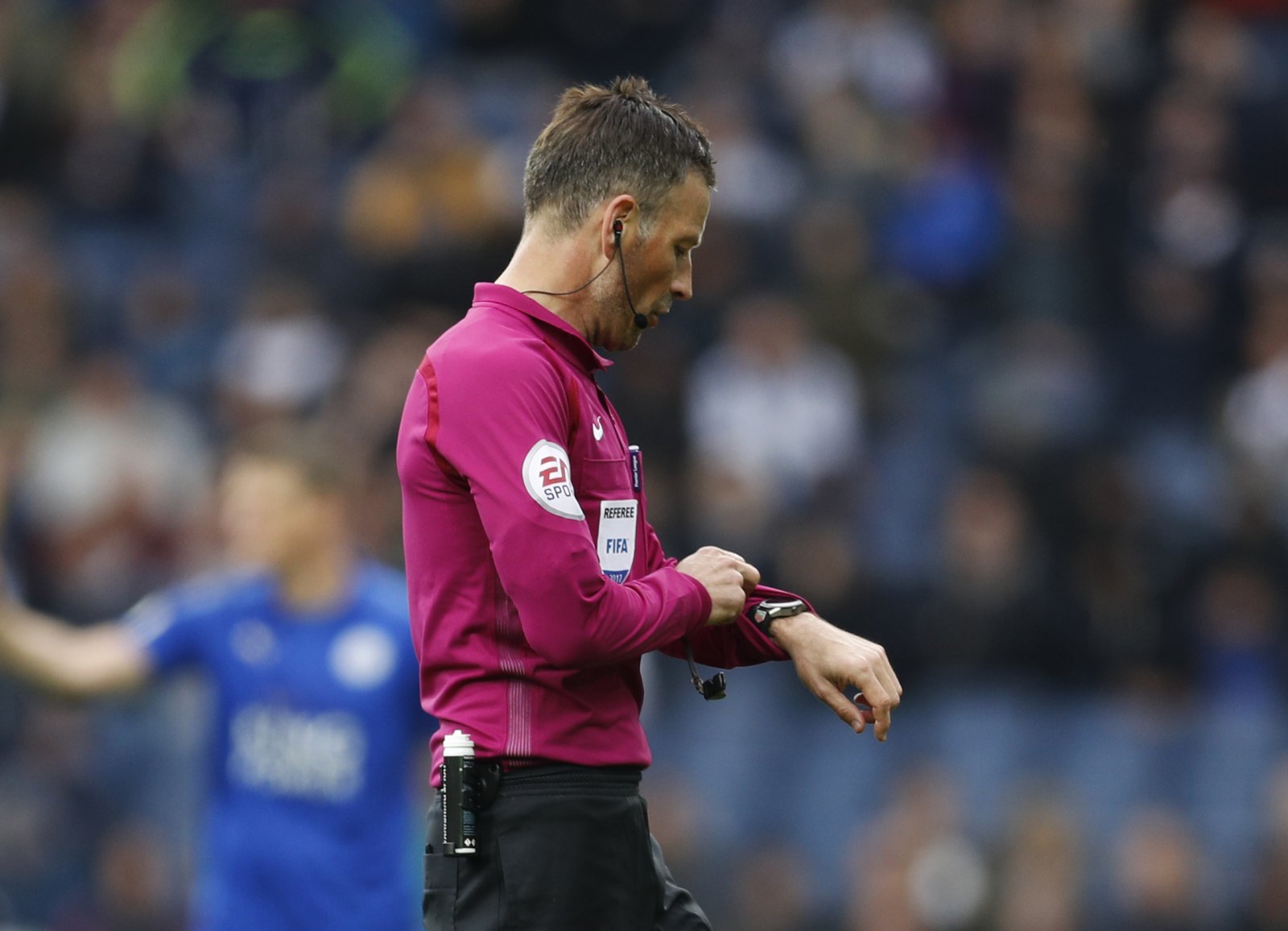 Arsenal fans have backed former referee Mark Clattenburg’s claims that VAR was incorrect on both occasions in the club’s 2-2 draw with Crystal Palace.

The technology came under fire once again after it ruled in favour of the Eagles on both occasions in Sunday’s game.

The extra two-points that Arsenal should have, perhaps, had in the bag would have meant Unai Emery’s side would be sitting on a total of 18 – two behind Leicester City and Chelsea, whilst building a four-point gap between them and Sunday’s opponents (Premier League’s official website).

Writing for the Daily Mail, Clattenburg said that the decision left him ‘puzzled’ and many Arsenal fans on Twitter agreed with him.

Need to stop using it

I swear I really think the fa hates arsenal

Was never a big fan of Clattenburg, nor Daily mail, but here Mark questions both #VAR decisions to award Palace a penalty & disallow our 3rd goal.

But to some fans it’s always the manager/players’ fault.

The weekly discussion on VAR continues to remain mostly negative and it’s dominating headlines more than the football itself, which is worrying. But when a former referee of Clattenburg’s standing is now calling its usage as incorrect, questions will continue to remain over the purpose of a technology that was supposed to assist football, not hurt it.