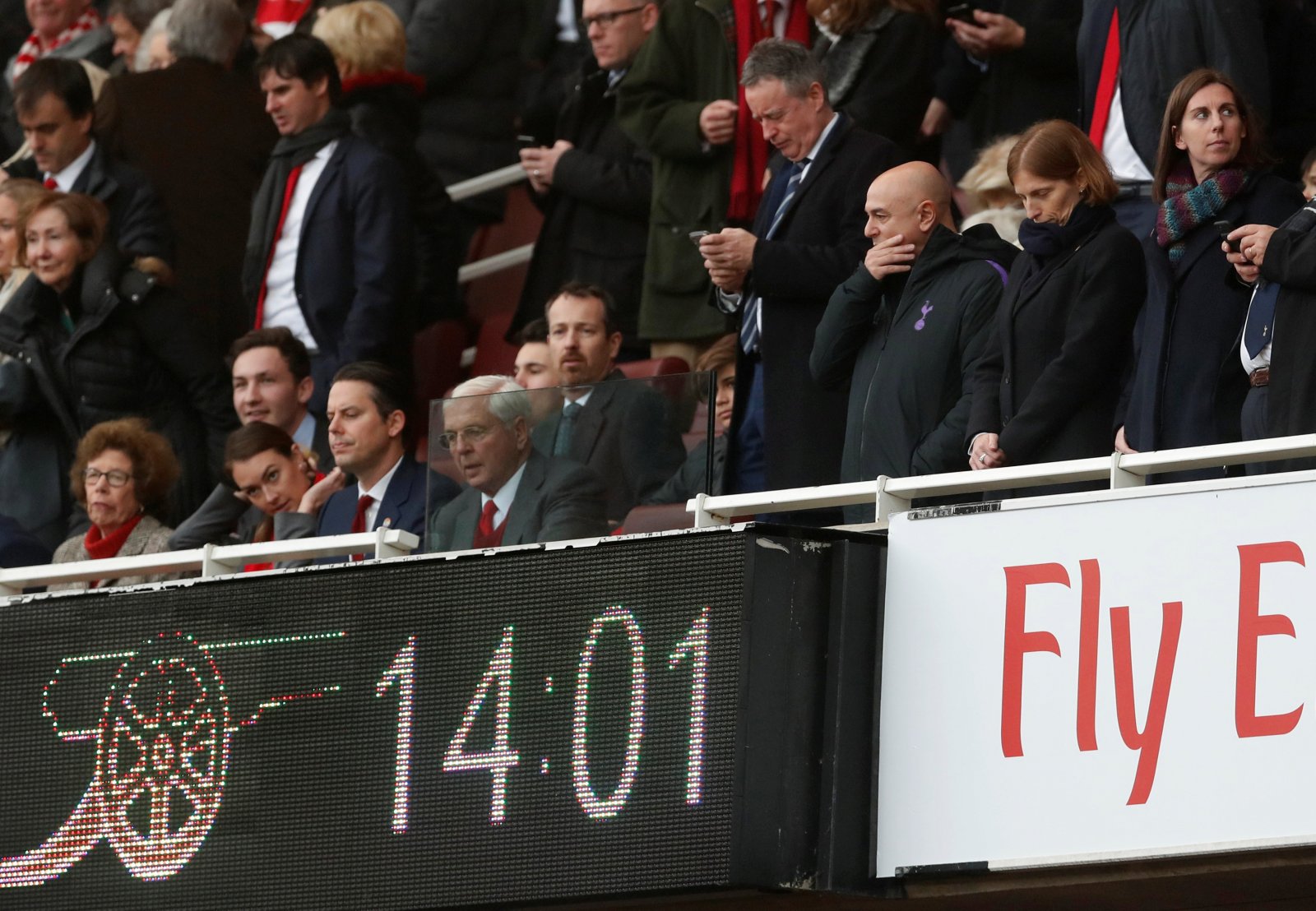 Arsenal Head Coach Unai Emery has revealed that Josh Kroenke visited the dressing room shortly after the eventful clash with Crystal Palace, suggesting the clubs hierarchy are fully engaged in all matters on and off the field.

Speaking ahead of the Carabao Cup fourth-round tie with Liverpool, the Spaniard acknowledged that the downturn in results is both his, and the clubs, responsibility.

Emery said: “We know our responsibility is to help everybody, and also when we are making some mistakes to recognise it.”

“Sunday for example, after the match, Josh Kroenke was also in the dressing room speaking with me.”

“We were speaking for 10 minutes about the situation but all the time helping each other.”

“He’s supporting me, he’s supporting the players, we were talking about the circumstance with Granit Xhaka, saying that he was wrong and we need to manage that with him.”

“And yesterday the same, it was the day off for us and the players but we were here also, I was here and also I was speaking with Raul, with Edu, and also speaking with Xhaka.”

Have KSE taken a greater interest in the day-to-day running of the club?

The clubs supporters called for a more ‘hands-on’ approach and demanded action from the Kroenke’s in the past and just the fact a representative of the family was present on Sunday would suggest that there is an improvement on their part.

They’ve made a series of changes to the clubs management structure in recent seasons including the appointment of former Barcelona chief Raul Sanllehi as the clubs Head of Football Relations. Granted, it’s still early days for the new leadership model, but if results continue to stutter, it certainly won’t be long before the supporters are up in arms and demanding the club take action.