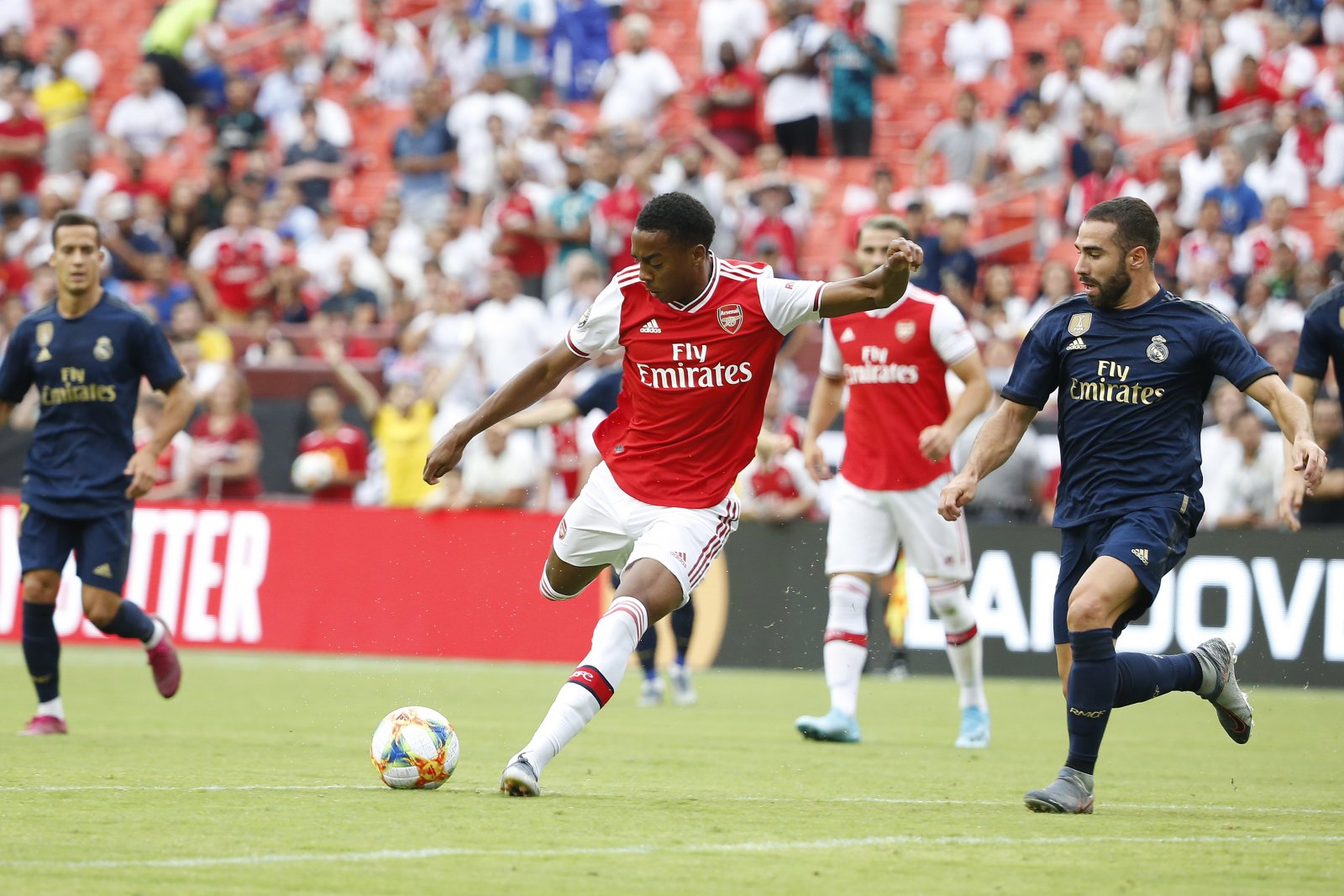 Arsenal face their first home game of the season at the Emirates as the early Saturday kickoff sees them host Burnley.

The Gunners got their campaign off to a winning start after Pierre-Emerick Aubameyang’s solitary strike was enough to secure all three points against Newcastle United.

Whilst for Burnley, they too began with three points by completing a three-goal rout of Southampton thanks to an Ashley Barnes brace and Johann Berg Gudmundsson finishing up the scoring.

Arsenal boss Unai Emery fielded quite the surprise XI against Newcastle with the likes of Reiss Nelson, Joe Willock and Calum Chambers all being trusted with starts.

New signings David Luiz, Dani Ceballos and Nicolas Pepe all began the game on the bench with only the latter two making  substitute appearances – Emery may be tempted to hand all three their full debuts on Saturday.

Mesut Ozil was a notable absentee after security concerns kept him out but he’s expected to available to call upon this weekend.

One player that faces a cull from the starting lineup is the aforementioned Willock, who played in the number ten role in front of Granit Xhaka and Matteo Guendouzi.

With Ozil potentially back and Ceballos fighting for a start we may see less of the 19-year-old which would be pretty harsh and maybe a mistake going forward.

He didn’t have the most outstanding game against Newcastle but in glimpses he looked more than up to the standard of Premier League football. He’s also impressed all pre-season drawing comparisons to the Gunners former legendary midfielder Patrick Vieira.

Willock may not be totally suited to that number ten position but could be a viable option a little deeper in the place of Xhaka or Guendouzi – the former is very much a marmite figure at the Emirates.

The rising starlet more than held his own against the likes of Bayern Munich and Real Madrid in pre-season, they might well have only been friendlies but had he not performed the way he did then Willock probably wouldn’t have started the opening league game.

It would be wise to give him another shot against Burnley as he will need to continue to get game time at the Gunners if his potential is to ever be reached – the transfer window has been and gone so any loan move away in this country can’t happen.

With much tougher games coming up against Liverpool and arch-rivals Spurs, Emery should persist with the youngster whilst trusting his more experienced pros when those fixtures swing around.