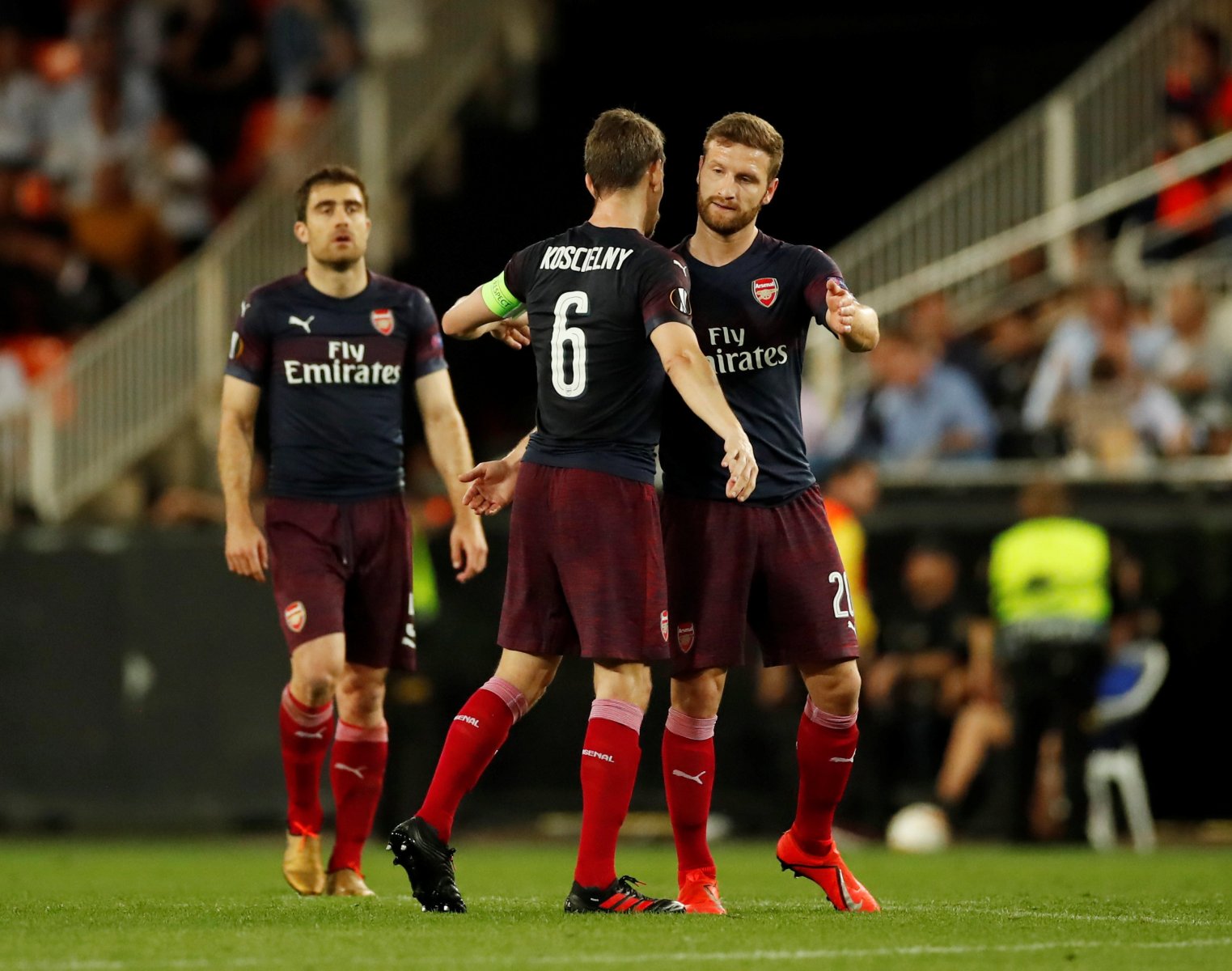 Arsenal’s summer activity has been really, really smart. Let me tell you that. After missing out on Champions League football for the third successive time, it was revealed that manager Unai Emery would only be dealt a scarce budget of £45m to make improvements to his squad this summer. Director of Football Raul Sanllehi and new technical director Edu Gaspar pretty much said hell to that and have acted shrewdly to help Emery reach his targets.

So far Dani Ceballos has come in on loan and he was soon followed by young French centre-back William Saliba for £27m. The imminent arrival of Nicolas Pepe will smash their club-record transfer fee in pieces with that deal reaching £72m. It kind of pokes fun at that reported budget, doesn’t it? – even more so when Kieran Tierney could also be on the horizon for £25m. Their business only goes to show how shrewd they have been as the majority of the deals have been instalment-heavy.

The last few seasons have highlighted a major problem at the Emirates – defending. When you think of the old school Arsenal you remember their historic invincibles side and those that played before them, it was built on a solid defensive foundation. Your Tony Adams’, Martin Keowns, Sol Campbells, Nigel Winterburns… Your Ashley Coles. Now you have a £35m flop and an erratic captain gone AWOL making a mockery of the club. The problem is clear to see once you dive even deeper.

Arsenal’s front three cost the club somewhere in the region of £175m, if you include Pepe’s arrival. Alexandre Lacazette was signed for £46.5m before Pierre Emerick-Aubameyang’s transfer from Borussia Dortmund saw that get eclipsed to become the new club-record fee at £56m. Scoring goals wasn’t a problem last season – the Gabon ace won the Golden Boot after netting 22 goals in the Premier League whilst Lacazette provided valuable assists on top of his 13 goals.

You then take a look at the midfield, that cost in excess of nine figures too. Mesut Ozil, one time the record signing, cost The Gunners £42.4m. Granit Xhaka came from Germany for somewhere in the region of £30m and Lucas Torreira joined last summer for around £26.4m. Add to that Matteo Guendouzi who too arrived before last season for £7m. Any issues around personnel have been put to bed with the signing of Dani Ceballos, potentially coming in as Aaron Ramsey’s replacement, so there’s no immediate problems there either.

Now, it boils down to defence. Let’s take into consideration the departures of Laurent Koscielny, who definitely has no future at the club following his choice to forgo the trip to the United States and Shkodran Mustafi who Monaco have reportedly bid for (according to L’Equipe via GFFN) then the total cost of the back four is only about £20m – Hector Bellerin at right-back, Sokratis (£17.6m) and Rob Holding (£2m) in the middle, and Sead Kolasinac at left-back (free). Arsenal have conceded 51 goals in the Premier League in back-to-back seasons. The first of which meant it was the worst-ever season in terms of defending under Arsene Wenger, with that sadly coming in his last season as manager. This season it was only the ninth-best defensive record in the Premier League despite finishing fifth in the league – even Newcastle United had conceded less and now look at the state they’re in (…or always have been in).

It goes to show that investment with the right addition is absolutely pivotal to success in the Premier League – it’s something that can be seen in Manchester City and Liverpool’s recent successes. Virgil van Dijk, a £75m defender, instantly improved Jurgen Klopp’s men tenfold – they won the Champions League and very nearly the Premier League almost solely because of his influence. You could also add Allison into that too. Pep Guardiola’s City spend year-on-year to keep their side strong and win regular Premier League trophies. It’s just glaringly clear that to take Arsenal to the next level, finances must be directed towards their woeful backline.