“What a summer”, “Lovely” – Many Arsenal fans thrilled by latest news “just like a new signing” 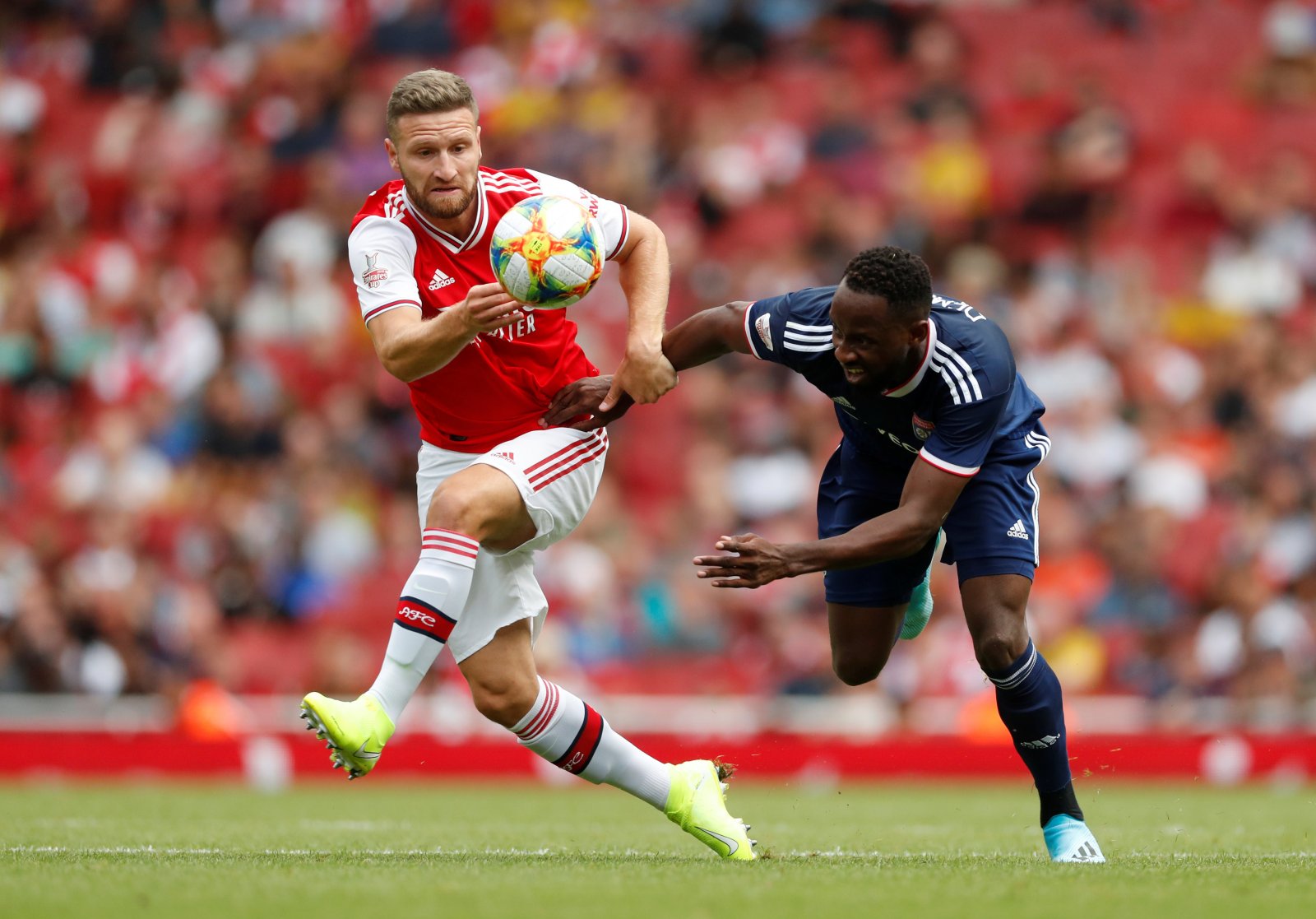 Arsenal flop Shkodran Mustafi may be about to head towards the exit door with there still being plenty of time in the transfer window for European clubs.

The Sun are reporting that the club are desperate to see the German leave North London this month, so much so that they would even let him leave on loan or for a fee as low as £15m.

It is thought that the 27-year-old isn’t anywhere near manager Unai Emery’s plans this season after the Spaniard elected for a partnership of Calum Chambers and Sokratis during their Premier League opener against Newcastle United on Sunday.

Mustafi wasn’t even able to occupy a spot on the substitutes bench.

He made 40 appearances last season for the Gunners and was frequently booed during pre-season but fans seem to be much happier on hearing this news.

A couple of supporters labelled it as ‘lovely’ and ‘good’ whilst another claimed his exit would be just like a new signing.

One fan added that Emery was finally seeing the light with a further Gooner believing it was the best news all season.

This is lovely news

Never received better news this season than this. Sell him ????

There was no single mention of him after the Newcastle game even when Emery name-checked all his defenders. You just have to know the game is up.