“Start him or we riot”, “He is more than ready” – Many Arsenal fans demand 6ft star vs Burnley 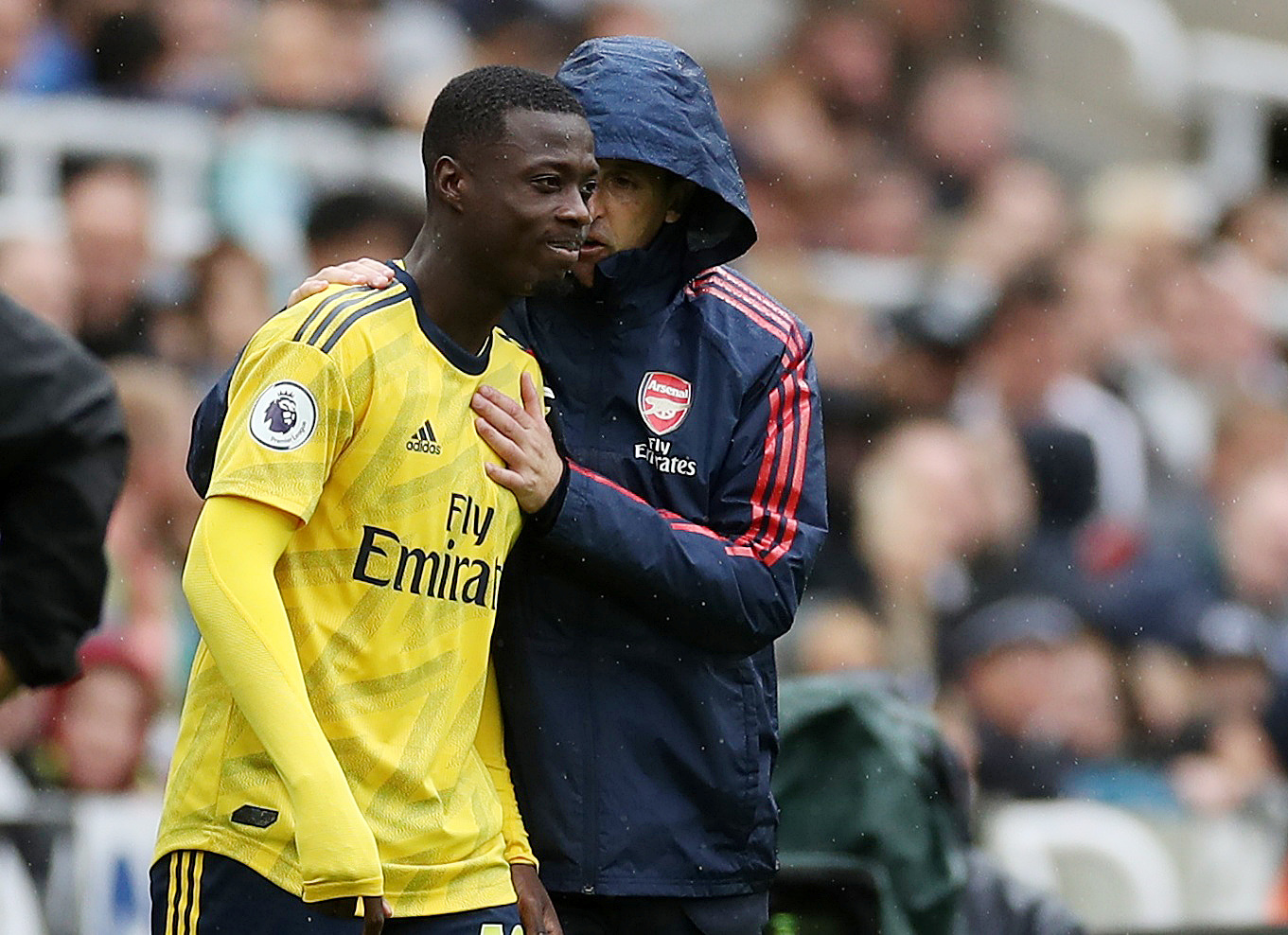 Arsenal face Burnley at the Emirates Stadium in Saturday’s early kickoff with the Gunners looking to continue on from their opening day victory against Newcastle United.

There were a number of first choice stars absent from manager Unai Emery’s side with summer arrivals David Luiz, Dani Ceballos and Nicolas Pepe all being named on the bench –  the latter two did receive substitute minutes however.

Ahead of this weekend’s clash, Arsenal fans have been naming the one player they want to see start the game.

£72m club-record signing Pepe is the man they are desperate to see with many seeing the Burnley match as an ideal time to play him with tough fixtures against local rivals Tottenham Hotspur and Liverpool coming up.

One fan said he better start so he can get his fitness up for the game against the Champions League winners whilst another added that whether he’s ready or not, he needs to play.

Others said they would riot if the 6 foot winger didn’t start the match with one Gooner drooling over the prospect of a front three including Pierre-Emerick Aubameyang and Alexandre Lacazette.

He better… we need his fitness up and firing for Liverpool

I really hope he does. Hope he scores ??

Ready or not start the man on Saturday.. Let #pepedem

Am sure he is more than ready!

Emery has to start Pepe on Sunday, he won’t debut him against Spurs or Liverpool, so the alternative is waiting a month or so before he gets a full debut, better to put him in now imo.