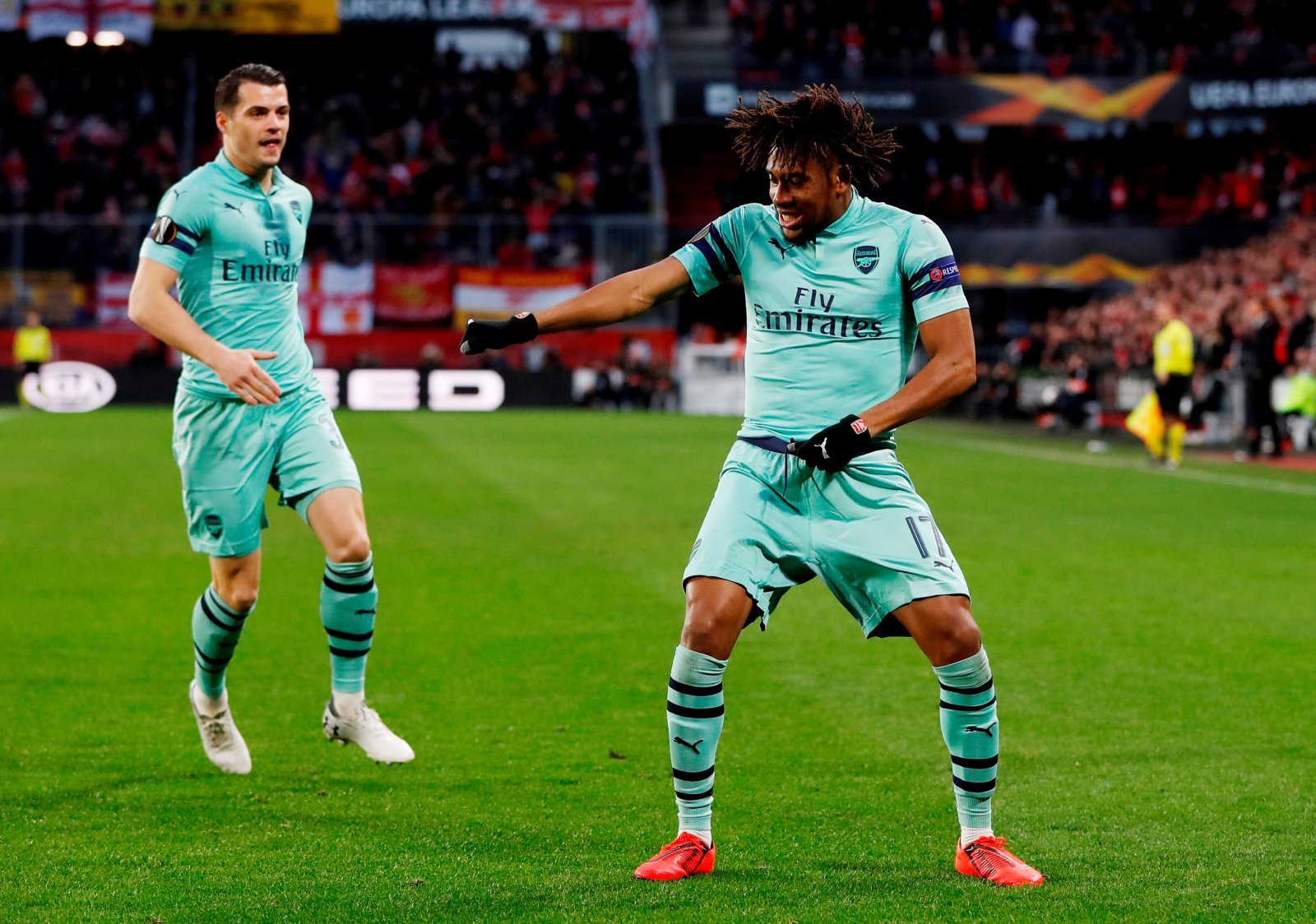 According to the Daily Mirror, Arsenal have rejected a bid for winger Alex Iwobi after Everton offered £30m with manager Unai Emery making it clear he wants the 23-year-old to remain in North London next season.

The news hasn’t been well received by many fans at the Emirates as they see the potential transfer as good business.

Since making his debut in the FA Cup against Sheffield Wednesday in 2015, Iwobi has made 149 appearances for Arsenal but has only scored 15 goals whilst laying on 27 assists.

A number of supporters have taken a swipe at their boss Emery, with one fan wanting him sacked whilst another called him a mad man for rejecting the transfer.

Others said that turning down anything above £30m for Iwobi is ‘absolute madness’ and that every player has their price.

Arsenal have plenty of young talent that could replace the Nigerian should he depart the club with Gabriel Martinelli, Reiss Nelson and Bukayo Saka all impressing in pre-season.

Iwobi is highly-rated by the club hierarchy. I think we would all rather sell Mkhitaryan, but again, £40m is a lot money that would help us in our quest for defensive reinforcements.

Unai is a mad man i think

This is incredible if true. Turning down £30m+ for Iwobi is absolute madness.