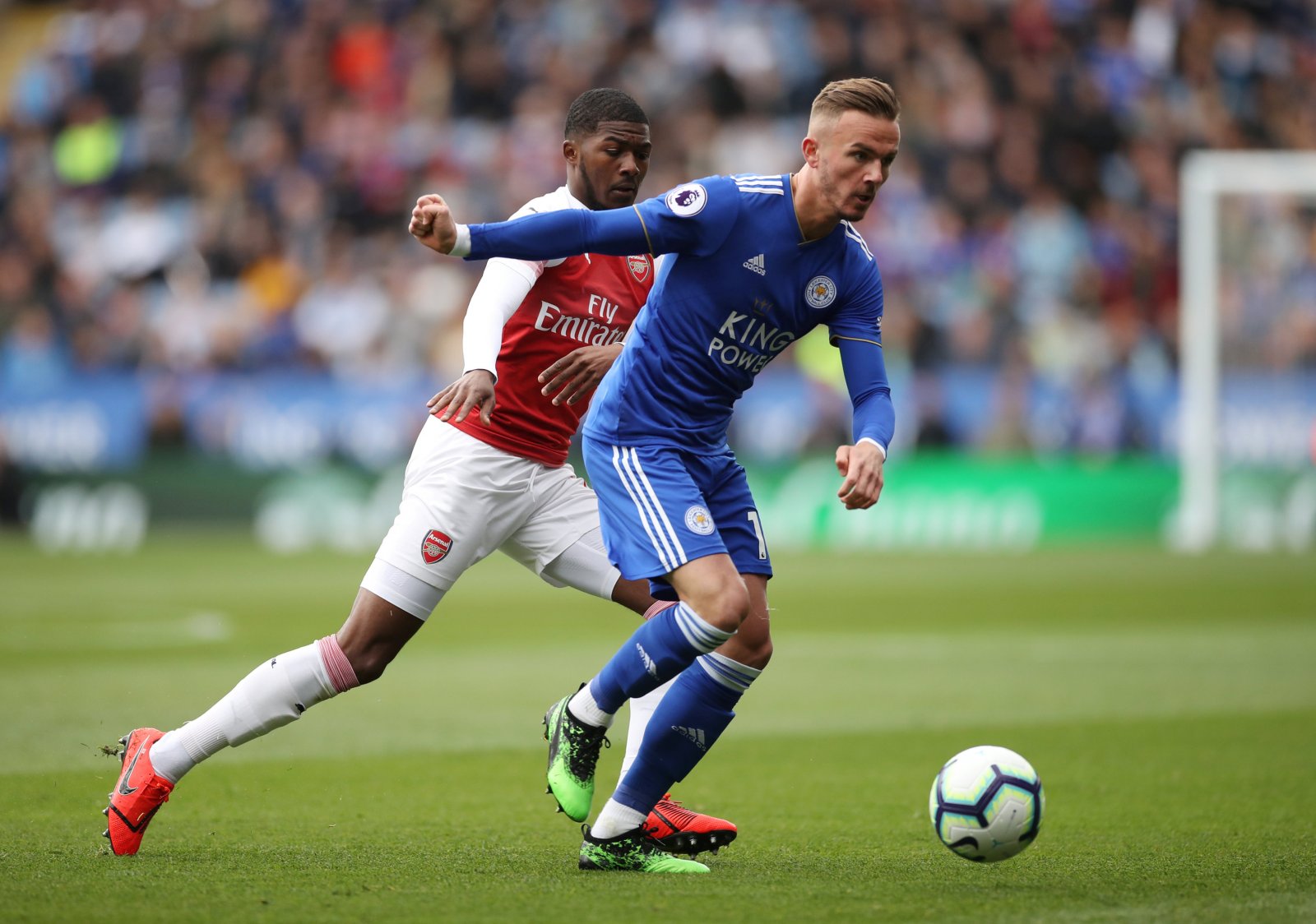 Arsenal weren’t in action on Sunday afternoon but a number of eagle-eye fans were certainly watching the football on offer and tracking the live betting markets as some believe they have found a player the club should be after for next season.

That player is James Maddison after he dazzled in midfield for Leicester City as his assist helped earn the Foxes a point at Stamford Bridge.

The 22-year-old attacking midfielder could have even won the game for Brendan Rodgers’ men having skied an effort from inside eight yards late on.

His performance not only won the Man of the Match award but has seemed to gain lots of plaudits in the red of North London.

One supporter said it was Maddison over Mesut Ozil all day long and that he would love him at Arsenal whilst one added that he is an excellent player.

Another Gooner hoped the starlet would become an Arsenal player next season with a further member of the Emirates crowd believing a midfield containing Dani Ceballos, Joe Willock and Maddison would have them conquering the streets of Europe.

Leicester signed the 22-year-old from Norwich City last summer for a fee of around £22m and having signed a five-year deal in the Midlands, it is likely he would command a huge fee.

JM10 > Özil, all day.
Amazing player, not sure he’s better than Ceballos though. Would love him at Arsenal either way.

He is quality! Will be pricey but worth a look if cabellos goes back to Real.

100% can see him replacing Ozil next season

Hes real quality. Would love him as an ozil replacement

Imagine Ceballos, Willock and Maddison marshalling our midfield, boy oh boy would we conquer the streets of Europe

Nex season i hope will be an arsenal Player