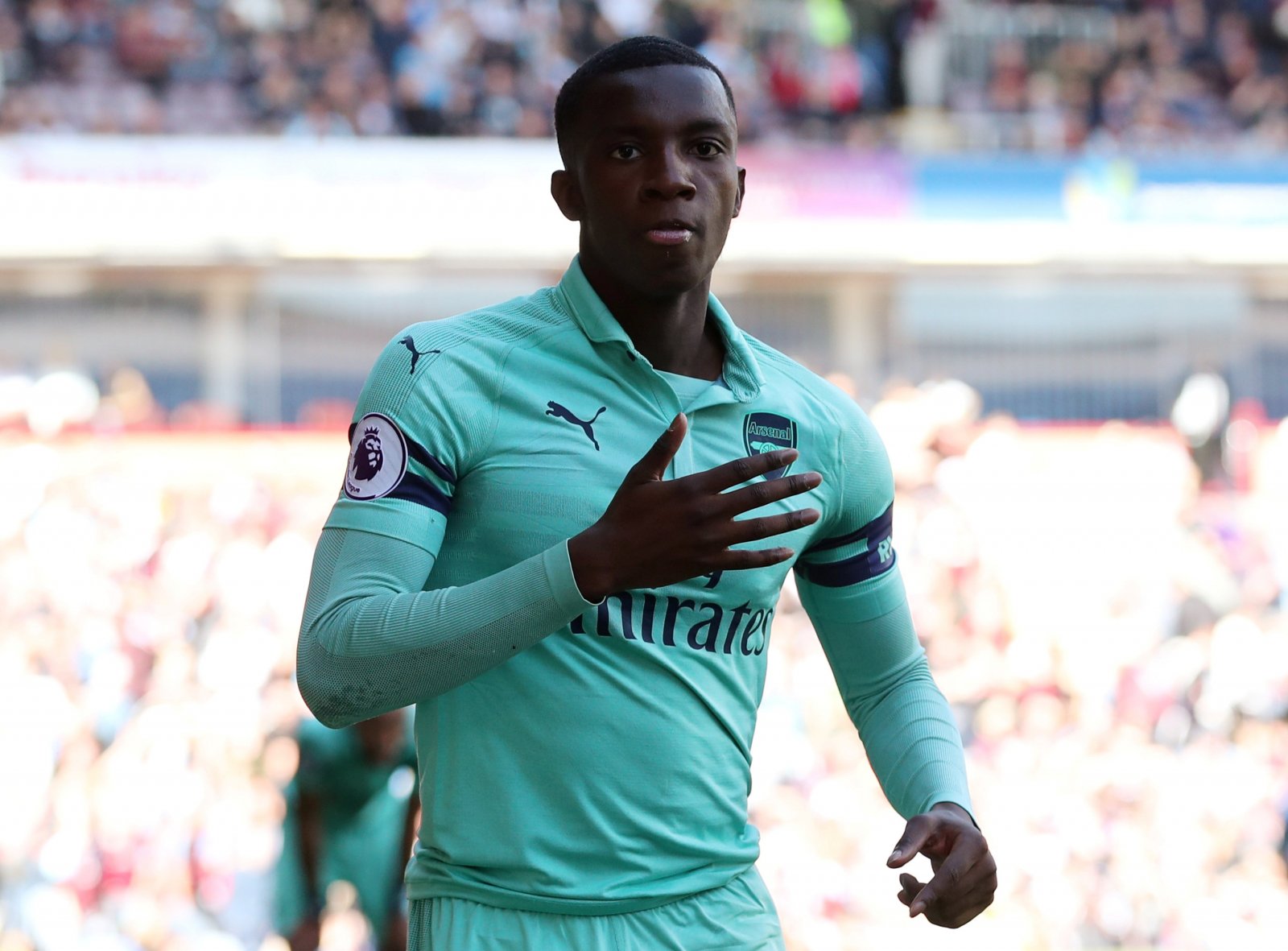 His start was rewarded on the 43rd minute when he tapped home from Jamie Shackleton’s low-powered cross and it has sparked some reaction from the Arsenal fanbase.

Nketiah, who had impressed in pre-season scoring three times, joined Leeds on deadline day to fill the void left behind by Kemar Roofe and to get valuable game time after it was clear that he wouldn’t break into the first-team ahead of either Alexandre Lacazette or Pierre-Emerick Aubameyang.

After the 20-year-old’s goalscoring performance one fan suggested he would be their main man next season whilst another compared him to the Gunners’ legendary strikers of years gone by in Ian Wright and Thierry Henry.

Others believed the loan would be great for him as it will give him a chance to compete in the first-team upon his return or it will increase his value incase the club wanted to sell him.

One supporter claimed that the future is very bright for Nketiah.

Well happy for him. Great prospect

Can’t wait till he is our main man next season.????

This loan is going to be great for him. Either sets him up for more first team time when he comes back or should shoot his value way up.

The future of Arsenal striking force
The next @IanWright0 and @ThierryHenry