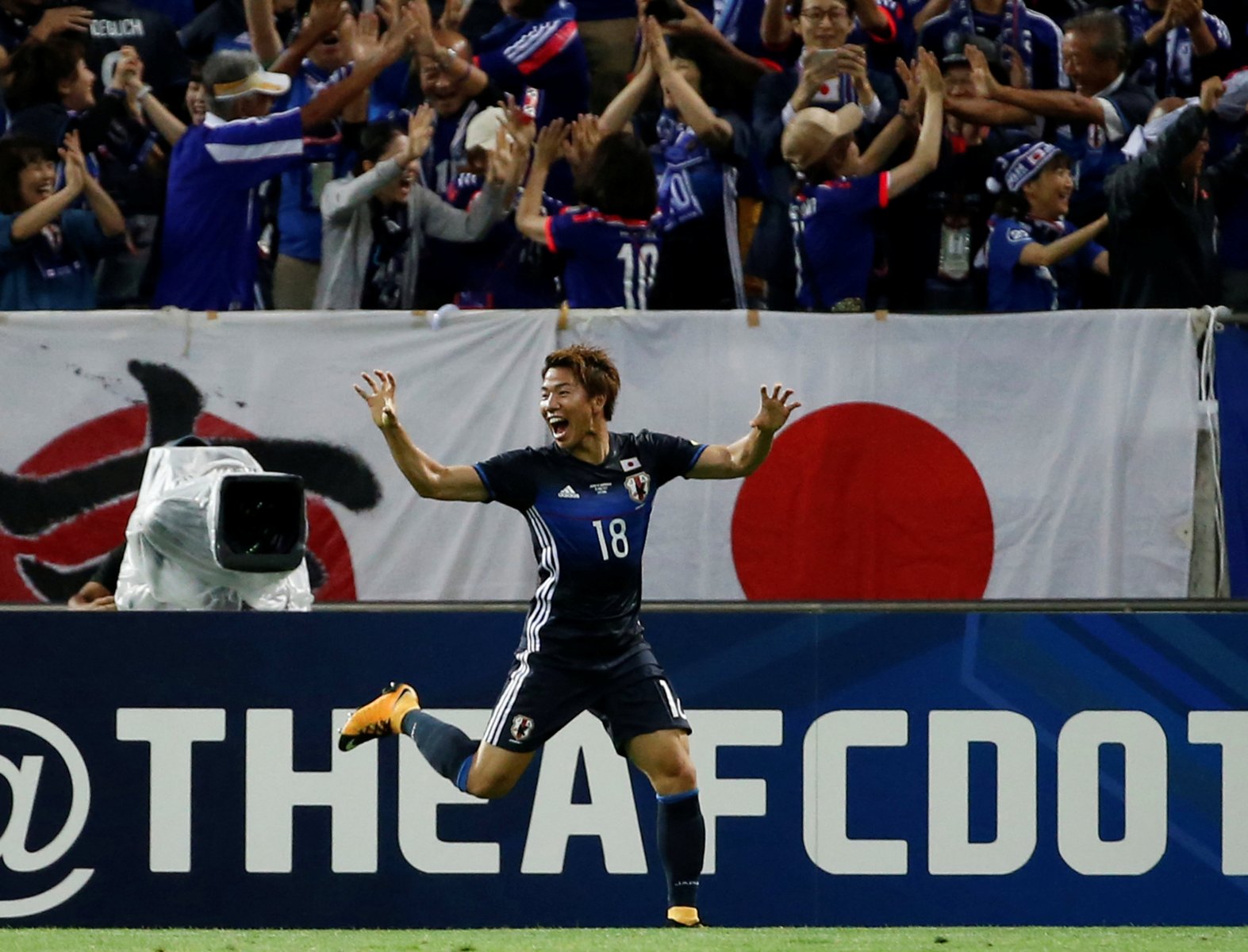 Arsenal have sold Takuma Asano to Partizan Belgrade for £1m though it’s rather unlikely you’ve ever even heard of the 24-year-old.

The Japan international joined Arsenal in 2016 from Sanfrecce Hiroshima but never even played a single minute for the club.

Asano was refused a work permit by the Premier League and was duly sent out on loan to Bundesliga side VfB Stuttgart for two successive seasons.

Last season he spent time on loan again in the Bundesliga with Hannover 96 and has made 18 appearances for his national side but didn’t make their 2018 World Cup squad.

One supporter labelled the signing as “bizarre” whilst another said it was a weird signing, saying it was a good thing that Ivan Gazidis left the club as the club would have ended up with similar signings this summer.

Others said the player never had a chance to prove himself whilst one Gooner asked the club to wire the £1m to Celtic to push over the Kieran Tierney deal.

So we actually lost money… lol

He never had the chance to prove himself

Wire that £1m straight to Celtic

Glad that bald fraud has left the club, otherwise we would end up with this kind of weird signings in this summer too

Never given a chance. Bad loan spells with coaches systems that don’t fit him. Bad signing overall. Same goes to our previous Asian players. Hope those two lads at Barca and Madrid would be given a chance