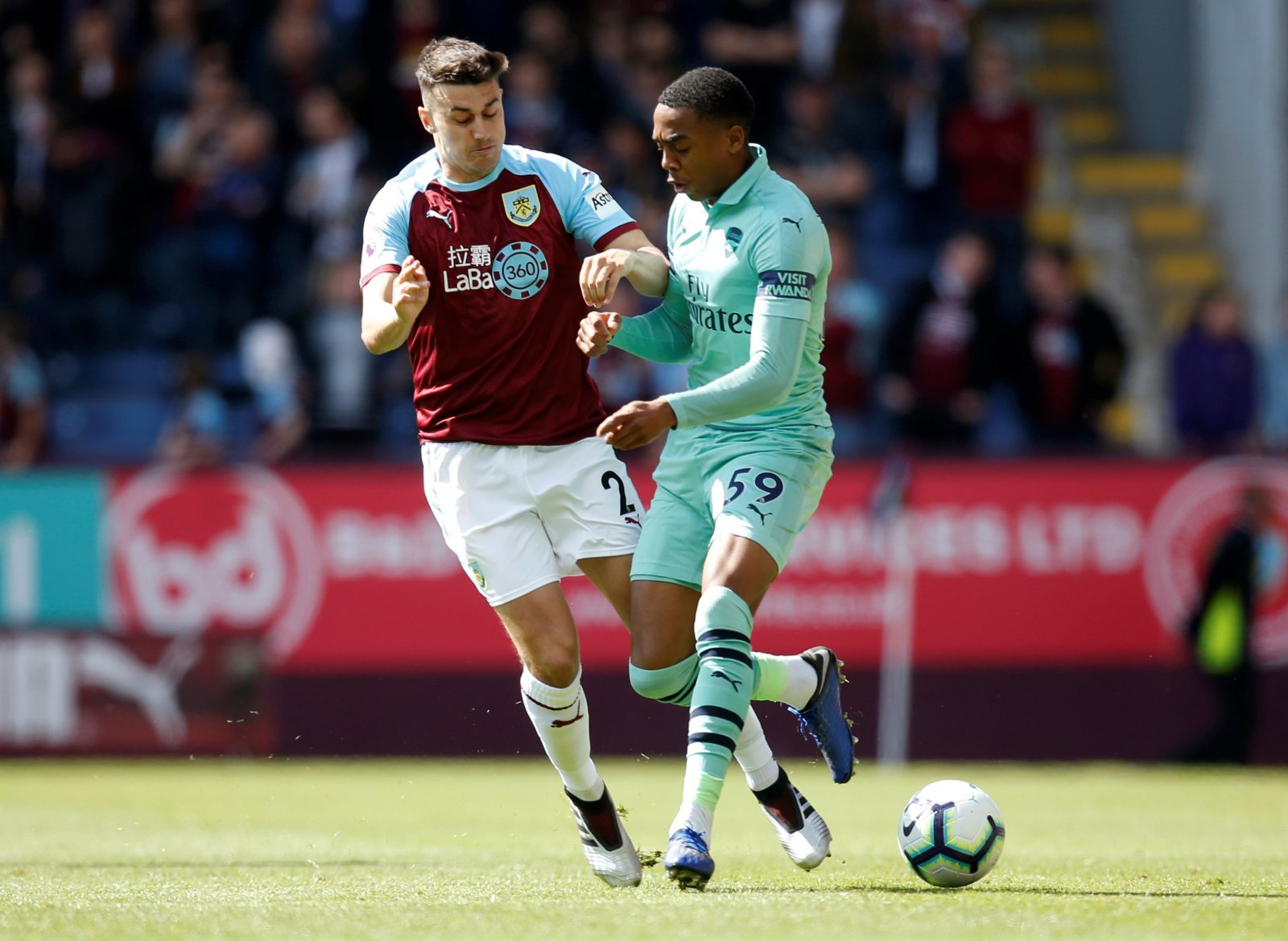 Arsenal’s transfer window has been mainly positive although that elusive centre-back addition still escapes them. The latest news may have some fans quaking in their boots after Sky Sports reported that Bayern Munich are interested in signing rising star Joe Willock.

The combative young midfielder has been one of the Gunners’ shining lights in pre-season, impressing against the likes of Barcelona and even Bayern themselves.

Willock only made six appearances last season for the senior side but has been tipped for a breakthrough year this term, should he be given the opportunity. The fans certainly hope so having compared him to legendary midfielder Patrick Vieira already this off-season.

One fan labelled the 19-year-old as ‘priceless’ in response to Bayern’s interest whilst others claimed the Bavarian club will have to pay in the region of £200m; £250m and £500m.

Another supporter told them to ‘keep dreaming’ as the next best midfielder is never going to leave the club. One Gooner added that it only goes to show the calibre of player they currently have at the club.

Pay 200m and they can have him

Bin Xhaka and give Willock his spot

£500m plus Xhaka and Mustafi

Let them keep dreaming, the next best thing in midfielders not for sale

Never selling him ever in million years. Bayern can go and fetch someone else from “I don’t care except Arsenal” ????

Yea £250mil, Gnabry, Sule and Alaba should be the opening bid.