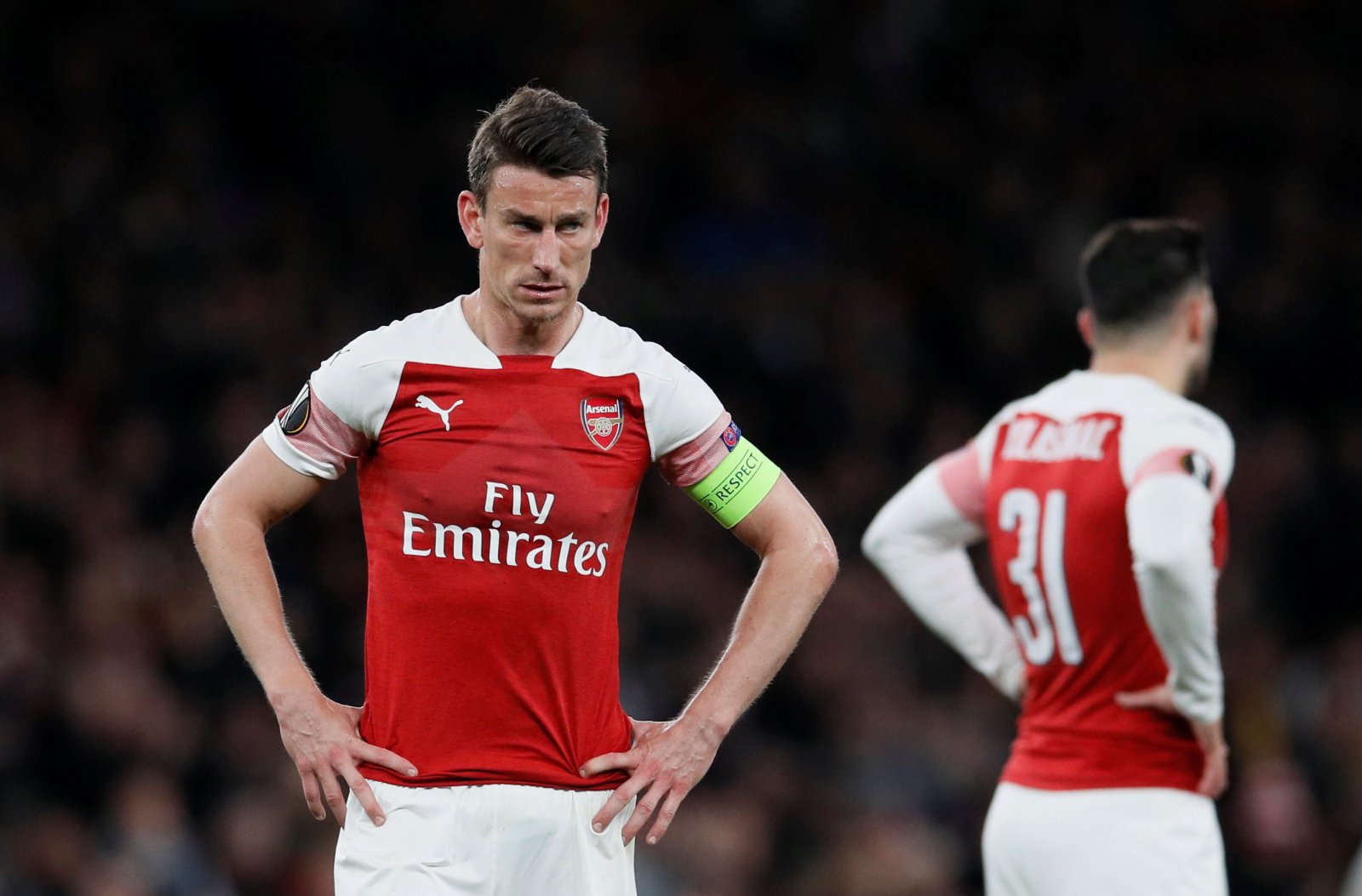 It appears that Arsenal have slapped a £8.8m price tag on their wantaway captain Laurent Koscielny according to the Evening Standard – which has left a number of supporters at the club debating his likely exit.

Koscielny stunned the club by refusing to travel on the club’s pre-season tour of the United States earlier this summer. Sky Sports reported that the 33-year-old wants a return to his homeland, France, and had asked the club to release him from his current contract.

Though, it seems unlikely that the Gunners are willing to part ways with their long-serving centre-back as he still has a year to run on his current contract. Koscielny has played 353 matches for the red of North London since joining the club in 2010 from Lorient.

Bordeaux may have swayed Koscielny’s mind after they reportedly were prepared to offer him a lengthy three-year deal despite his age. Either way, the Frenchman’s time in North London looks increasingly likely to come to an end this summer.

A number of Arsenal fans took to Twitter to discuss the news.

One supporter is so desperate to see the club captain leave this summer that he would pay a pound to just get rid of him. Others claimed that if they club can actually get £9m for the ‘injury prone’ centre-back then it was good business. This was echoed by one member of the Emirates crowd who said £9m was fine but so would be a free transfer.

A couple of fans believed that he is worth more, considering the potential departure of Shkodran Mustafi for £30m with one stating he is worth £300m in that case.

You can read the best of the reaction:

I’d pay a pound to get rid of him. Just get him gone.

A 33 year old injury prone CB for £9m. Good business if they pay that

Let him go for free, just so we make sure he never plays for the club again!!!

9 million for that? Deal