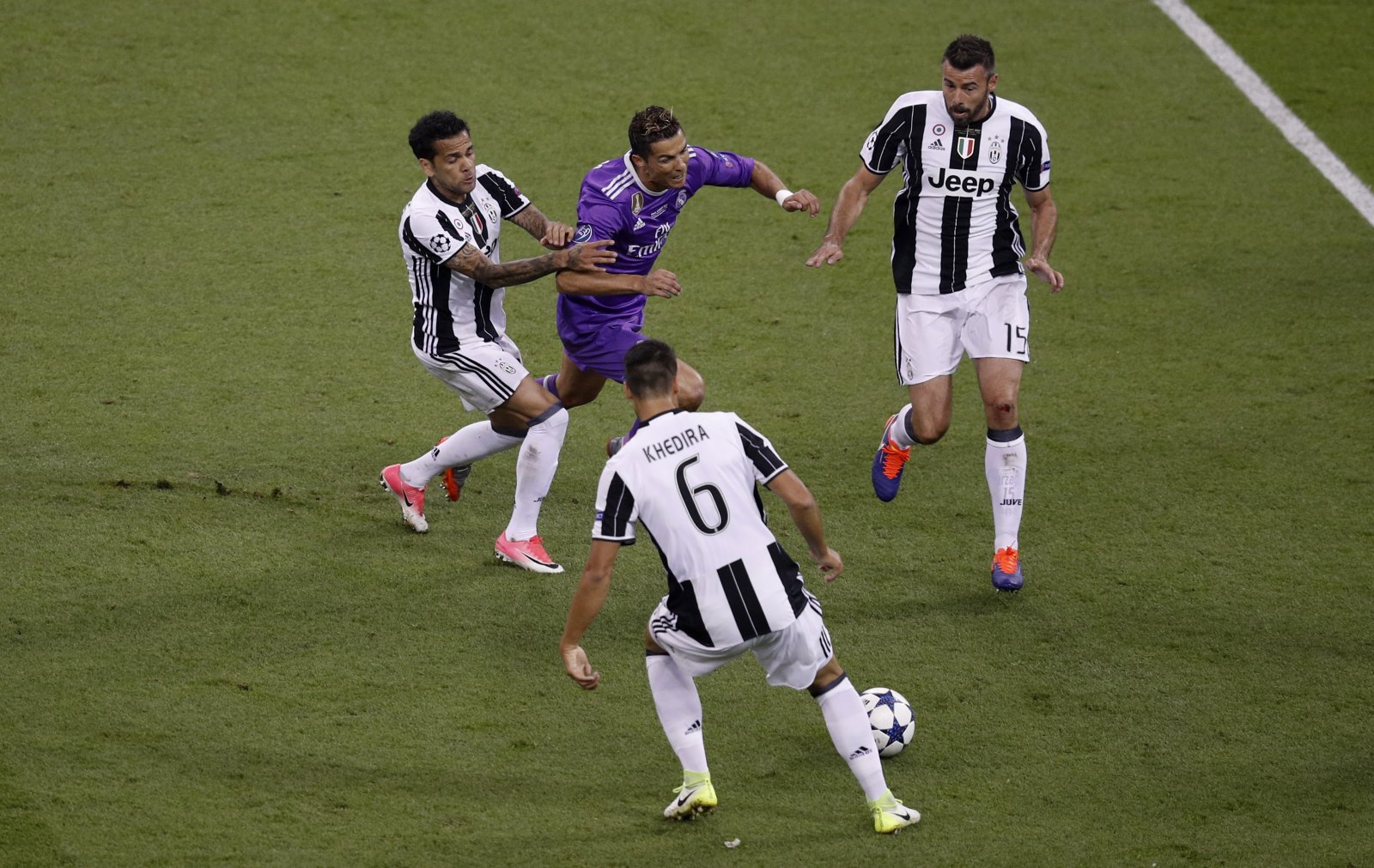 Arsenal have been linked to both Dani Alves and Sami Khedira already this summer, the latter of which is picking up a bit of traction after his random appearance at the Emirates Cup last weekend.

Both players are hugely decorated with Alves becoming the most trophy-laden player of all time following Brazil’s Copa America triumph earlier this summer – his 40th career trophy. He’s also won three Champions Leagues and countless domestic titles in Spain, Italy and France. Khedira meanwhile is a World Cup winner, a Champions League winner and has won many domestic titles including the Bundesliga, La Liga and the Serie A.

The signing of either however would be completely unnecessary and would certainly dent Unai Emery’s budget further. The Gunners boss has to be careful with his scarce resources, the club desperately need defensive improvements (not a right-back though!) and that won’t be achieved by signing either of these two. Hector Bellerin may miss the start of the season through injury but Ainsley Maitland-Niles can deputise in his short-term absence – it’s not his greatest position after averaging a poor rating of 5.92 when played there last season but it’ll have to do. There’s no point forking out extortionate wages for a 36-year-old right-back who will only feature until the Spaniard returns.

Whilst Khedira makes the least amount of sense as the club are awash with defensive midfielders, currently the club can call upon Lucas Torreira, Matteo Guendouzi, Granit Xhaka, Joe Willock and Mohamed Elneny. There is no need to pay a pointless fee for a 32-year-old that is unlikely to get games ahead of Torreira or potential captain Xhaka. Another downside to Khedira is that he’s rather injury prone. Last season for Juventus he was absent through 29 matches after an array of issues – knee injury, ankle injury and heart condition just a few. His bit-part campaign was ended after he required knee surgery in the wake of playing for four months with continuous pain. During his five-year stint in Madrid, Khedira missed a total of 79 matches which included a tear to his anterior cruciate ligament as well as his medial collateral ligament. That’s not something Arsenal particularly need or can afford to risk as they desperately want a return to the Champions League after missing out for the third successive season.

There is an argument that both players would add leadership to a squad that’s clearly lacking – current, soon to be ex, club captain Laurent Koscielny is hardly setting the standards by refusing to travel on their pre-season tour so that he can return to his homeland earlier than expected. Yes, these two veterans would most likely be natural-born leaders which could be reflected in their contribution to their trophy-winning teams. However, it still seems pointless to waste money on positions they simply don’t need.

I mean, Emery could be toying with his job future by signing either of Khedira or Alves – certainly if the club miss out on Champions League football yet again… all because he didn’t sign a centre-back ready to play this season.