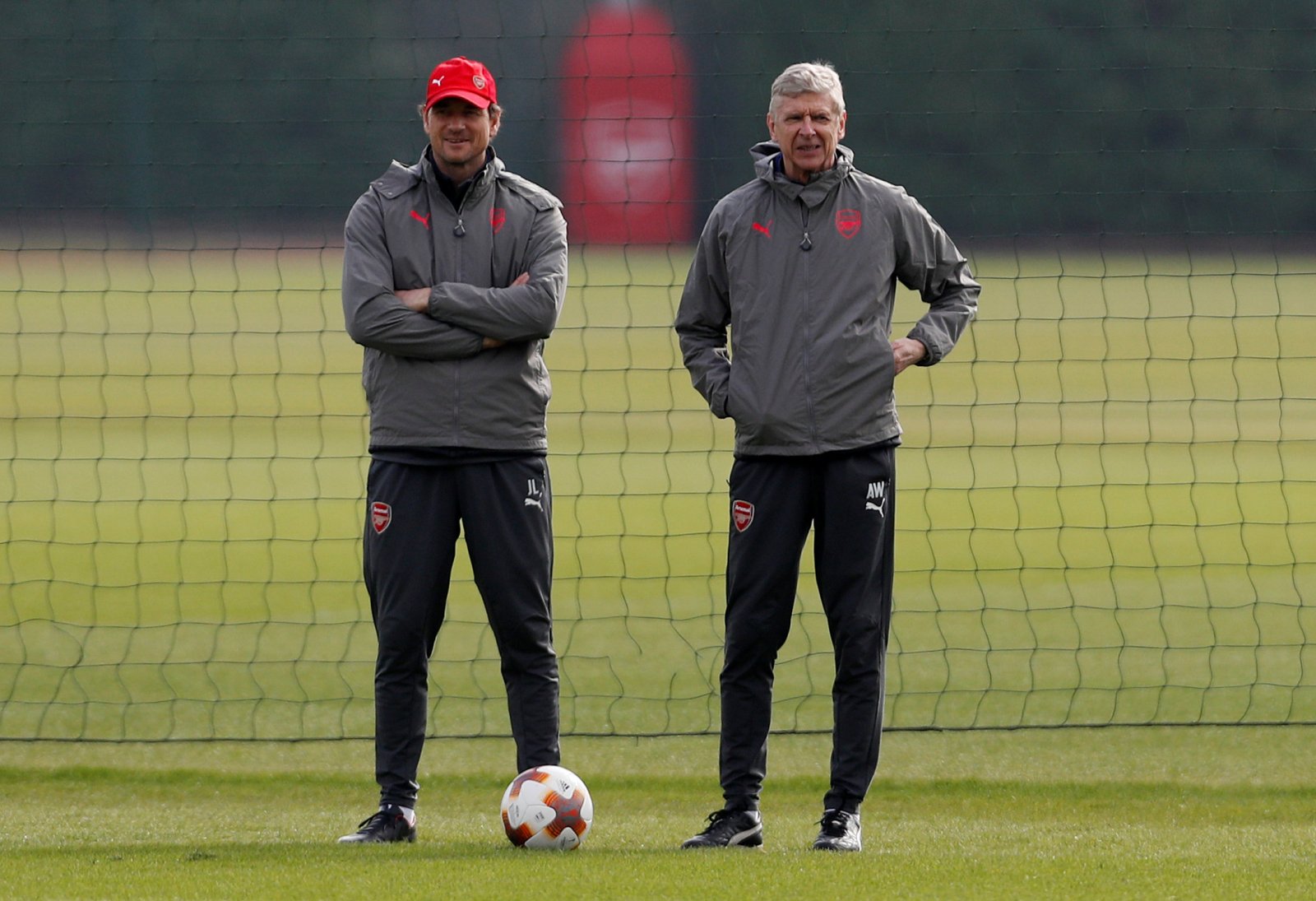 Arsenal fans were left fuming on Twitter after it was revealed that former goalkeeper Jens Lehmann believed the club could happily sell top goalscorer Pierre-Emerick Aubameyang as their aim shouldn’t be to finish fifth or sixth.

"If you finish fifth (in the league) you can sell players. If he (Aubameyang) was to go to United, a new player would come in who could do better. Arsenal's goal shouldn't be to finish fifth or sixth."

Speaking to Goal, Lehmann believed the club would be able to find a suitable replacement if the 2019/20 Golden Boot winner were to leave the club in a shock move this summer. The Gabon ace has bagged 41 goals in 65 appearances for Arsenal since joining the club from Borussia Dortmund in 2018.

Though many Arsenal fans weren’t best pleased with the comments branding the Invincible idiotic with one supporter claiming to now know why he was asked to leave the club back in 2008. Other fans blasted the German goalkeeper stating the defence was the problem last season, not a man who scored 30 goals for them.

You can read some of the reaction from the latest fallout below:

Ummmm Jens our scoring wasn’t the reason we finished 5th, in goals we were up there with those scored. Defence was problem, could change 3 of them with primary school kids and done better, after lost rob and hector

lol selling a 30 goal a season striker really isn’t going to solve our problems, selling our whole defense and replacing every single one of them might do

No i see the reason why you were asked to leave Jens….any sensible being will know we finished fifth was because of our defence…our goal scoring record was OK #afc

No one ever accused Jens of being a thinking man. That’s absolutely idiotic, quote essentially blames Auba for us going 5th when he’s just won the golden boot.

Arsenal should never ever sell players to their rivals

Or he goes to United and scores 30 like Van Persie. What is he talking about?

Was saying yesterday arsenal are directionless. We were but that’s why we let idiots like that leave and restructured the club. A legend but clearly not meant for executive position

Do people forget he scored 30+ goals…theres only a handful of players in the WORLD who did that last season. Hes acting like every striker done that