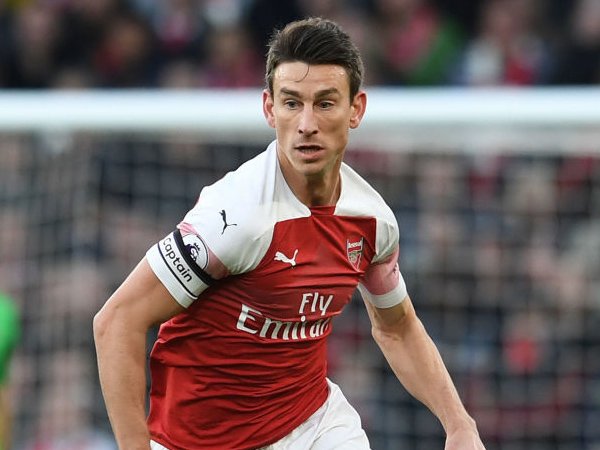 Nine years ago, Laurent Koscielny made his move to North London from Lorient. It’s the kind of intro that’s usually followed by ‘and the rest, is history’ – but although Koscielny has not managed to reach the pinnacle of world football to warrant such a cringeworthy soundbite as that, his status as a modern Arsenal hero is surely firmly intact as he enters his tenth year at The Emirates.

Turning 35 this September, Koscielny will surely be approaching the end of his career soon – so much so that his Gunners future has been up in the air this summer with his contract expiring at the end of the coming season.

10 years is a long time to stick around at one place, and particularly at Arsenal, Koscielny will have endured plenty of ups and downs throughout his Emirates stay – but more than a fair share of those ups were down to him – and should this turn out to be his final campaign in a Gunners shirt, he should be gifted with a fitting farewell gesture from the club as gratification for his efforts.

It was Koscielny who hurt himself scoring the equaliser in the 2014 FA Cup final, that led to Arsenal’s nine-year wait for a trophy cease when all had looked lost. If there was ever a goal that epitomised Koscielny’s commitment to the cause, it was this one.

Vital goals aside, his progression has led to him becoming captain of the club, and lifted the cup again a couple of years ago – albeit adorned in a suave suit rather than the skipper’s armband, having rather foolishly got himself sent off the week before (not that it mattered in the end).

And despite his age and lengthy injury list that has dogged the latter part of his career, there is surely something to be said for his undying quality in maintaining a regular place in the starting lineup when fit – even if that is only at the expense of Shkodran Mustafi.

A crowning glory to all his efforts at Arsenal would have been the opportunity to take his place in a victorious French World Cup triumph, before the serious Achilles injury that robbed him of that chance.

However, his comeback since that low point encapsulates the grit and determination that has seen him become a key component of the Arsenal defence across the past 10 years.

Having to endure some unorthodox partners at the back at times, a thank-you for a decade of service is the least Arsenal can offer to their latest hero.