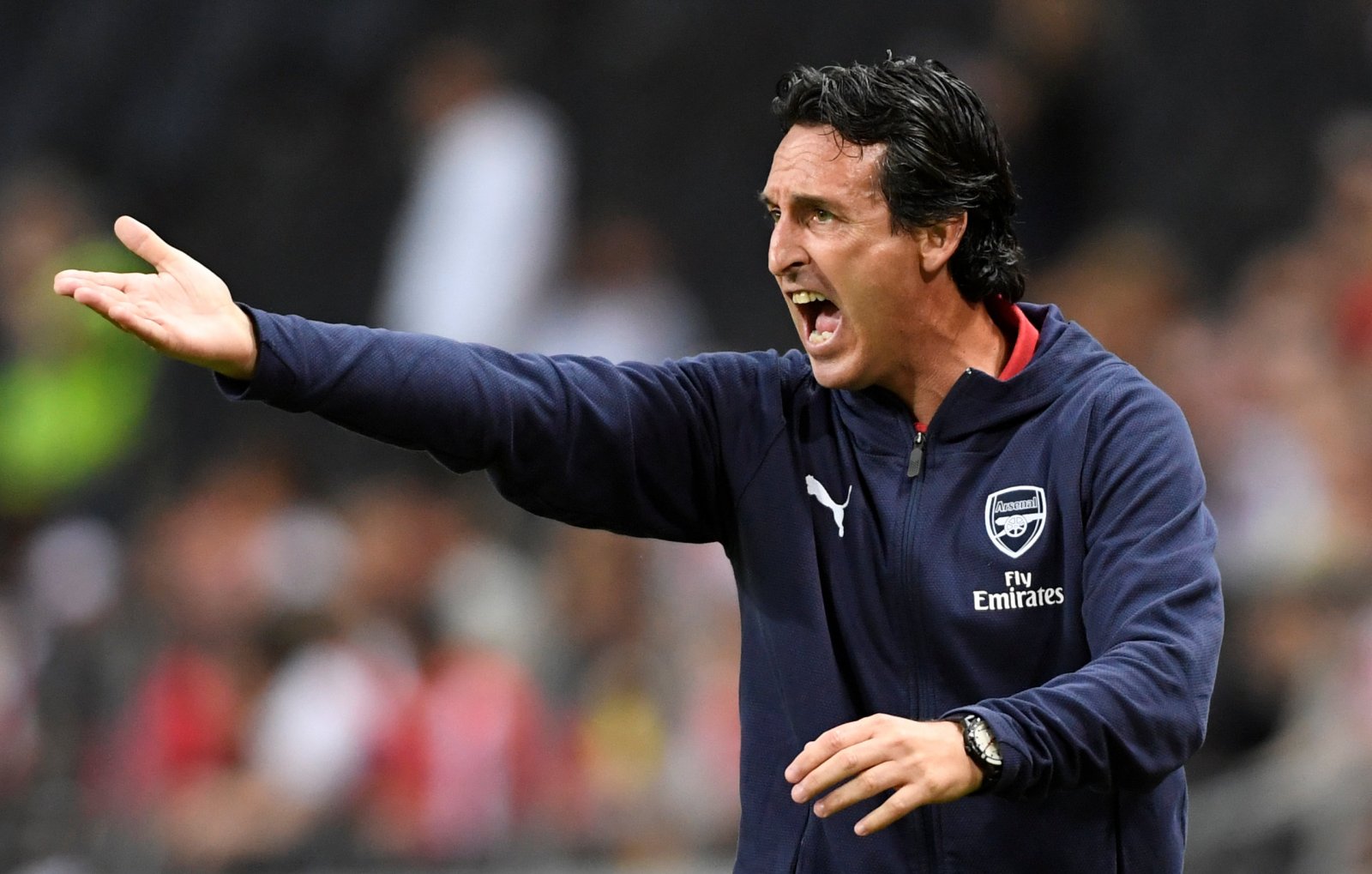 Giving Unai Emery time to right the wrongs of the Arsene Wenger regime would be the fairest thing to do – even if failing to reverse Arsenal’s fortunes within a year of replacing the legendary Frenchman has got the new manager’s tenure off to a disappointing start.

It was almost bound to be a turbulent year at The Emirates with fans and players experiencing a change at the top for the first time in 22 years – with the stability at the club unfounded elsewhere throughout the Premier League bar Sir Alex Ferguson’s lengthy Manchester United career.

United have since been through four managers since Ferguson’s retirement six years ago, and since changes galore haven’t seemed to halt the success of London rivals Chelsea, perhaps Arsenal must move with the times and adopt a similar approach towards their managers to breed success, instead of taking the risk of banking on a fruitless long-term plan.

Chelsea really have made something of an art of sacking managers when those plans don’t deliver the desired results – and Arsenal may be better off following suit, with their rivals showing that stability does not necessarily correlate to success.

Wenger’s Premier League and FA Cup haul may suggest otherwise, but in contrast, Chelsea have amassed three European trophies that have eluded Wenger in the space of the last seven years.

The fact that Roberto Di Matteo has won more Champions Leagues than Wenger is a borderline travesty.

But it almost proves that new managers will instigate bigger changes in teams’ fortunes than altering playing personnel will. Di Matteo won the biggest prize in European football within three months of becoming caretaker boss. Carlo Ancelotti, Jose Mourinho and Antonio Conte all delivered the Premier League trophy at their first attempt – and all since Arsenal last triumphed.

As history starts to point towards the prolific nature of Roman Abramovich’s strategy when it comes to hiring managers on a regular basis, Arsenal should be brave enough to replicate the ruthlessness of the Chelsea owner (even if not from a financial perspective).

With Abramovich making Frank Lampard his latest appointment – a 13th change of manager (excluding caretakers) since taking over in 2003 – Chelsea’s slew of trophies under the Russian’s ownership shows no sign of abating having only secured the Europa League just over a month ago.

Taking the oligarch’s perceived logic into their own affairs may be the way forward – and should Emery’s project fail to kick on next season (having had a safety year following on from Wenger) perhaps a drastic change of philosophy will bring the sudden success that The Blues enjoyed under the likes of Conte or Mourinho.

Time will tell if Arsenal are set to join a modern approach of hiring and firing when things turn sour – but with Emery’s methods not producing silverware at the first time of asking, embracing Chelsea’s brutal philosophy could be the fastest route back up the football ladder for The Gunners.