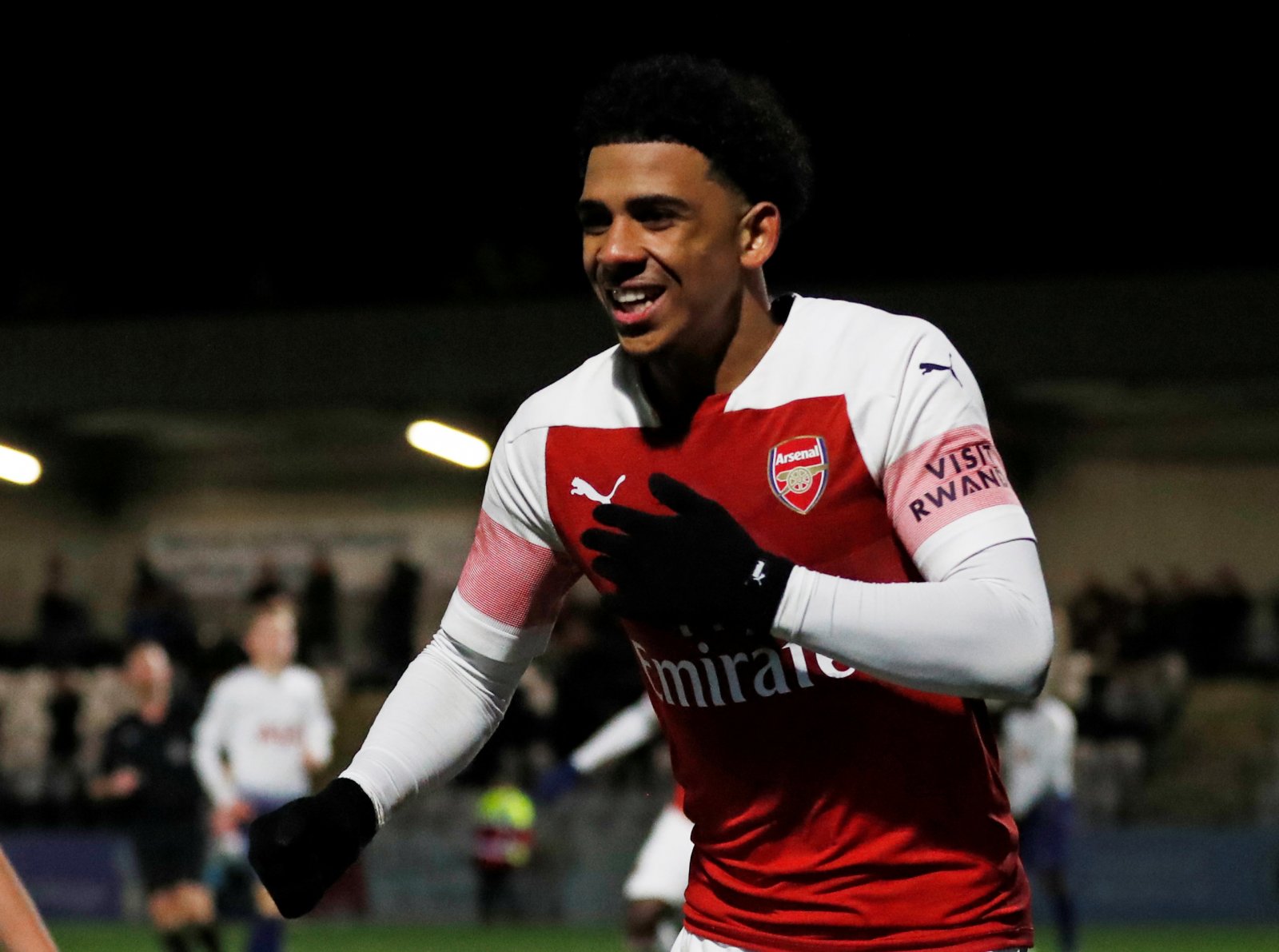 The best of Arsenal’s promising youth setup were invited on their pre-season tour of the United States – this included Reiss Nelson, Joe Willock, Eddie Nketiah, Bukayo Saka and on Freddie Ljungberg’s advice, Robbie Burton. However, there was one glaring omission in Xavier Amaechi after tensions between the 18-year-old and manager Unai Emery had been growing since the youngster was left out of their Europa League squad.

According to Sky Sports, Amaechi is set to leave the club for Germany on a permanent deal leaving many supporters fearing they have a case of deja vu on their hands after Serge Gnabry’s departure three years ago. The Sun reported in May that Bundesliga champions Bayern Munich were interested in the winger so maybe the pair of North London academy graduates will be linking up sometime soon in Bavaria.

The news has left Arsenal fans anxious after their history – Gnabry was sold for just £4.5m to Werder Bremen before going on to represent Bayern and even winning their Player of the Season last term. One supporter made a joke out of this by saying if we were to fast forward five years, Amaechi will be worth £120m at the Bundesliga giants. Other members of the Emirates fanbase hoped there was some sort of buy-back or sell-on clause with one fan stating he would riot if there wasn’t.

Amaechi is described as a thrilling dribbler with a wand of a left foot by the Arsenal website. He had a breakthrough year in the 2017/18 season and has gone on to be a valuable creative source in the Premier League 2, recording three assists in six starts – though this hasn’t been enough to convince Emery of his talents.

Here’s the best of the reaction from just a few Arsenal fans:

If there’s no buy back clause then we riot!

You will regret this @Arsenal

If he goes then fine, but let’s hope they add a sell on clause or even buy back

Would be wise to put a buy back clause

Great. Another Serge Gnarby. When will we learn???