Eternally Europa: Why top four is well out of reach for Arsenal this season – opinion 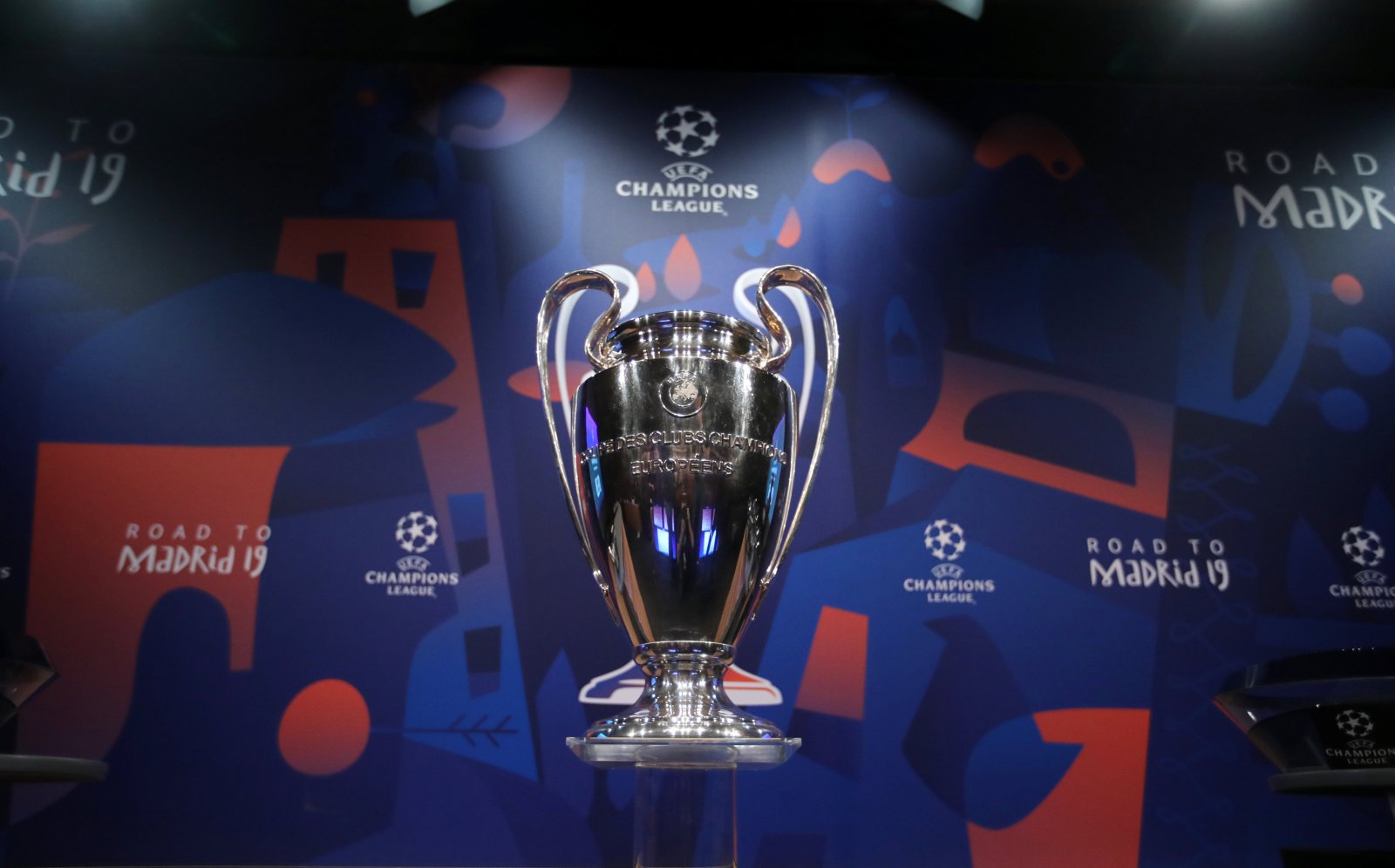 Arsenal’s summer activity has been relatively quiet in official terms having only signed Gabriel Martinelli so far this off-season but if rumours are true and the club can pull off three or four ‘big‘ signings, it would certainly help their quest for a Champions League return. If Unai Emery can somehow confirm the signings of Kieran Tierney, William Saliba, Dani Ceballos and a winger – either Wilfried Zaha or Everton Soares then it will be considered a successful transfer market and will give a much-needed boost to a fanbase that suffered Europa League heartbreak at the hands of Chelsea whilst arch-rivals Tottenham beat them to fourth place last season by a solitary point. However, The Gunners will still be some way off the top four come next season.

We’ll begin with reigning Premier League winners Manchester City and Champions League winners Liverpool. To say they were some way off the rest of the league is an understatement – only a point separated them both in first and second – as they finished 25 points off Chelsea in third. Pep Guardiola’s City are continuing as they always do, making great strides to continually improve the best side in the league – the addition of Rodri will do that both in the short and long-term as he looks to be Fernandinho’s replacement whilst Jurgen Klopp guided the red of Merseyside to a sixth European trophy, not much you can improve there. I think it’ll be those two being a world away from the rest yet again. The next two spots will almost certainly be taken up by Tottenham Hotspur and one other – Spurs tailed off slightly to finish in fourth and were the runners-up in the Champions League so they are an obvious choice to finish third next season. Now it comes down to the likes of Chelsea, United, Arsenal and even Leicester, Wolves and Everton. Chelsea’s input all depends on how they deal with the loss of Eden Hazard whilst under a transfer ban whilst United have made strides in the transfer market to improve their defence with the addition of Aaron Wan-Bissaka.

Which leads me onto the next point – Arsenal haven’t. They may be about to add Saint-Etienne’s Saliba to their defensive ranks but what’s the point? He’s not going to be around properly until this time next year – what good is that if you’re trying to improve your defence. Shkodran Mustafi is absolutely abysmal yet it means it’s likely another season of witnessing calamity with the £35m flop likely to still start games. Laurent Koscielny’s hissy fit this summer is a terrible attitude to set as captain of the club and only epitomises what’s exactly wrong at the back. It’s quite frankly a shambles. Arsenal leaked 51 goals last term, the ninth-worst in the Premier League, the worst of all the top five teams as well as being worse than Newcastle United and newly-promoted Wolves.

Maybe The Gunners can go on better and actually win the Europa League next season, that’ll be the easiest route back to the glamour of Champions League football – and even then that’s a difficult thing to achieve. They’ll have to put up more than the whimper they displayed in the embarrassing 4-1 thumping dealt at the hands of Chelsea. Be happy if these signings pay off but just remember they are baby steps in the grand scheme of things.