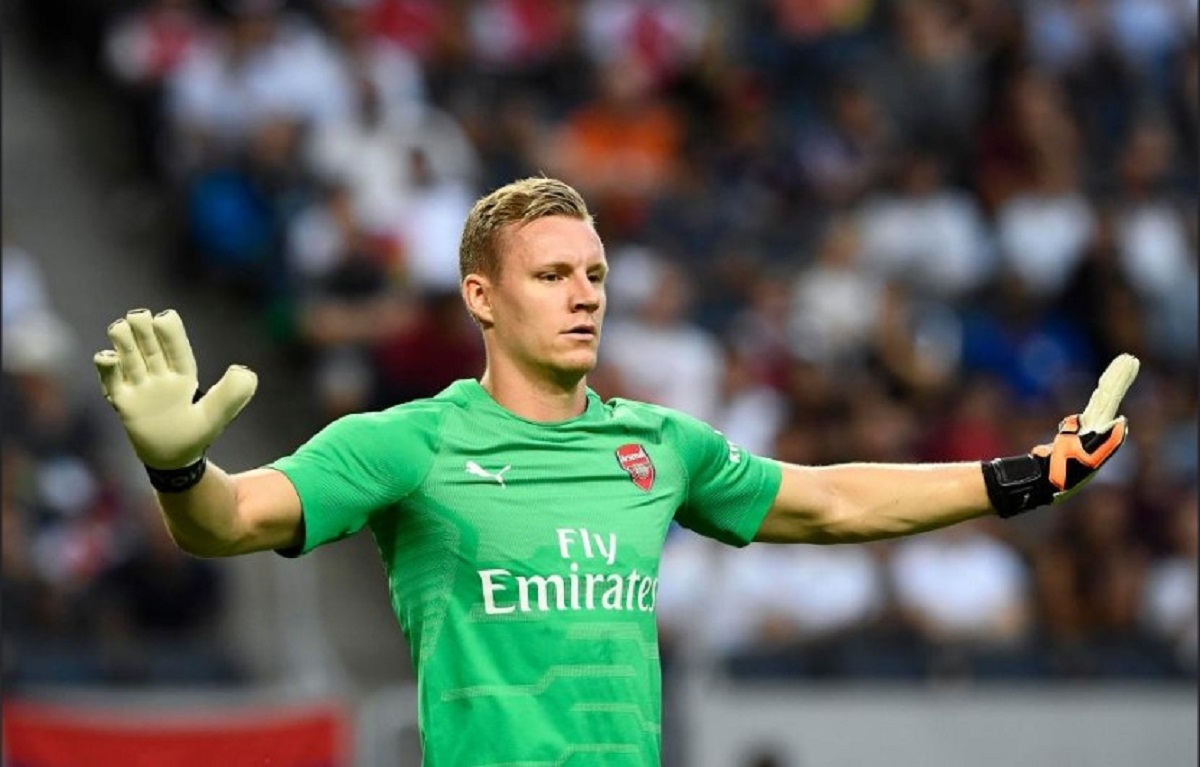 Bernd Leno could have the weak hamstrings of Petr Cech to thank for being eased into action as Arsenal’s No1 goalkeeper. Playing second fiddle to the retiring Cech until an injury essentially ended the veteran ‘keeper’s Premier League career, Leno took his place between the sticks where he remained first-choice until the end of the season.

But without the experienced Czech to provide solid competition next season, the 27-year-old German enters the 2019/20 season with not only the weight of a new squad number – but potentially the hopes and dreams of the season ahead for The Gunners.

Through the combination of Arsenal’s lacklustre transfer budget, defensive concerns and summer targets in other areas, Unai Emery may well have to trust Leno to deliver the goods and improve on an initial year that still may be provoking questions over the ‘keeper’s performances in the Arsenal net.

Amassing just seven clean sheets in 32 Premier League appearances, there is certainly an argument to suggest improvement must be made on Leno’s part to be more valuable to Arsenal’s chase for a Champions League spot.

Having to contend with controlling a defence containing the likes of Shkodran Mustafi may have its pitfalls, but Leno also has errors of his own to cut out – with the Gunners goalie having the most errors leading to goals in the entire league – a feat only matched by Bournemouth’s Asmir Begovic.

And while an astounding save from Moussa Sissoko in the North London derby in March perhaps drew the very best out of the ex-Leverkusen stopper’s capabilities, the stats suggest that more has to come from Leno in terms of cutting out mistakes and in turn, being more valuable to Arsenal’s cause by saving points as well as goals.

While prospective No2 Emiliano Martinez may not have the Arsenal experience of his main competitor (despite joining some nine years prior), what the pressure from behind Leno may lack in experience could be made up for in enthusiasm – if Martinez’s hopes on challenging for the No1 spot are to be taken as gospel.

Though with the German comparatively standing out by way of exposure to top-flight football, it seems as though Emery may not have the kind of selection headaches he had last year as far as the goalkeeping position is concerned.

In which case, the performance levels of Leno in the forthcoming season are crucial as Arsenal look to bounce back from the disappointment of missing out on the Champions League.

So with The Gunners missing out by a point last time around, improvements from the last line of defence could be the difference between making a success of Emery’s second Arsenal campaign.