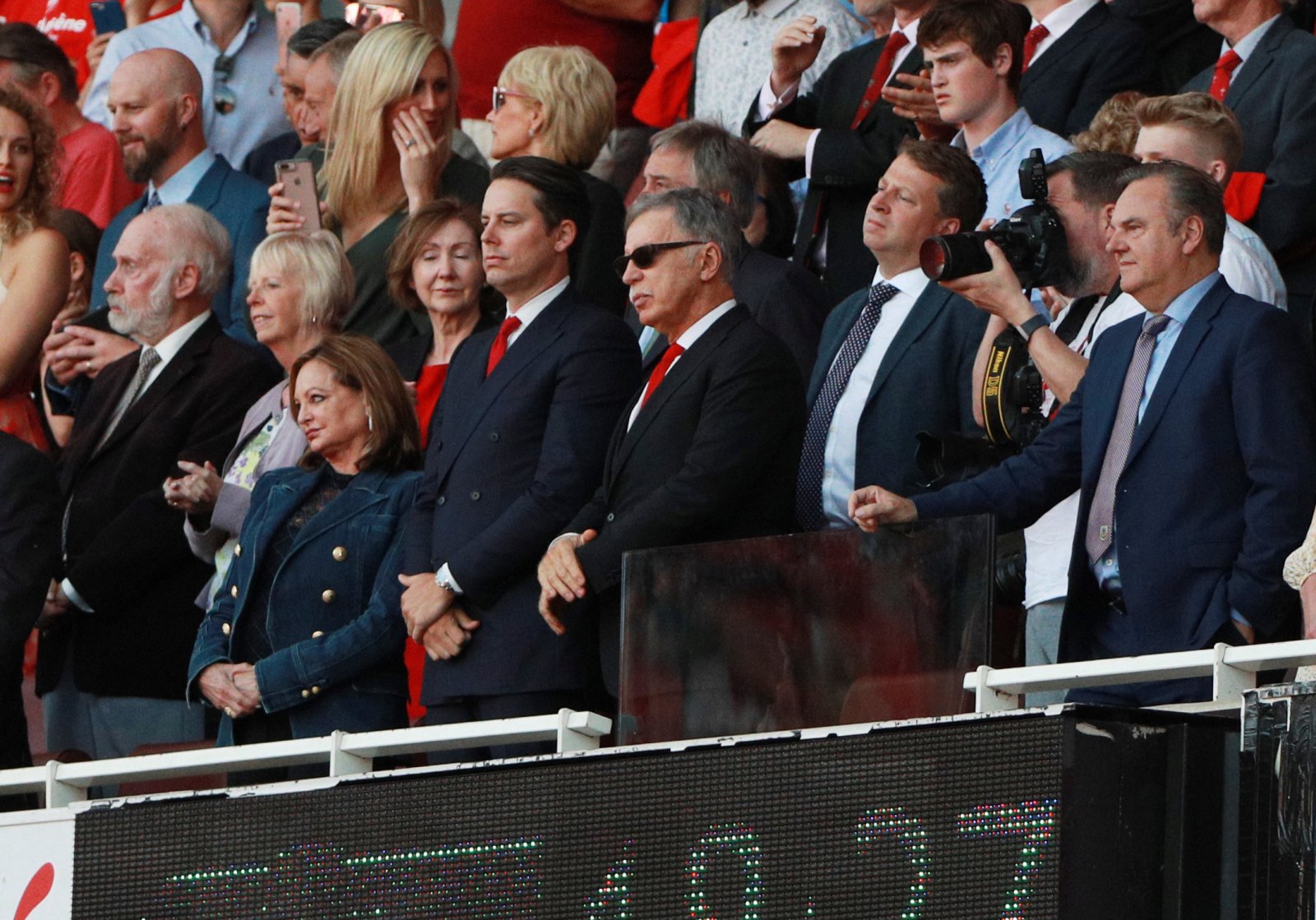 Some Arsenal fans seem to have had enough ahead of the new football year, with no trophies nor new arrivals to enjoy in the post-season period for the Gunners faithful.

However, fans are at least being treated to new incomings in the shape of the new team kit – which has been manufactured by Adidas following a new deal which sees the German apparel brand replace Puma at Arsenal.

But some supporters have taken issue with the team’s lack of progress on the pitch in the past year and are taking out their frustrations on owner Stan Kroenke by refusing to buy the latest threads.

While the American was subject to a fan-led campaign opposing his ownership at The Emirates a few weeks ago, some supporters look to be attempting a different kind of protest against Kroenke.

His lack of investment in the club has clearly made The Gunners’ relatively miserable transfer budget frustrating for some fans to take as with the little progress being made in the transfer market, results show few signs of changing next season.

And with just over a month to go until the window closes, these fans are clear where their priorities lie:

And the protest day

Not buying until Kroenke leaves my club

How much will Stan be making out of this today!!!

Anybody that stands in line for hours today to get the new kit is part of the problem. If we keep enabling these people, they will keep taking us for fools. #BoycottNewArsenalKit

I hope you fancy yourself with the new kit, knowing the money will fund new players for LA Rams..????