Better than Zaha: why Arsenal should opt for this African winger instead this summer – opinion 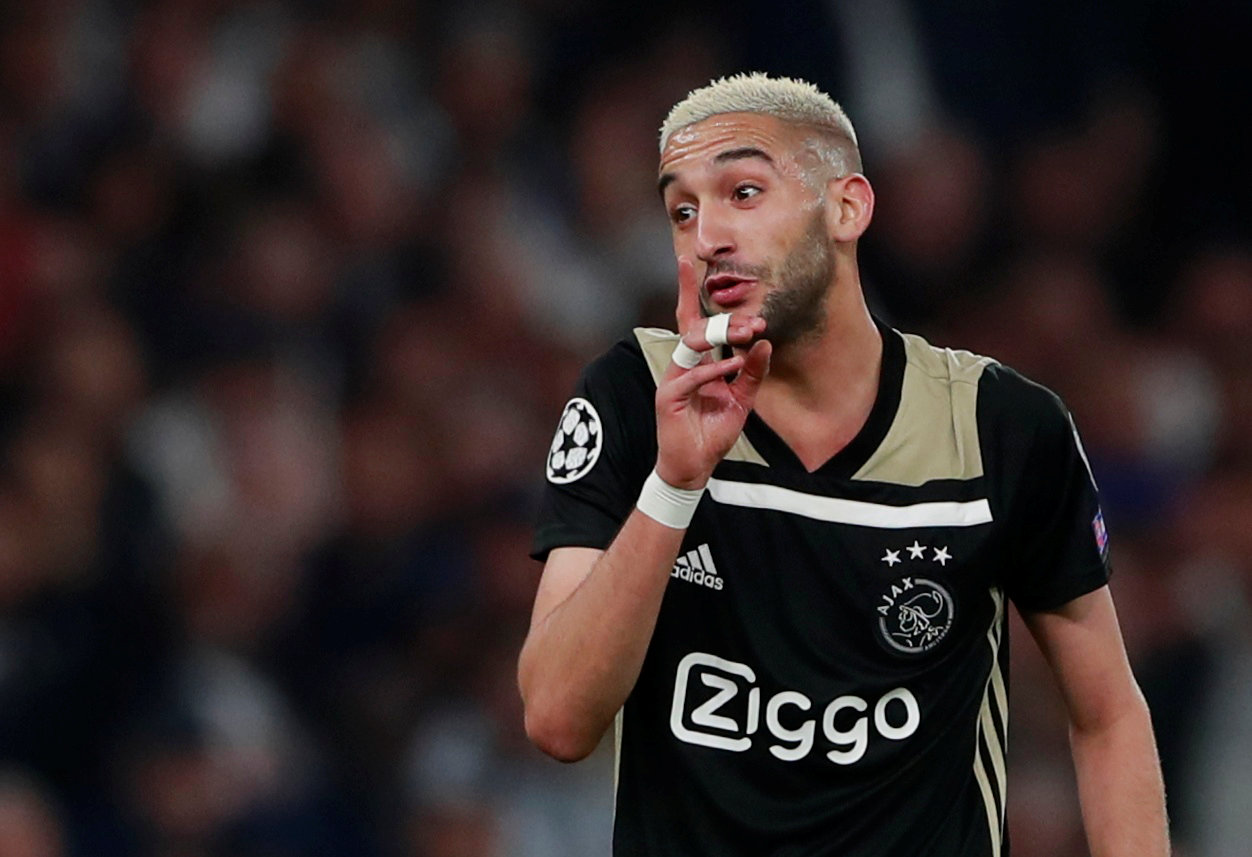 Arsenal’s summer transfer window has been interesting to say the least – even though they have announced just one signing, that of youngster Gabriel Martinelli for £6m. It’s no secret Unai Emery needs defensive additions after their troubles last season and the disastrous ongoing saga with supposed leader Laurent Koscielny. That looks to be semi-resolved with the incoming William Saliba though it’s expected that fans won’t see him for another year. Kieran Tierney is another name close to a move whilst Dani Ceballos looks certain to join the club on loan. If all transfers prove to be successful then Emery will only need to fill the void on the wing which Alex Iwobi currently occupies all on his own. Most of the Chinese whispers this summer have been surrounding Wilfried Zaha and now Everton Soares. The Crystal Palace star man is likely to prove too expensive for The Gunners to fire him into the line-up, especially if their demands of £80m are true whilst Everton Soares is relatively untested having only played for Gremio in Brazil.

One player who simply isn’t getting enough attention and is cheaper than the pair of aforementioned names is Hakim Ziyech of Ajax. The club’s sporting director Marc Overmars revealed that the club agreed the 26-year-old a move ‘if there is a good transfer’. Although there is no release clause in his contract, it is believed that Ajax would let the playmaker depart for just £30m which, in the current climate, would be an absolute steal for Arsenal. For that price they’ll be getting a wonderfully majestic playmaker – one that managed a remarkable 21 goals and 16 assists in all competitions last season – averaging a breathtaking average rating of 8.19 which is only bettered by Lionel Messi in Europe’s ‘top-five’ leagues. His performances helped the Eredivisie giants record a league and cup double as well as reaching a Champions League semi-final – also picking up a personal accolade in winning Ajax’s Player of the Year. Ziyech’s versatility is another reason Arsenal should plump for him ahead of Zaha or Soares – primarily a right-sided winger he can also play in the centre, on the left and in attack if need be.

Arsenal would be getting a player of international pedigree – proving his form wasn’t a blip this season by impressing in the Africa Cup of Nations with Morocco. Ultimately, the goal in the minds of supporters and the boss Emery is a return to Champions League football in what will be the first time in four years. Ziyech would bring a quality of player that the club simply do not possess, one that reached that very competition’s semi-final this year – defeating the likes of Real Madrid and Juventus on the way. The thought of Europa League football may not appeal to the 26-year-old but the Premier League and a club of Arsenal’s size should do. Plus, I doubt their hiatus from the tournament would last much longer with Ziyech bombing down the right flank.