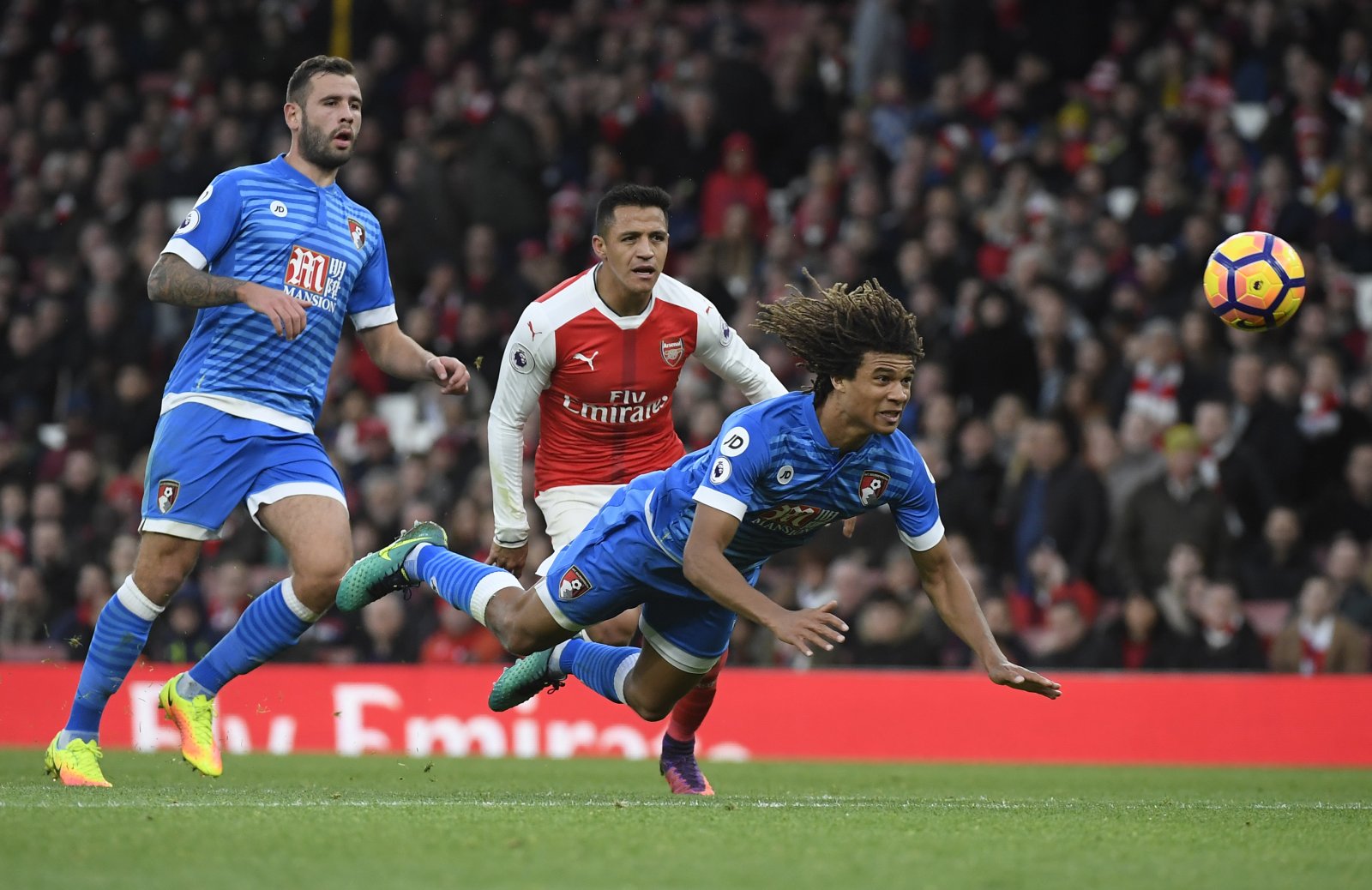 It appears that time may be running out for both Shkodran Mustafi and Laurent Koscielny in North London – not that it would particularly bother many Arsenal supporters. In fact, they’d be thrilled, much like when you get hold of some matchbook promo codes to bet with. Though, that’s before they realise the gaping hole left behind.

Arsenal’s centre-back situation has been rather perplexing this summer. It began with club captain Koscielny refusing to travel to the United States for their pre-season tour, in order to force through a move back to his home country France. Whilst Mustafi, a World Cup winner with Germany, has been booed multiple times this pre-season and has now been linked to a move to Monaco (according to L’Equipe via GFFN).

There certainly is no way back for the 33-year-old Frenchman and many would love to see Mustafi depart the club – plus the signing of William Saliba won’t become relevant until next summer. The problem is that the transfer window closes very imminently – next Thursday. A quick solution may be required…

The 24-year-old is one of the many promising players that Chelsea have discarded under previous regimes where youth simply didn’t matter. Ake endured three loan spells at the club before signing for AFC Bournemouth permanently in 2017 for a club-record fee of £20m. With the closure of the transfer market looming, it would make a ton of sense to try and nab someone from the Premier League. One reason would be for time purposes – the trip from Bournemouth to North London isn’t too strenuous and wouldn’t involve multiple cars, planes and other expensive costs. Another would be his experience in this very league – he’s played 117 games in the Premier League already at the age of 24, meaning a transition to a new side would be relatively easy. He’d too help with home grown registration rules both domestically and in the Europa League.

This would be quite an ambitious shout considering that Arsenal have spent a sizeable chunk of their £45m budget already but the sale of Mustafi could bring the club €30m, and the way they’ve been persuading teams to accept their instalment-heavy deals has been nothing short of amazing. Just maybe they can soothe Benfica into a tasty deal. Dias is only 22 but has gone on to become a regular at both domestic and international level. He played 55 times for the Primeira Liga champions last season and won this summer’s UEFA Nations League. Dias has a release clause of ‘around £54m‘ but he would be an ideal long-term partner to Saliba.

Cisse may well be the cheapest option available with reports previously suggesting that Arsenal were going to launch a £10m bid for the Senegal star. At 6 foot 6, he would add a monumental presence at the back and it would potentially work with a quicker, more dynamic option next to him whether that be Rob Holding or Saliba in a year’s time. The 23-year-old made the Europa League breakthrough team of 2018 alongside the likes of Real Madrid’s new man Luka Jovic, West Ham’s summer arrival Pablo Fornals, Giovani Lo Celso and Junior Firpo.