“Ruthless,” “Train with the U23s” – Lots of Arsenal fans react as legend destroys his legacy 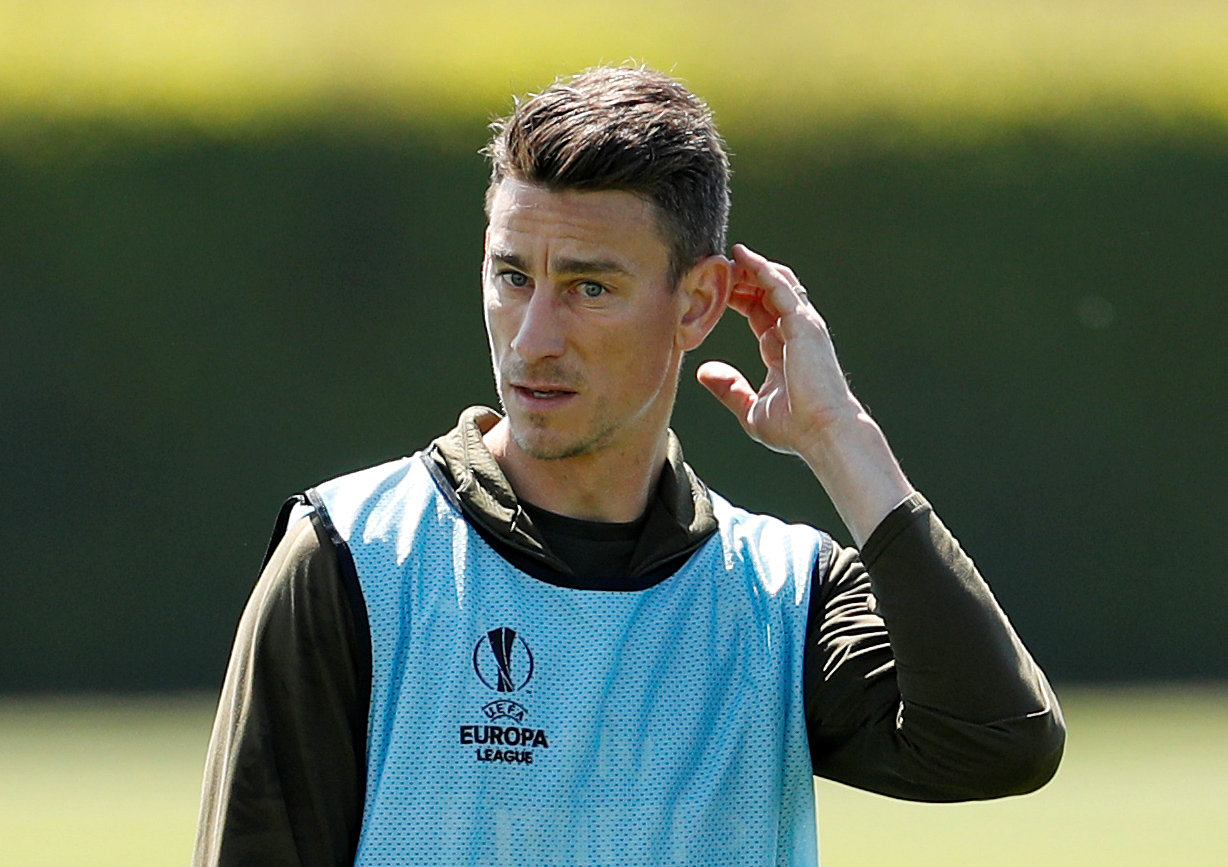 It seems as if there is certainly no way back for Arsenal’s captain Laurent Koscielny after the club insisted the 33-year-old trains with the under-23 squad as well as docking his wages.

The Frenchman caused controversy this summer after he declined to travel on their pre-season tour of the United States as he tries to force a move back to his home country – with only a year to run on his 100k-a-week contract. It is now thought the veteran centre-back is planning on taking legal advice against the club.

Fans took to Twitter to share their thoughts on the latest update from the ongoing contract saga with one fan praising the club for being ruthless whilst another demanded he train with the under-23s.

Others claimed the long-serving defender had destroyed any legacy he had at the club with one supporter confused by his behaviour stating that it is really unlike him.

He’s biting more than he can chew. I’m really astonished by his behavior. It’s really unlike him.

Transfer list him immediately, but if he’s refusing to do his job he shouldn’t be paid at all. If I sat @ home & refused to go to work, no pay simple!

Good to see the club being strict and not given chance. Nobody is bigger than our club

Kos quickly destroyed any legacy he had at Arsenal.

Sad situation, but good to see the club being firm.

Made his bed, make him train with the u23s all year

He’s in breach of contract. His legal position is likely weak.