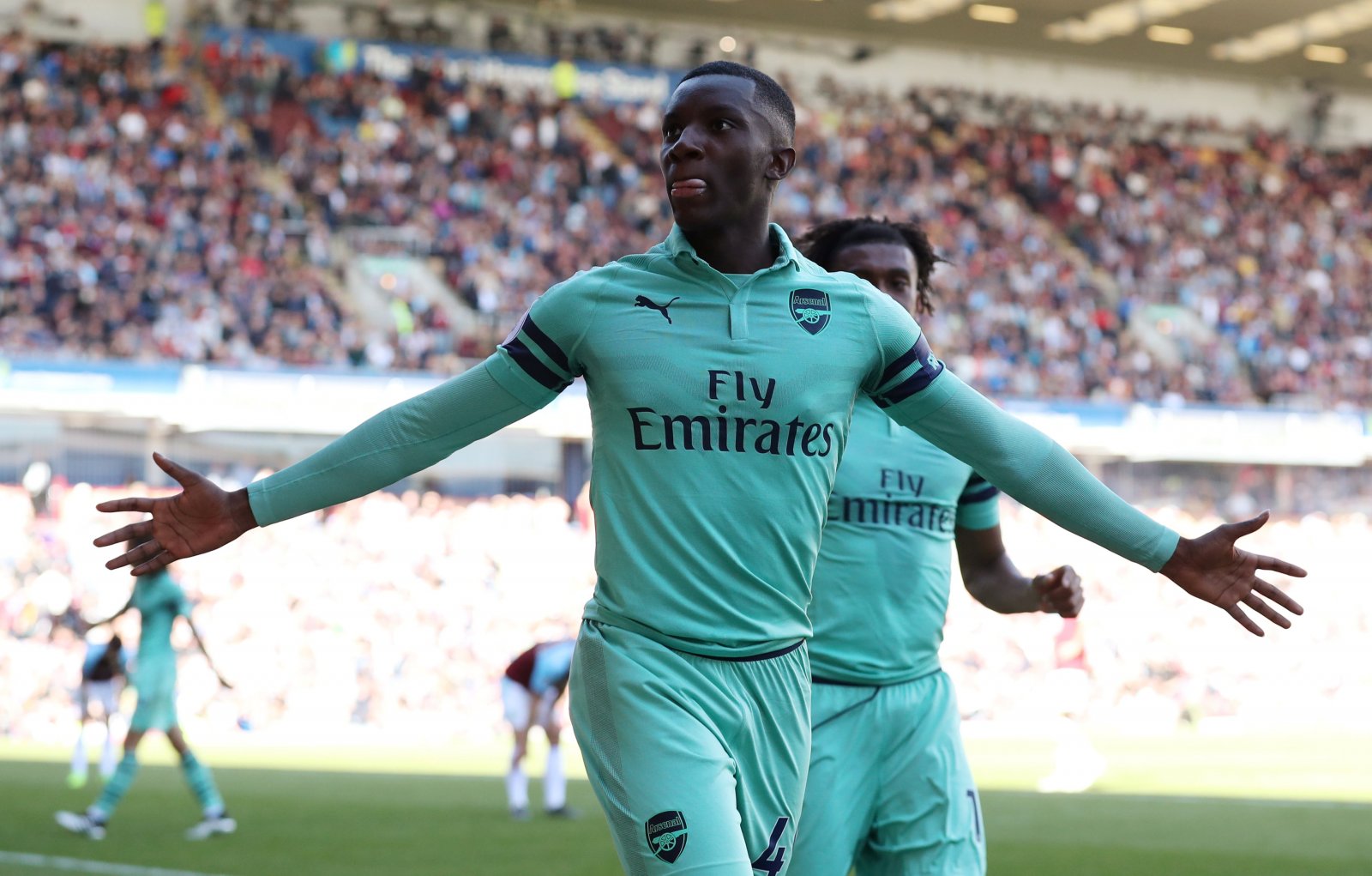 Nketiah bagged the opener in the 15th minute before grabbing his second after first-team stars Henrikh Mkhitaryan and Alexandre Lacazette combined to give the starlet an easy opportunity to score, completing his double on the 65th minute. Fellow youth prospect Joe Willock rounded off the scoring as the 3-0 victory made it three wins from three in America for The Gunners.

The 20-year-old also netted the winner against Bayern Munich earlier in the week and it is his performances this off-season which has many Arsenal supporters hoping he will feature more this upcoming season. One fan said he reminded him of Ian Wright, claiming he could reach 20 goals next season whilst another simply used a picture of Pele to show his admiration.

The England Under-21 international enjoyed a glimpse of first-team action last season, playing nine games across the Premier League, FA Cup and Europa League and even scored in Arsenal’s 3-1 final day victory over Burnley. For the youth team in the Premier League 2 last season, the highly-rated striker bagged nine goals in just ten appearances.

Here’s the best of the reaction from a number of Arsenal supporters:

Eddie your definitely going places….just as long as you take Arsenal with you. More and more you remind me of Ian Wright. Can see you also reaching20 plus goals next season.
With ease

Amazing display Eddie! Keep up the good work @Arsenal and you’ll totally get your chance in the first team! ???? #COYG

Best youngster in the world.

Learning from the two greats then rocketing past them as you become an Arsenal legend don’t worry, we see you ????

Hope you get your chance this season .my top striker @EddieNketiah9