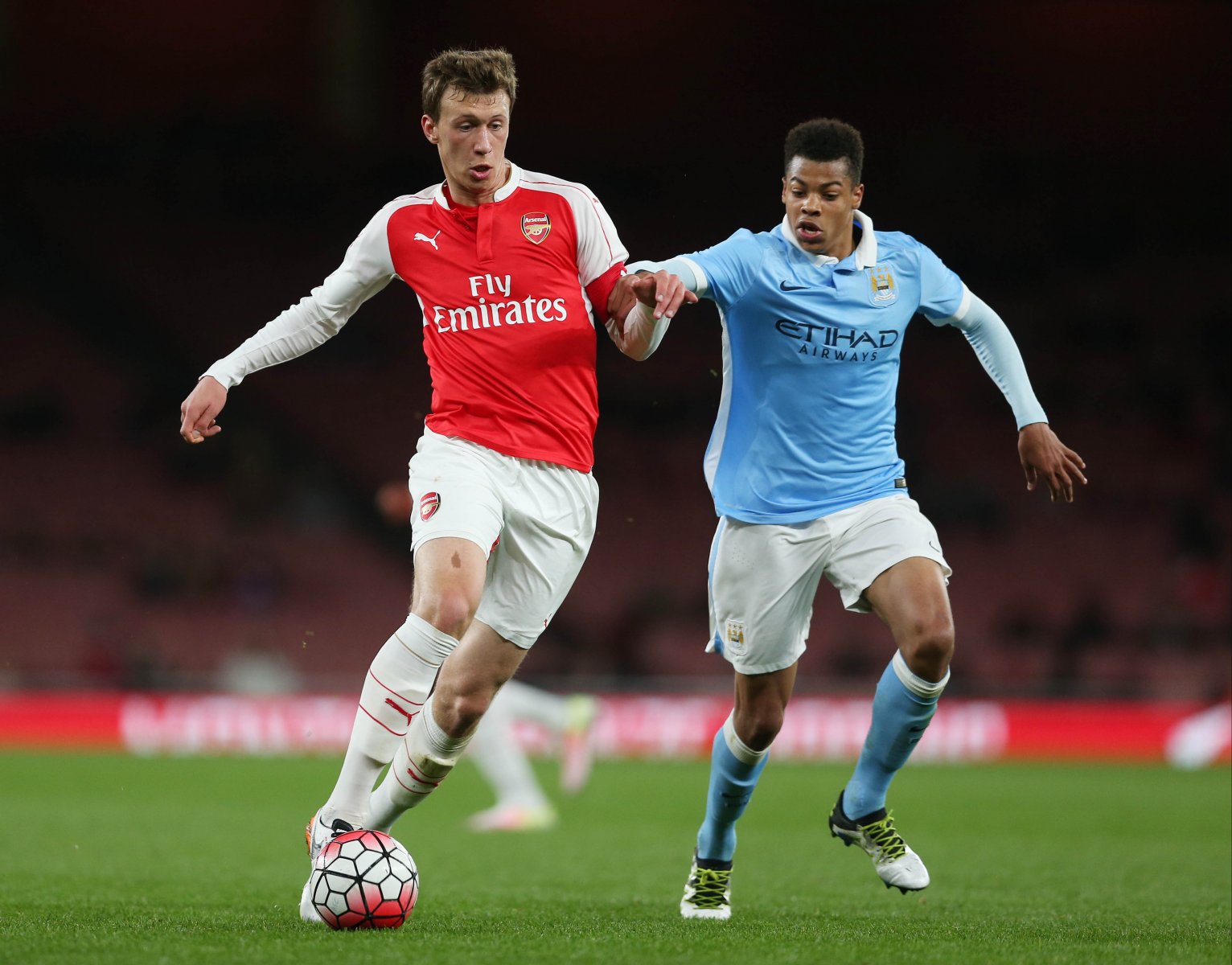 One of Arsenal’s promising youth talents looks certain to leave the club in the near future after being told he is unlikely to be given a chance this coming season. According to Przeglad Sportowy, Krystian Bielik is pushing for an exit as he will not feature in manager Unai Emery’s plans next season even despite their defensive woes. The news has sent some of the Arsenal fans into meltdown.

Bielik joined The Gunners as a 17-year-old in 2015 in a £2.4m transfer from Legia Warsaw and has only featured for the senior side for a total of 33 minutes. The Pole impressed during this summer’s European Under-21 Championship where he bagged two goals in three appearances, averaging a rating of 7.60. He also impressed whilst on loan in League One as Charlton Athletic won promotion to the Championship.

On hearing the news, a number of the Emirates fanbase took to Twitter to display their discontent with one supporter brandishing the 21-year-old better than Shkodran Mustafi – another even called him one of the best defensive prospects in Europe.

The overriding opinion was that they hoped the club doesn’t rue the decision like they have done in the past with Serge Gnabry, Bayern Munich’s Player of the Season, a perfect example – “Shame, would have liked for him to get a chance at Arsenal, just hope it’s not another Gnabry outcome” said one fan whilst another expressed his sadness saying he’s so saddened that some of the youth aren’t given a chance.

Think that could be a mistake tbh like Gnabry

Will live to regret this massively I’m sure

If there’s a player I’m gutted to see leave it’s this guy right here. Anyone who’s watched him knows he has bags of potential. I mean he can play as a CB and DM. So saddened that some of our Youth products aren’t given a chance.

I’m devastated by this news.

One of the best defensive prospects in Europe.

If you watched the Euros you know, deeply saddened by this news.

£50 million player in years to come.

I hope I’m wrong but it doesn’t make sense, when we are struggling for defensive minded players.

That kid is wonderful man, he is better than both mustafi and El neny

Extremely disappointing, from the videos showing him playing this summer he looked like a real player. Had a good loan at Charlton this year too I think

Shame, would have liked for him to get a chance at Arsenal, just hope it’s not another Gnabry outcome