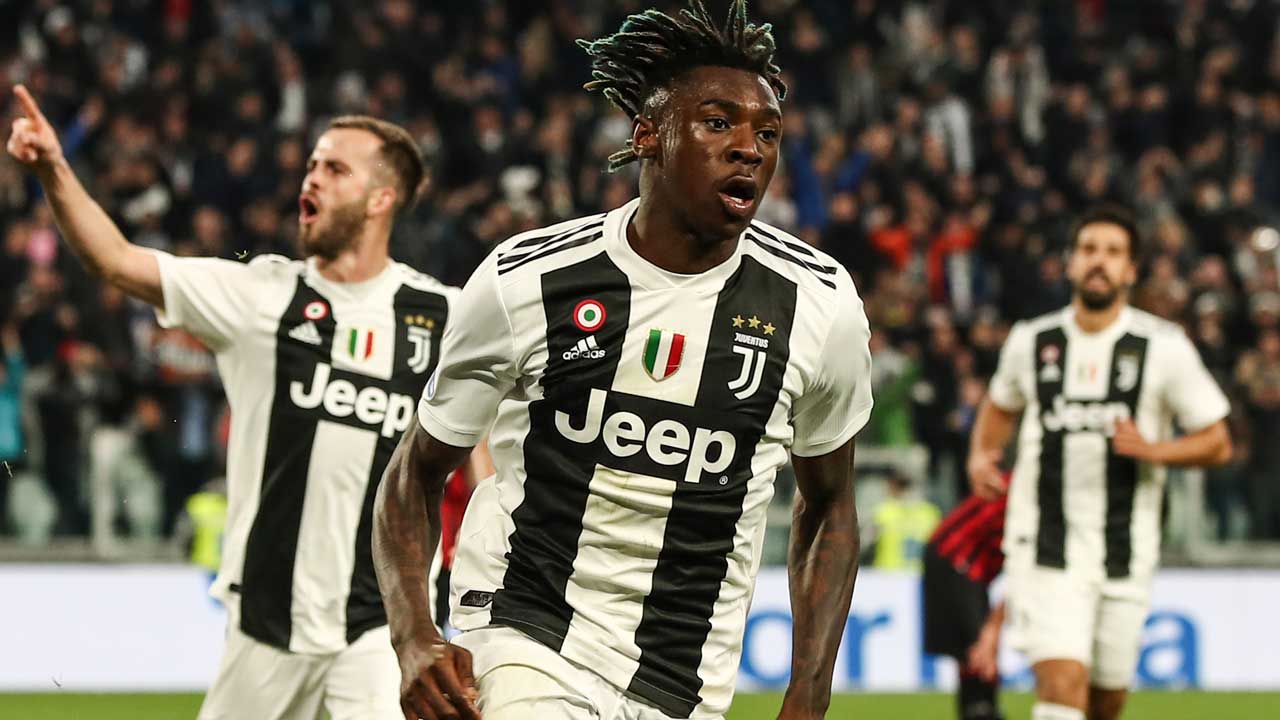 Arsenal have joined the race to sign Juventus youngster Moise Kean and have contacted his agent Mino Raiola over a possible move.

Unai Emery is reportedly keen on the 19-year-old forward, but Juventus are set to renew his contract before looking to move him on.

Juventus Sporting Director Fabio Paratici recently admitted that Kean can be sold once his new deal is signed, and that there is a buy-back clause included in any negotiations.

The Daily Mail claim Juventus would listen to offers of around £31.5million which would include a buy-back clause fee of £36million that would come into play in two years time.

However, Arsenal have no intention of including such a clause in any potential deal and would be willing to raise their offer to £36million now in order for it to be removed from the table.

Kean’s agent, Raiola, has already notified Juve of the increasing interest in his client and the Serie A club are happy for him to start negotiating a possible exit this summer.

Despite being highly-rated by Juve, the Italian giants have many other forwards ahead of Kean in the forward pecking order.