Mohamed Elneny recently celebrated his birthday – but hopefully he hasn’t taken the time to read well-wishes from his ‘fans’ on Twitter.

Unfortunately for the 27-year-old, who acknowledged his club’s message on his special day, some supporters were less than enthusiastic in wishing the Arsenal midfielder a good one.

A handful of fans had only one thing on their mind – selling the Egyptian.

Perhaps that’s part and parcel of having a birthday during the transfer window, and if fans got their wish, Elneny would be having to contemplate an Arsenal departure along with the recent heartache of his country being knocked out of the African Cup of Nations which are being held in his native Egypt.

Elneny only featured 17 times in Unai Emery’s first season, which suggests he may not be a central part of the Spaniard’s plans in the future – and neither is he in the eyes of these supporters.

Despite being able to leave with the memory of scoring in the Camp Nou for The Gunners, there doesn’t seem to be much gratitude from these fans – who would rather he was sold today, of all days:

Terminate his contract as a birthday present

Sell him on his birthday I beg

Selling him on his birthday won’t be bad now will it?

Celebrate by selling him

As a gift we should release him

What a good day to be sold 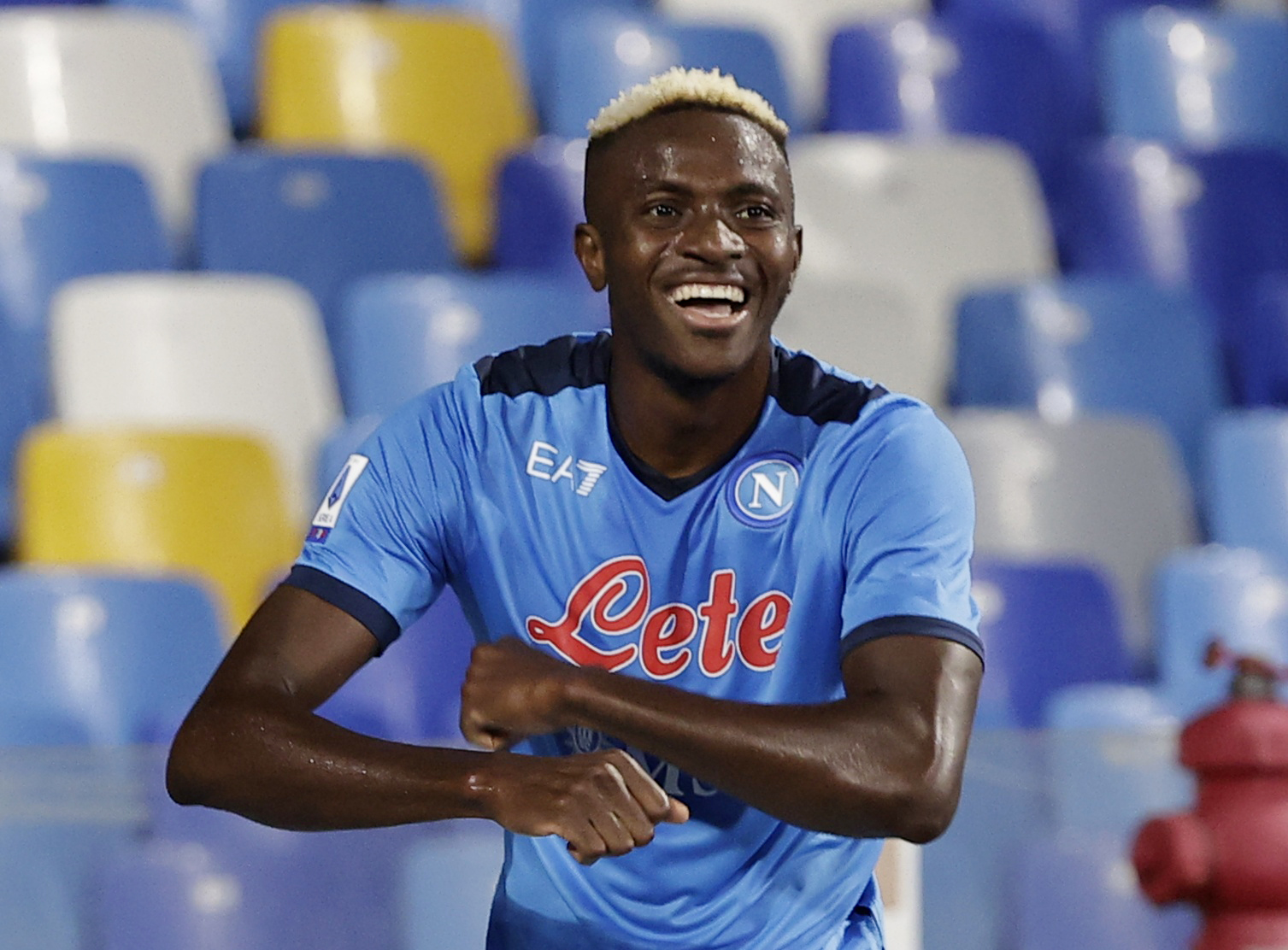