Young guns: Why Arsenal’s academy provides an answer to their financial woes – opinion 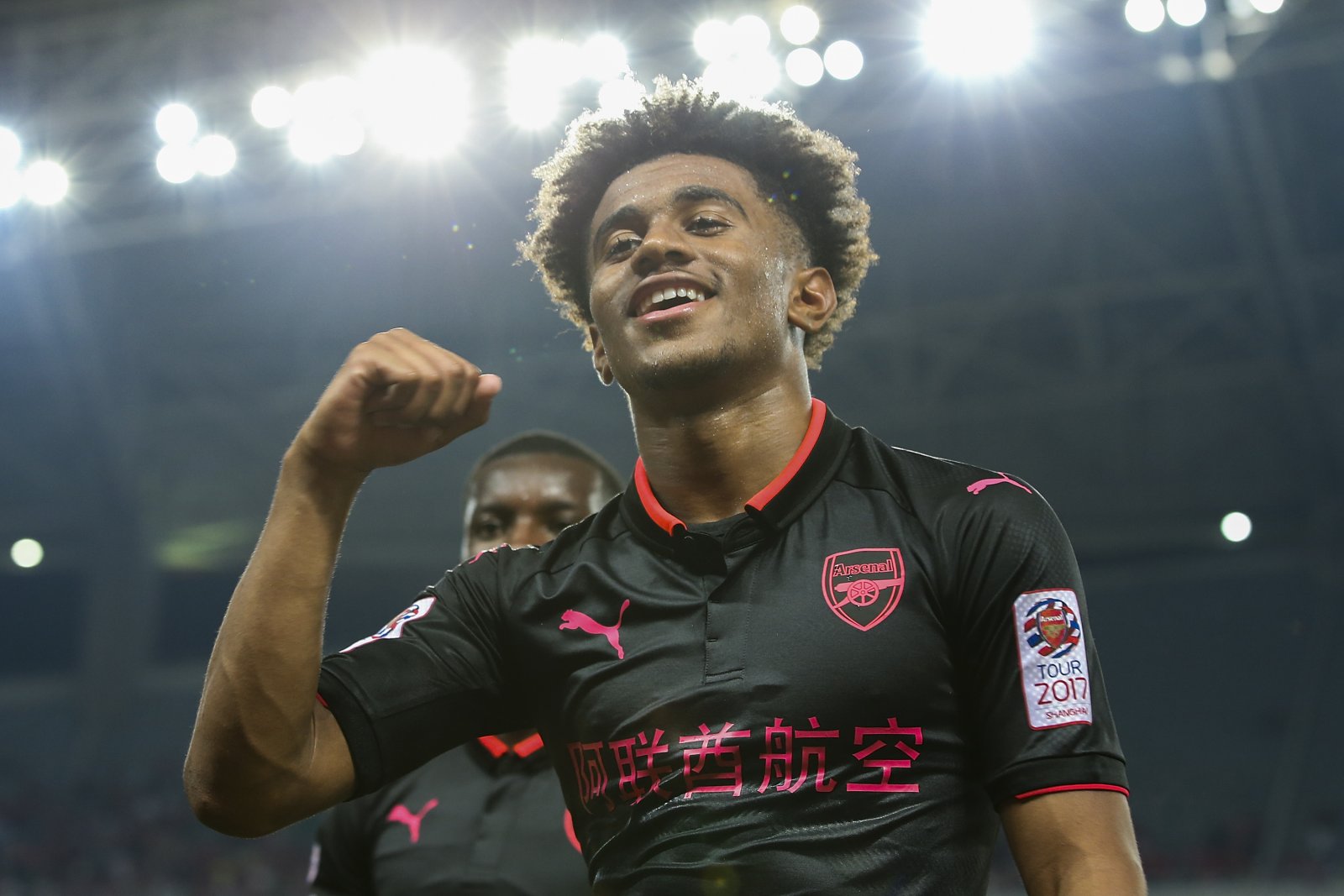 With resources at a premium this summer, Arsenal would be wise to make as many marginal gains as they can if they are to bridge the gap between them and their wealthier domestic rivals.

The Gunners’ reported budget of £45m is likely to be dwarfed by that of champions Manchester City and Manchester United – who finished below Arsenal last season – meaning that success next season in reaching the Champions League via the league would potentially require some creative thinking.

A squad overhaul has been among the rumours in the mill during this transfer period, and while selling en masse this summer may bring in extra funds, replacing with quality may still be a challenge should existing players with heavy price tags leave The Emirates before August’s kick-off.

Luckily, there is an alternative answer to bringing in quality during the off-season – and it involves spending no money at all.

Arsenal’s academy is full of the talent that deserted the side last season. Utilising it in Unai Emery’s second campaign will be key to the development of the promising prospects knocking at the door of the first team, as well as getting the best out of those seemingly in a safe position within the senior side.

We caught a glimpse of the talent on offer in the Europa League final – when Joe Willock’s brief cameo was arguably the highlight of the night from a Gunners perspective with a number of chances falling to the youngster as Alexandre Lacazette and Pierre-Emerick Aubameyang failed to turn up in the crunch match.

But he is not the only exciting prospect amongst Arsenal’s junior ranks – Eddie Nketiah has been getting opportune moments in the Gunners first team and scored his first Premier League goal on the final weekend. Tyreece John-Jules impressed during Arsenal’s friendly in Dubai during March’s international break, while Emile Smith Rowe has also made good on his rare chances in the senior squad – scoring in the League Cup and Europa League last season.

And with the likes of Krystian Bielik and Reiss Nelson to return from loan over the summer months, Arsenal do not only have an exciting pool to choose from beyond their first-team squad, but they have the capacity to fill gaps within that team with the likes of the latter two in particular as they look for alternatives in their positions in the transfer market.

Any cost-cutting will stretch the limitations of Emery’s budget by resorting to ready-made solutions at the club. Suddenly, spending £25m on a teenage defender doesn’t seem so drastic with the additions of a Bielik or the returning Rob Holding to bolster the backline.

Putting a little more money in to get a Yannick Carrasco deal over the line could be worth it should an academy product be drafted in to replace a player who wouldn’t get much more of a look-in for this coming season.

So with a number of players potentially looking at Arsenal exits, the club will probably be able to accrue vital funds without depriving themselves of quality in the process.

And for players coming through the academy eager to make a name for themselves on wages more modest than most, it seems the sensible and logical solution to Arsenal’s need for a refresh as results take a larger emphasis next year.