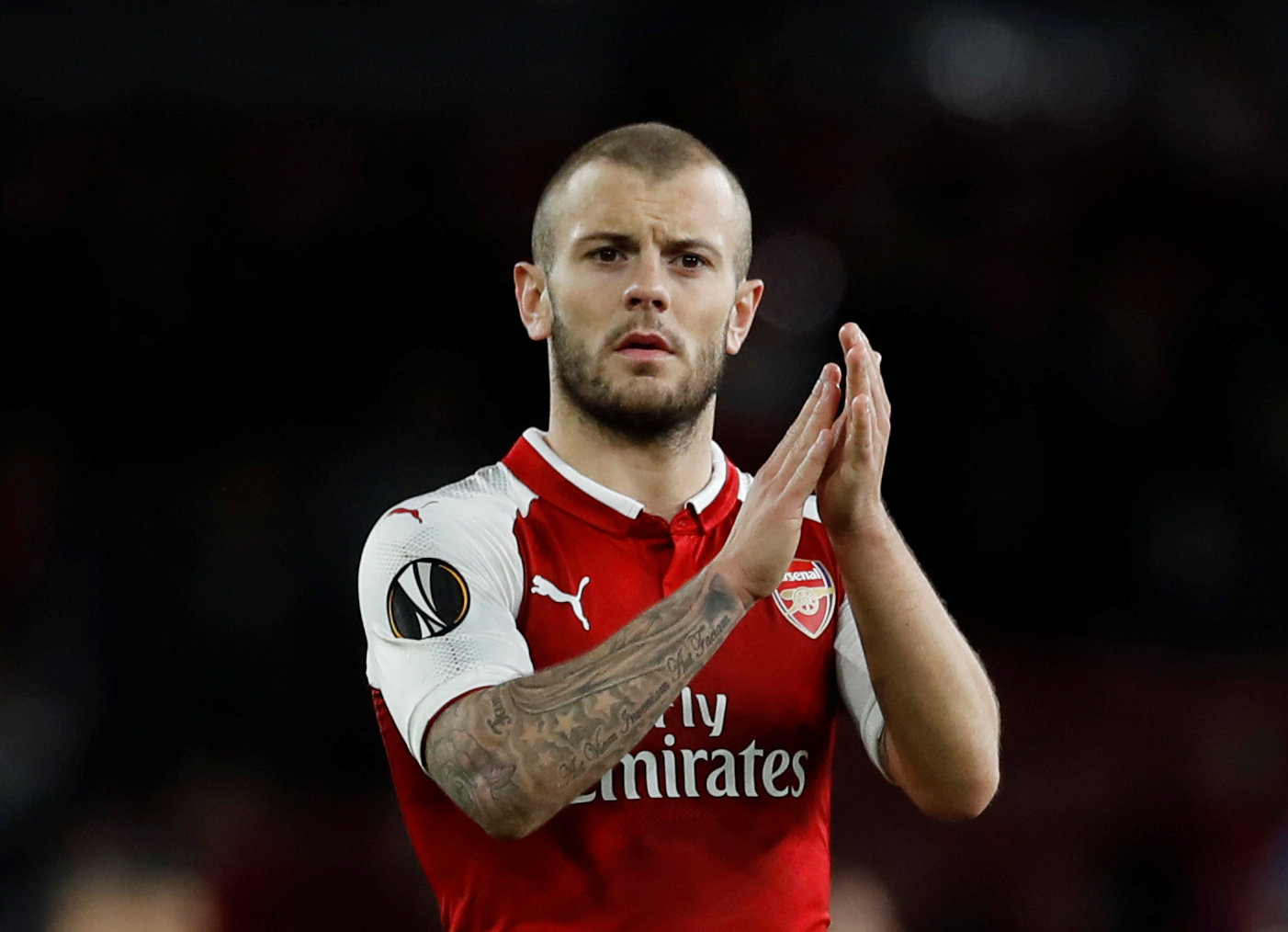 Contrary to what many may suggest, football is just a game. And that perspective is often relayed into our minds in times of hardship when life’s priorities are put into focus.

And that has been encapsulated by these Arsenal supporters who will have overlooked any tribal loyalties to pay tribute to a former player who has recently opened up about a tough time.

Jack Wilshere, once a firm fan favourite in North London, recently gave an interview highlighting his struggles with the injuries that have plagued his career – and how he came close to retiring during his time on the sidelines.

The West Ham midfielder noted how his son’s ill-health prompted thoughts about calling time on his footballing days in an Athlete’s Stance documentary.

Fans of all clubs flocked to Wilshere’s Twitter account to offer messages of love and support to the 27-year-old and his family, with Gunners fans reminding him of how loved he still is at the Emirates Stadium despite his time at Arsenal coming to an end last summer.

Gunners supporters were among many well-wishers for Wilshere, and demonstrated that family comes first by backing the midfielder to have a happy future on and off the pitch:

You may not play for us these days Jack, but us fans have nothing but love and respect for you. You’ve had nothing but back luck but you’re ability, heart and determination cannot be questioned. From every Arsenal fan, we back you and support you. ??????

We hope you’re enjoying your football.
Love you Jack??????

Lovely Jack . Wish you only the finest things. Hope you come back stronger next season and your son is restored to perfect health !!

Even though you don’t play for us anymore jack we know you’re a strong man and you’ll continue to get stronger we hope your son is doing well you’ll always have a place at arsenal and in our hearts jack ????

?? ?????? #goonerfamily keep going @JackWilshere the @Arsenal will always support you and believe in you #whatdoyouthinkoftottenham

Moving and inspiring. Well done Jack and good luck for the up and coming season #alwaysagooner