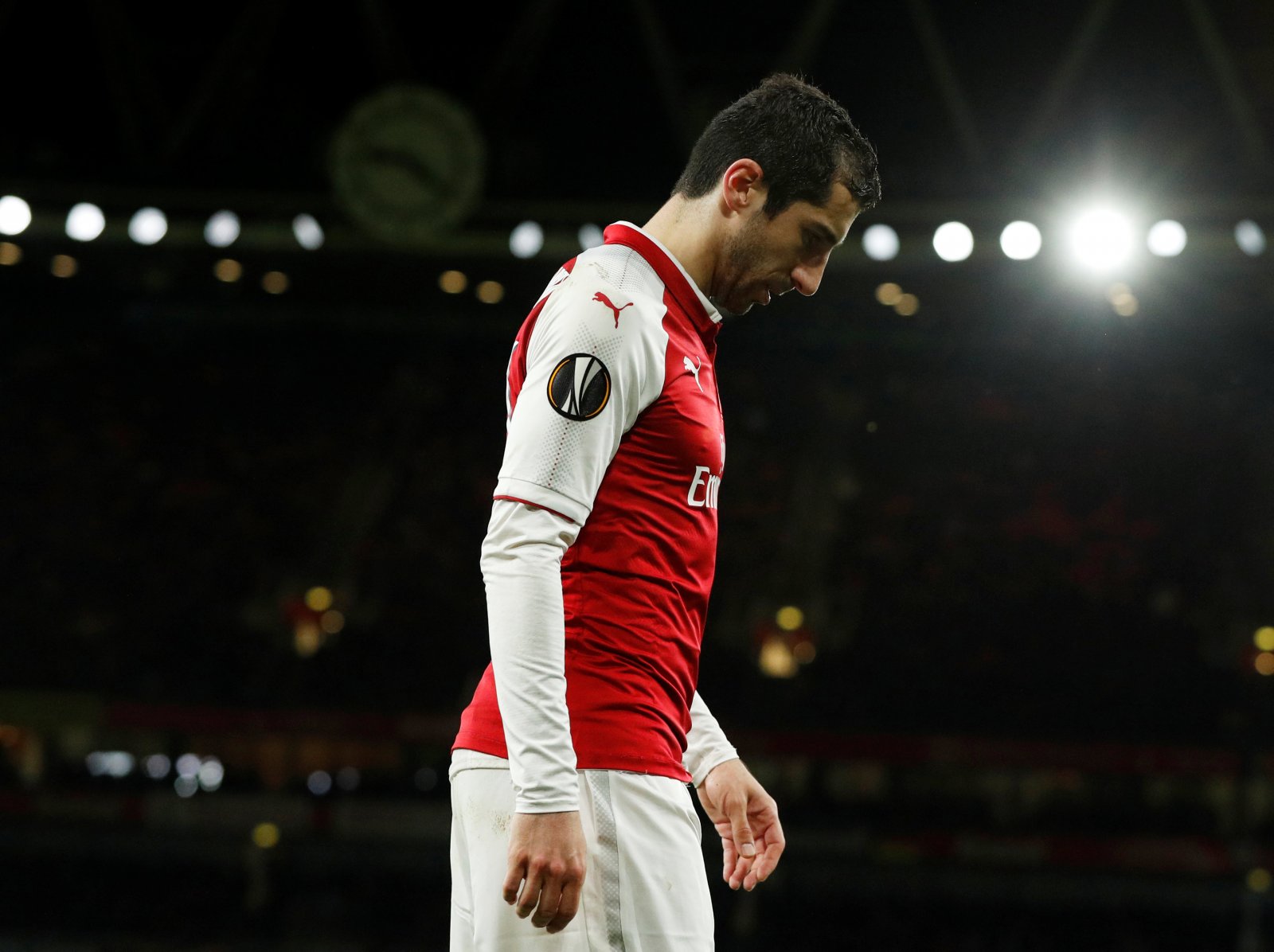 There is little room for error at Arsenal next season. And if Unai Emery is really subject to a potential break clause in his Arsenal contract, that really could not be any truer for the Gunners boss.

However, in not securing Europa League glory at the end of May, he may have made chances of success in his second season a little easier (for the price of a fair few million in the transfer market, anyway).

After overcoming every hurdle on the way to the final, the agonising defeat to Chelsea may have felt like an awful waste of effort.

Going through that all over again will do little to temper the frustrations of the Arsenal fans – especially if the competition sees the Premier League neglected in favour of reaching the 2020 final in Gdansk only for previous mistakes to repeat themselves.

With Arsenal so close to a top-four position despite their shambolic away form (and shocking late-season run-in), logic would suggest that putting all eggs in the Premier League basket will result in the higher finish that the Gunners board will likely demand from the manager’s second campaign.

A rotation system whereby the team effectively deploys two squads – one for each competition – can get the best out of the team in the more important Premier League fixtures, whilst utilising the Europa League to blood the youngsters that will be setting their sights on becoming future first-team regulars.

Giving an ‘A’ team the opportunity of rest in-between cup fixtures should leave the majority of the squad incredibly fresh ahead of weekend matches.

We have seen the benefits of little or no European football in recent seasons – primarily Chelsea’s runaway league triumph in 2016/17, which saw The Blues within one game of transforming a 10th-place finish into a double-winning campaign – but for the heroics of Aaron Ramsey, of course.

And we forget how Leicester City may have benefitted from not being tested by the gruelling demands of a packed fixture list as they sauntered to the title in the previous year – almost proved by how difficult they found it the year after (and seemingly prioritised accordingly themselves by saving their best performances for the Champions League).

So judging by its previous usage, it may not be as radical a strategy as it seems for Emery and Arsenal to plump for next season. Will another fifth-place finish actually be remedied by securing the Europa League trophy? Would that really be the definitive signs of progress fans and club officials will be satisfied by come next May?

It would be hard to believe that Arsenal’s ageing defenders would be too displeased about such an approach, while spreading the capabilities of strikers as prolific as Alexandre Lacazette over 38 games would be far more productive than over 60-odd.

And suddenly, a masterplan that sounds outside-the-box on the face of it, starts to sound rather common-sense at the same time. But will Emery be so bold?