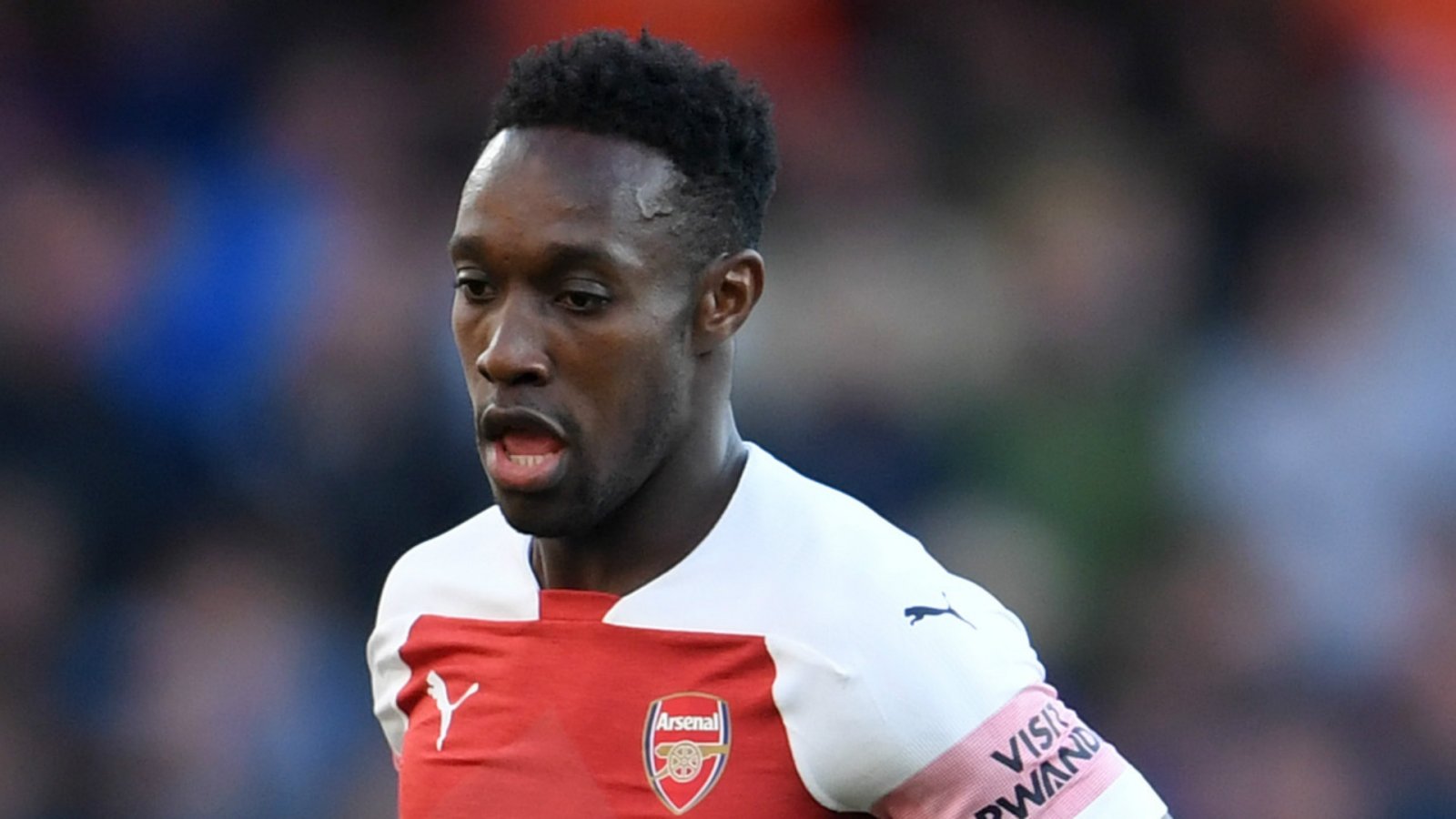 There is no margin for error when it comes to decision making at The Emirates this summer. Limiting the damage caused by not reaching the Champions League will be the first step for Unai Emery in getting his failing Gunners project back on track.

Unfortunately, it seems as if that process hasn’t got off to the best of starts.

Funds restricted or not, the money Emery has been given by the club to return to the elite level of European football is the only ammunition at his disposal – yet it seems the Spaniard is happy to weaken his hand in the market by ridding the existing squad of a key component.

Danny Welbeck has been a valiant servant to the club since his move five years ago, and has been beset by a number of long-term injuries. Last year’s ankle break seems to have proved the final straw with the £13.5m-rated striker leaving at the end of his contract on a free.

This, by all accounts, is a strange decision.

There’s no doubting that every penny available to Emery must be deemed money well spent come May. It is difficult to see how the Spaniard keeps his job without securing the top-four finish the club desperately craves.

With this in mind, it begs the question why the club have decided to needlessly add the task of replacing fit-again Welbeck to this summer’s critical to-do list.

Yes, Welbeck has got a reputation for being injury-prone, but the kind of performance he puts in to good effect when fit – in providing a productive alternative to the lethal attack led by Pierre-Emerick Aubameyang and Alexandre Lacazette – is what Emery will be looking for elsewhere, when the obvious cost-cutting method would surely be to keep the 28-year-old on the books.

Arsenal will do well to find someone of Welbeck’s quality happy to fill in as third-choice striker – with the opportunity of breaking into the first team probably coming more down to the shortcomings of those who start rather than any positive cameos off the bench – just ask Eddie Nketiah.

Perhaps Emery sees Nketiah as the answer to filling the void Welbeck will leave in attack – but that won’t come without its risks. The limited game time afforded to the youngster may, in turn, limit his development, while a loan move that would have been so useful this year may be more beneficial.

And putting the pressure on 20-year-old Nketiah to deliver the goods in times of need is nowhere near as safe as relying on someone of Welbeck’s more refined quality.

It wouldn’t be surprising to see Welbeck being snapped by a mid-table Premier League side, such are his capabilities. You can easily see him doing a shift for Everton and wishing that we could do with him in the cup competitions.

Because let’s face it, the top strikers are going to need a rest in those kinds of games – and poor Eddie probably isn’t up to the task of leading the line on his own. Are we really to waste valuable resources in attack with our defence in this shambolic state?

Or is our wage bill in such disarray that we have to make do with two strikers for the majority of another campaign?

Just because there are reasons for getting rid of Welbeck, that doesn’t mean Arsenal necessarily come out of this situation unscathed by making that decision. And in a season that will all be about results, keeping him in the team is surely something Emery can learn to live with.