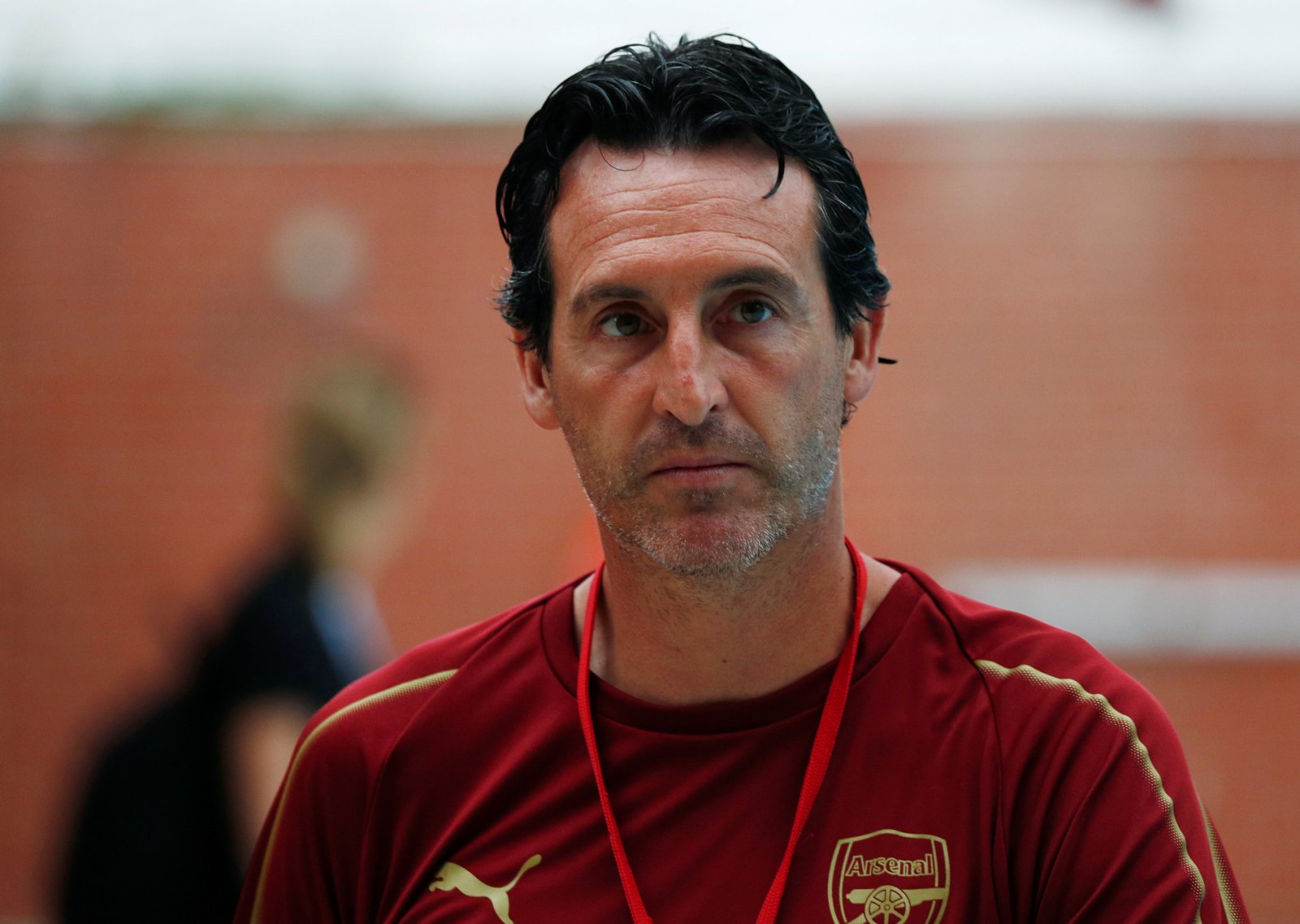 As AC Milan’s pursuit of Lucas Torreira refuses to go away, an interesting development has incensed some Arsenal fans as details leaked of a proposed bid from the Rossoneri.

According to Italian reporter Gianluca Di Marzio, Milan are said to be preparing a two-year loan offer worth €5m (£4.5m) with an obligation to buy the Uruguayan midfielder outright for €30m (£26.9m).

Not only have Arsenal fans laughed off the approach from the seven-time European champions, but they would have major concerns for the club should they entertain such an offer.

Torreira’s potential move to Milan has been a hot topic in the past week, which stemmed from reports that the midfielder was unhappy with life in England, following his move from Sampdoria just last summer.

With AC Milan reportedly keen to give the 23-year-old a route back to Italian football, the midfielder’s Arsenal future has been put into doubt – though there is no clear indication as yet that the Gunners are thinking of selling.

But just in case they are persuaded by the offer reportedly in the wings from Milan, these supporters were happy to let the club know how they’d feel about it:

Milan & Gazidis are totally deluded if they think they can loan Torreira for 2 years then buy him for just €30m. We shouldn’t listen to offers less than £50m if he really does want to move back to Italy.

Of we accept an offer like that we should liquidate

€30m? If we take that, I’m going to support Southend United. Sick of this clubs poor negotiating.

If we for some reason accept that, just fire everyone on the spot.

If they can’t pay, they can’t have him! What a stupid proposition, why would we let one of our best player go on loan for 2 years when he is worth 60-80mil. Look at how much N’Dombele is going for example. Gazidis really doesn’t understand football business ???????????

Hahaha what a joke of an offer, knowing us it’ll be accepted