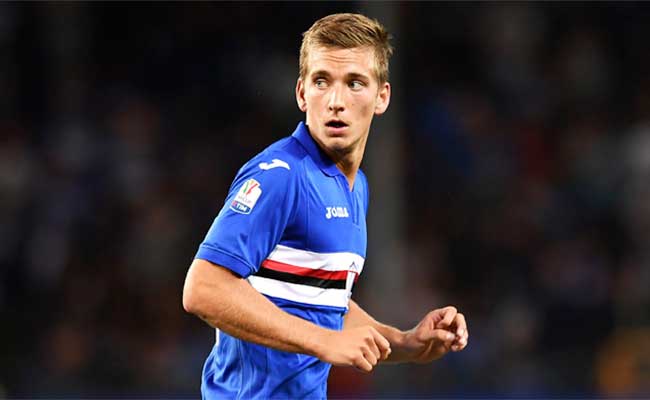 During the transfer window, rumours are best taken with a pinch of salt.

And when it comes to Arsenal transfer rumours, supporters only know too well not to get ahead of themselves when a new transfer line makes its way into public consciousness.

While some are still unable to resist the prospect of gossip and whispers becoming reality, there are those who won’t believe a thing until they see it with their very eyes (or until David Ornstein posts a tweet).

Arsenal fans have portrayed this perfectly in the club’s apparent pursuit of youngster Dominik Szoboszlai, who is currently at Red Bull Salzburg and also reportedly being watched by the likes of Juventus.

There are some fans who think the 18-year-old could be a perfect replacement for Aaron Ramsey, while others are not getting their hopes up of signing the centre-midfielder, as Arsenal’s growing list of potential targets this summer will inevitably leave disappointment somewhere down the line.

But if the £10.8m-rated Hungarian’s early promise is anything to go by, it’s no surprise that some supporters are getting excited over a potential bid – even if some are happy to point out that the club have been here many times before:

Another player with insane name? We deffo getting him

For that amount he looks like a better deal than Praet.

Would be such a good signing, incredible player… getting him, Saliba and Tierney would make us set for the next 5 years

And arsenal would end up not getting him pic.twitter.com/02Id1LwBYN

Arsenal linked with every player in the market. Fake news now so lucrative

But What happened to the Alexis Claude-Maurice deal which was said to have been agreed upon?