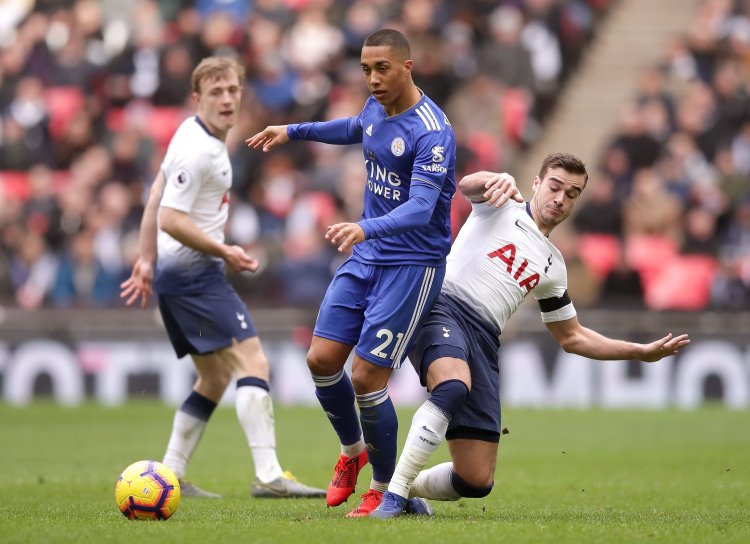 Monaco midfielder Youri Tielemans admits his future is uncertain after being linked to Arsenal, Tottenham and Manchester united.

The 22-year-old has been in impressive form in the Premier League since joining Leicester City on loan from Monaco in the January transfer window.

Brendan Rodgers is keen to make the move a permanent one but Monaco will want around £40 million for his release.

In any case, Leicester City will face stiff competition for Tielemans’ signature this summer with Premier League trio Arsenal, Manchester United and Spurs all keen to strengthen their midfield ranks during the upcoming transfer window, but the Belgian admits he is unsure if Monaco will increase his asking price due to reported interest in him.

‘Normally, I’ll go back to Monaco this summer, unless something moves, but that’s not the case at the moment.

‘When things go well, of course, you want it to stay that way. But I do not know how it’s going to go or how much Monaco are going to ask.’

Unai Emery will look to strengthen his squad over the summer having identified who he will want to keep and offload.

Despite growing interest in Tielemans, the Gunners would be wise to monitor the Belgian’s situation at Monaco as he is a player the club should certainly consider acquiring over the summer.