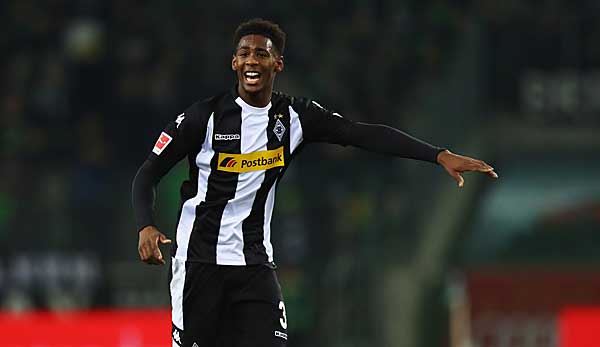 Reece Oxford is willing to wait until the summer in order to seal a move to Arsenal.

West Ham are willing to sell the 20-year-old this month and are trying to push forward a move to Borussia Monchengladbach having already spent two loans spells at the Bundesliga club.

Although Borussia Monchengladbach are keen to sign Oxford, with reports in Germany (as reported by the Daily Mirror) claiming they have made a bid for the defensive-minded player, he would prefer to stay in England rather than go back to the Bundesliga.

Arsenal are believed to be keen on Oxford’s services but may wait until the summer to make a move as there are other areas of the squad that need urgent addressing.

Manuel Pellegrini has told Oxford that he may have to leave the London Stadium in order to acquire regular first-team football and are open to selling him in January, despite his current deal expiring in 2021.

Arsenal were interested in signing Oxford before penning his new contract at West Ham and it is now thought he is ready to wait for offers from Premier League clubs rather than go abroad again.

The Hammers would want around £3million for Oxford, who is also being monitored by Everton.