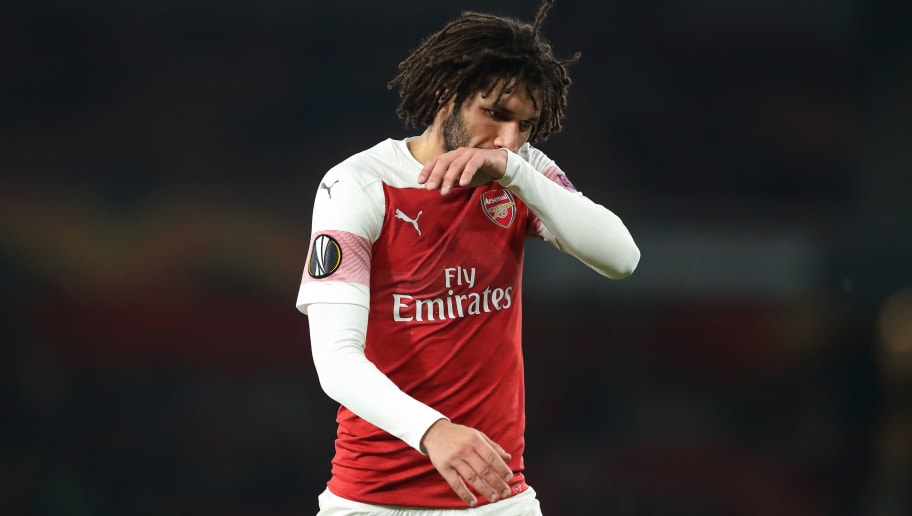 Serie A side Roma are interested in signing Mohamed Elneny on loan this month, according to reports in Italy.

The 26-year-old is currently out-of-favour at the Emirates under Unai Emery, playing just 59 minutes of Premier League football and making eight appearances in all competitions so far this season.

Italian publication Tuttomercatoweb claim Roma are looking to sign a midfielder who can also play as a centre-back to replace the injured Juan Jesus and have identified Elneny as a potential candidate for the role.

Although Emery would be open to allowing the Egyptian midfielder to leave the Emirates, a loan move wouldn’t be practical for the club as they would much prefer a permanent deal agreed so the Arsenal boss has some transfer funds to spend of his own this month.

Leicester City have also been linked with a loan move for the Egyptian midfielder in previous weeks.